What is Alaska: The Last Frontier cast Atz Kilcher net worth in 2018? 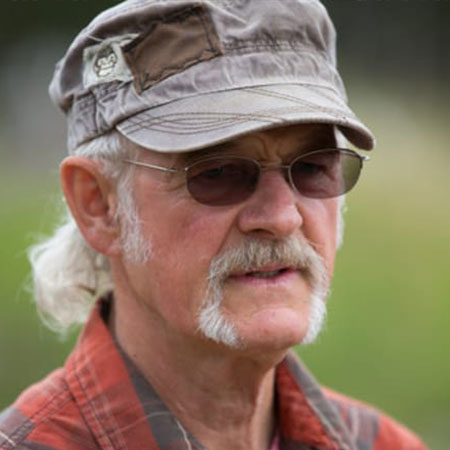 Atz Kilcher made it to the spotlight after starring in Discovery’s reality series, ‘Alaska: The Last Frontier.’

The show documents the life of Kilcher family as a homesteader in the Southern Alaska.

His parents migrated to the US in the late 1930s to escape wartime tension in Switzerland.

He grew up in a musical family with seven other siblings who were all homeschooled by his mother until their nearest public school was accessible.

The Kilcher family toured Alaska and Europe to perform songs in live shows during the 50s and 60s.

As the oldest son of the eight children, Atz always believed his #1 responsibility was to protect the family.

Atz is married to Bonnie Kilcher and shares four children, Shane, Jewel, Atz Lee, and Nikos, with her.

His son, Atz Lee, and his younger brother, Otto Kilcher, also appear in ‘Alaska: The Last Frontier’ alongside him.

His daughter, Jewel, is a famous pop singer who has released a total of 12 albums throughout her career.

Recently, Atz released his memoir, ‘Son of a Midnight Land: A Memoir in Stories,’ on February 6, 2018.