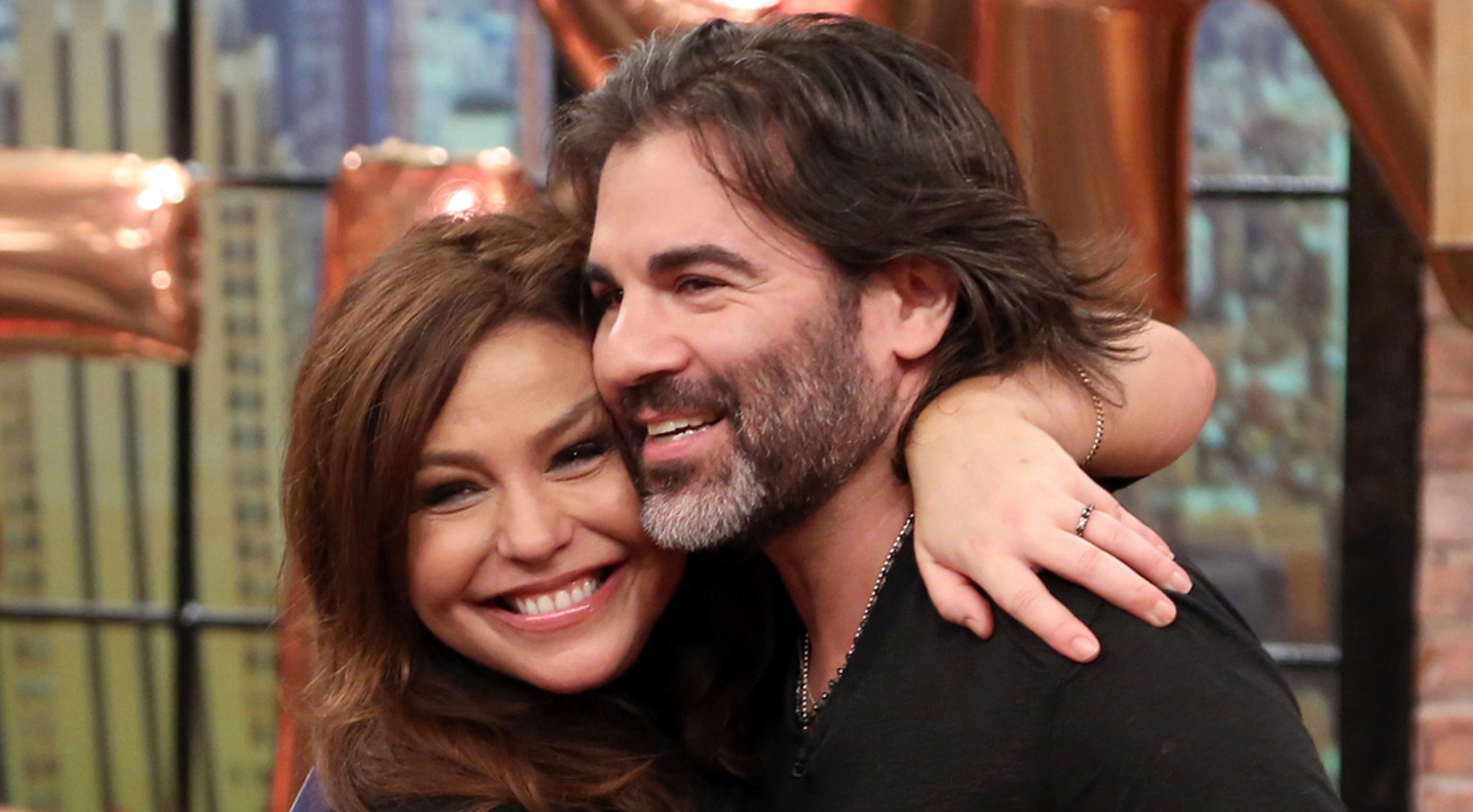 Rachael Ray and husband John Cusimano have been married for more than a decade now and there are many more anniversary celebrations yet to come for this happy couple. Let’s have a look at their fun-filled blissful married life!

Rachel and husband John celebrated their 10th-year-vow-renewal anniversary in September 2015 with a very spectacular event. The wedding ceremony was performed in Castello di Velona, the same Tuscan castle where the couple first wedded back in October 2005. 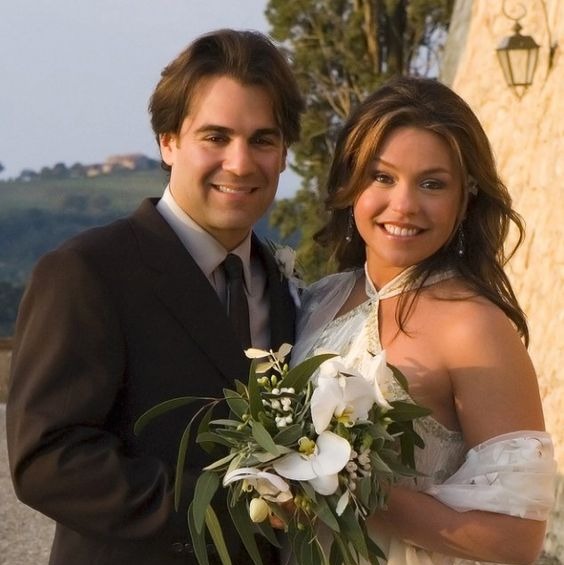 The pair’s second marriage was filled with delicious Italian meals. To make the special day grand, they flew in nearly 100 closest friends & family.

The decade-long wedding renewal ceremony was evidently a family affair, from Rachael’s sister being the maid of honor to the couple’s dog Isaboo walking the bride down the aisle.

The ceremony was lavish & was officiated by her hubby’s band-member from The Cringe, James Rotondi. Among the many notable personalities on the guest list, the celebrity chefs like Adam Perry-Lang, Ken Oringer, Anne Burrell, are few to name.

The celebration and the beautiful wedding renewal pictures were jaw-dropping. And the delicious looking cake added extra charm. It might be Rachael Ray’s second wedding to the same person, but it was Rachael’s first time having the piece of her wedding cake.

Rachael Ray and her husband John Cusimano were rumored to be divorced!

The allegation surrounding Rachael & John’s divorce had been a topic of discussion in several media outlets in the past. Rachael, who is globally-beloved & acclaimed chef & her husband of years had had faced some controversies and that sparked their divorce rumor. 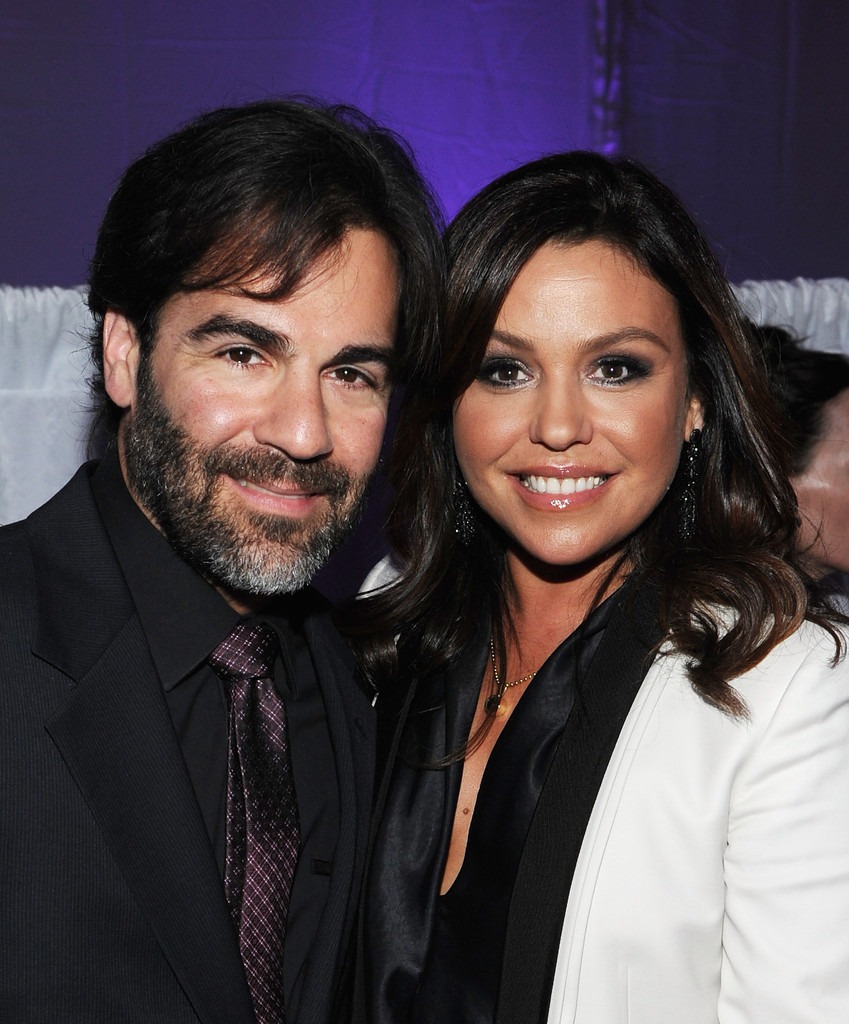 Them not having kids even after a decade-long marriage could be the spark that ignited their divorce rumor. But as their togetherness is witnessed by many, the divorce rumor happened to be nothing more than just a hoax.

Why Rachael Ray and husband, John Cusimano are yet not ready to have kids?