Skip to content
Home » Entertainment » What is Property Brothers Drew and Jonathan Scott net worth in 2018?

What is Property Brothers Drew and Jonathan Scott net worth in 2018? 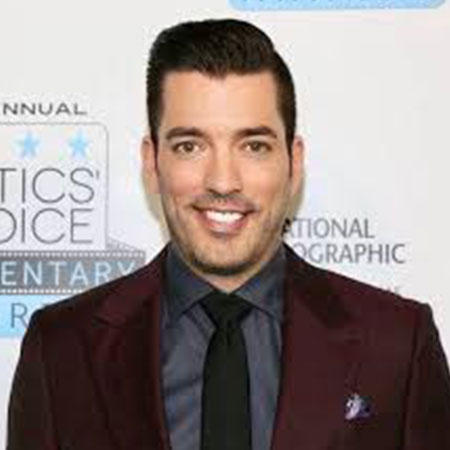 Hosted by the twins brothers, Drew and Jonathan Scott, Property Brothers, is one of the famous TV shows with millions of viewership from 150 countries.

Besides the popular show, the twins have also published two New York Times bestsellers and invested heavily in the real estate.

Their knack to find cheap fixer-uppers and turn them into luxurious house for their high-class clientele have earned them big bucks.

Born on April 28, 1978, to Jim and Joanne Scott, the twin brothers jointly started a venture of making nylon-wrapped clothes hangers at 7.

By their 20s, the enigmatic duo had booming real estate, design and renovation business.

The brothers have also co-founded an outdoor furniture line, Scott Living and its extension, Dream Homes.

The iconic twins have a brother, JD Scott, with whom, they founded Dividian Production Group in 2002.

Jonathan Scott, one of the twins, besides being the licensed contractor is also an award-winning illusionist based in Las Vegas.

He was married to WestJet crew scheduler, Kelsy Ully, from 2007 and 2013 and briefly dated Jacinta Kuznetsov until April 2018.

He married his girlfriend, Linda Phan, on May 9, in Italy and the event will be featured on a primetime TLC special on 2nd June.

In his recent Instagram post, Drew posted a picture captioned “Dad Practice” which have fueled rumors that the couple is expecting.

Currently running on its twelfth season, Property Brothers, have been filmed in different locations of Canada and the US.

The show’s success has led to several spin-offs, including ‘Buying and Selling,’ ‘Brother vs. Brother’ and ‘Property Brothers: at Home.’

With their businesses and TV appearances throughout the years, the duo has accumulated a lucrative net worth of $20 million as of 2008.