Skip to content
Home » Entertainment » What is 13 Reasons Why star Dylan Minnette Net Worth in 2018?

What is 13 Reasons Why star Dylan Minnette Net Worth in 2018? 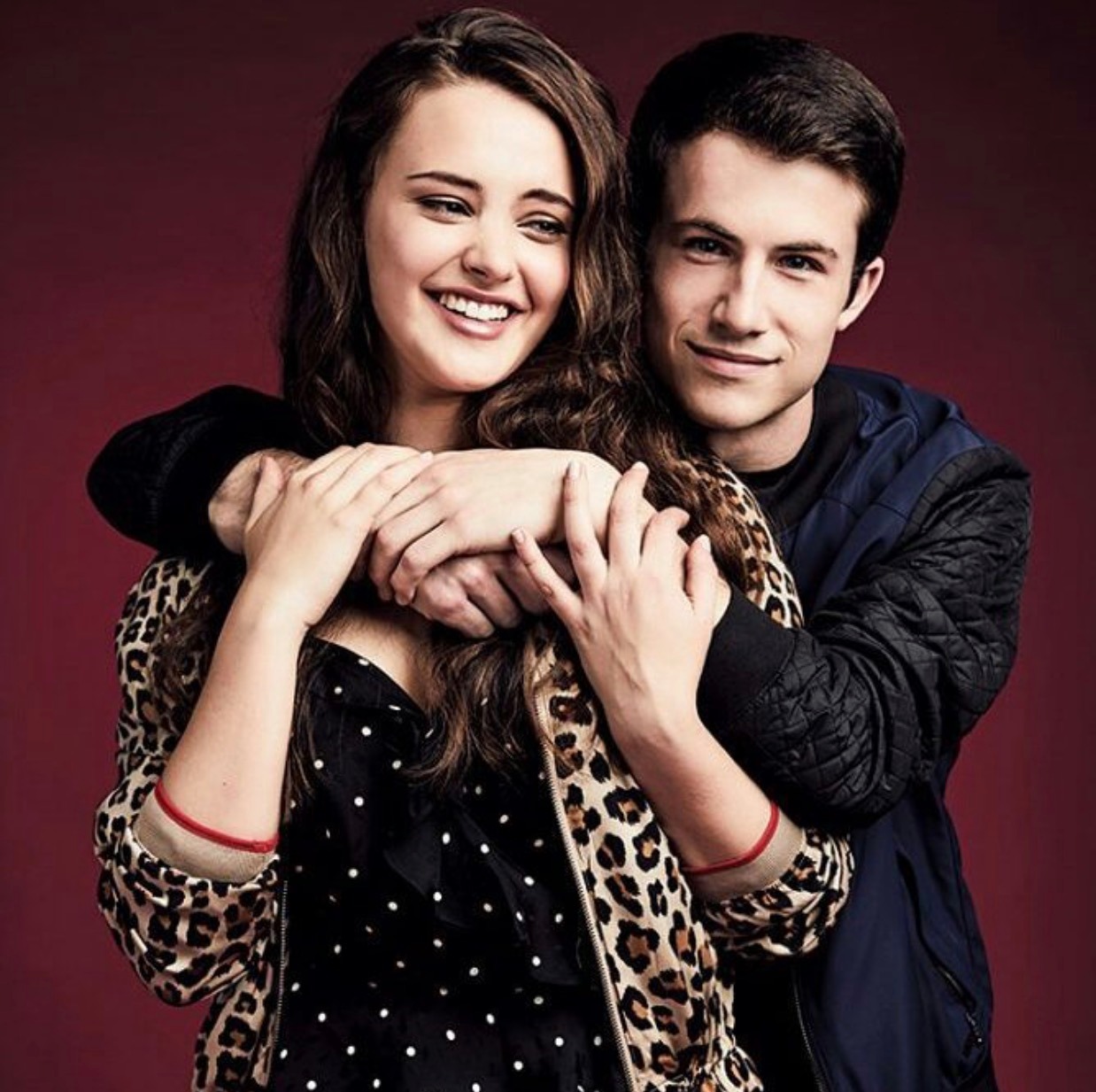 Recognized as the young acting sensation of the entertainment industry, Dylan Minnette is an English actor and musician.

He was born on December 29, 1996, in Evansville, Indiana, as the only child of  Robyn and Craig Minnette.

Discovered by agents in Chicago, he entered commercial modeling and acting field at an early age.

He then moved to Los Angeles, California, to pursue his career in acting.

At the tender age of eight, Dylan debuted as young Charlie Harper in the American comedy series, Two and a Half Men.

After that, he guest appeared in several television series, including Prison Break, Grey’s Anatomy, Ghost Whisperer, Medium and Supernatural.

However, it wasn’t until 2005 that he secured his breakthrough role as Clay Norman in TNT Network’s American crime series, Saving Grace.

Apart from TV work, Dylan has also appeared in several movies, including ‘Let Me In,’ ‘Prisoners,’ ‘Labor Day,’ ‘Alexander and the Terrible, Horrible, No Good, Very Bad Day.’

Dylan’s role of Clay Jensen in 2017 Netflix series, 13 Reasons Why, earned him acclaims and a huge fan base.

Besides acting, Dyan is also involved as a singer and rhythm guitarist with the band, The Narwhals.

Dyan is currently dating an actress, Kerris Lilla Dorsey, who was his co-star in ‘Alexander and the Terrible, Horrible, No Good, Very Bad Day.’

The young actor has won several awards including Young Artist Award for Best Performance in a TV Series for ‘Saving Grace,’ and the same award in 2011 for ‘Medium.’