Skip to content
Home » Entertainment » ‘Jessie’ & ‘Diary of a Wimpy Kid’ amassed Peyton List’s net worth. How much is her salary?

‘Jessie’ & ‘Diary of a Wimpy Kid’ amassed Peyton List’s net worth. How much is her salary? 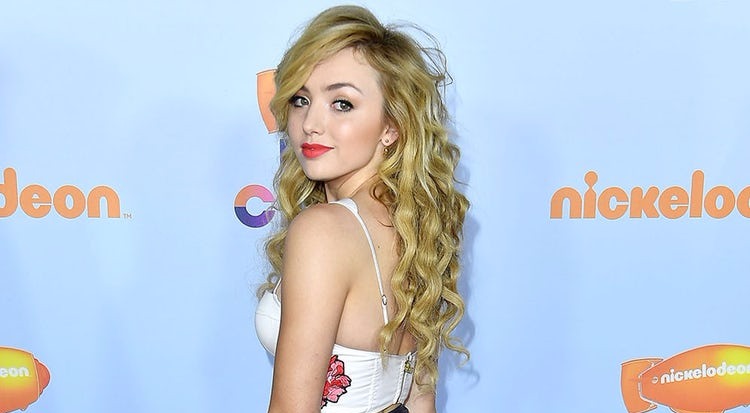 Peyton List is an up-and-coming starlet in Hollywood though most of her performances have been confined to Disney roles. Still, she makes several appearances at the young Hollywood events. Moreover, she appeared in the latest issues of various glamorous magazines.

So, how much is the young actress’s net worth? It’s a commonly raised question by her fans, who have witnessed her success for years.

Peyton made her television debut at age 4

Peyton experienced the taste of acting at a very tender age and wanted to pursue her career in the same field. Following her first role in an episode of As the World Turns, she explored her incredible talents with guest roles in television series Like All My Children, Saturday Night Live, Wonder Pets, and many others.

Guest portrayals in many TV projects continued until she landed a career-defining role in Disney’s comedy series Jessie in 2011. She rose to prominence by portraying the role of Emma Ross in the series.

While success began paving her way, she reprised the role of Emma in K.C. Undercover (2015) and Ellie O’Brian in The Swap (2016). Since 2015, List has been associated with Jessie’s spin-off Bunk’d.

List’s television and silver screen career went parallel from the beginning. She made her big-screen debut in the 2004 movie Spider-Man 2. She continued with minor and uncredited roles before sharing the screen with Robert Pattinson in the 2010 film Remember Me. List played the character of a girl who bullied Pattinson’s on-screen sister.

Shortly after that, she bagged a role in Nicolas Cage starred The Sorcerer’s Apprentice before playing the lead as Holly Hills in a 2011 movie Diary of a Wimpy Kid: Rodrick Rules. A year later, she reprised the role in Diary of a Wimpy Kid: Dog Days, for which she won the Young Artist Award for Best Performance in a Feature Film. Moreover, she later gained fame for playing young Jane in 27 Dresses (2008).

The beautiful starlet has tried her hands in the modeling industry, apart from acting. Her exotic figure and charming personality have made her way easier in the glamor world. Justice Magazine featured her on several magazine covers, and she has been modeling for them.

Peyton has earned a huge success that has envied many. As of early 2022, she currently owns an estimated net worth of around 7 million dollars. But the exact figure of her salary remains hidden for now.