Skip to content
Home » Entertainment » What Petri Hawkins-Byrd, a.k.a Officer Byrd’s net worth

What Petri Hawkins-Byrd, a.k.a Officer Byrd’s net worth 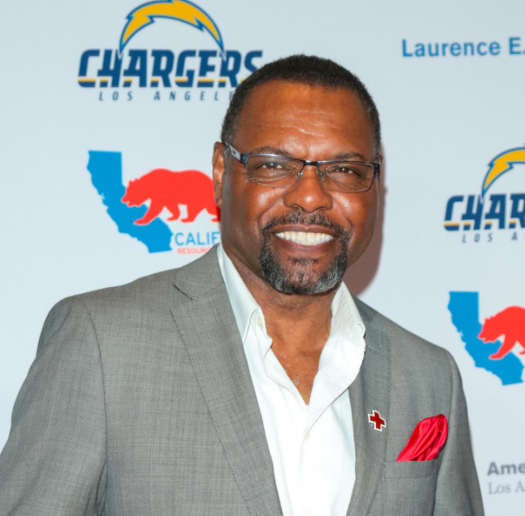 Petri Hawkins-Byrd, better known as Officer Byrd, became widely popular after appearing as bailiff in the court of Judge Judy.

Born Petri Adonis Byrd on November 29, 1957, Petri grew up in the neighborhood of Crown Heights, Brooklyn, with a large family of six members. Byrd attended Eastern District High School, and after graduating, he attended Hostos Community College in the Bronx.

After completing his college education, he started working as a court officer for the Brooklyn circuit of the New York City Court System. Later in 1986, Petri transferred to the Family Court division in Manhattan. While working at Manhattan Family Court, he earned his B.Sc. degree from John Jay College of Criminal Justice in 1989. Moreover, it was at this institution he met Judge Judith Sheindlin. She was the Supervising Family Court Judge for Manhattan.

The following year, Byrd and his wife, Felicia Hawkins, moved to California, where he started working as a Special Deputy in the United States Marshals Service.

In 1996, when he was still working as a Special Deputy in California, he read about  the show’s inception, wrote a letter to Judy congratulating her, and said, “If you need a bailiff, I still look good in uniform.” To date,

Byrd appeared in the show for its entire run. And in doing so made him the longest-running court show bailiff in history. Now that he has worked as a bailiff for more than 16 years! Furthermore, he earns a decent salary. Moreover, Petri holds an estimated net worth of around $3.5 million.

Apart from working as a bailiff, Byrd works as an event M.C, guest speaker and community activist. He is also the national chairman of the O.K. Program, which addresses social issues of young black males and is on the board of the faith-based youth program Teen Center USA.

Doug Davidson fired from Young and the Restless?

What to expect from Blue Bloods Season 9? Premiere Date Revealed!