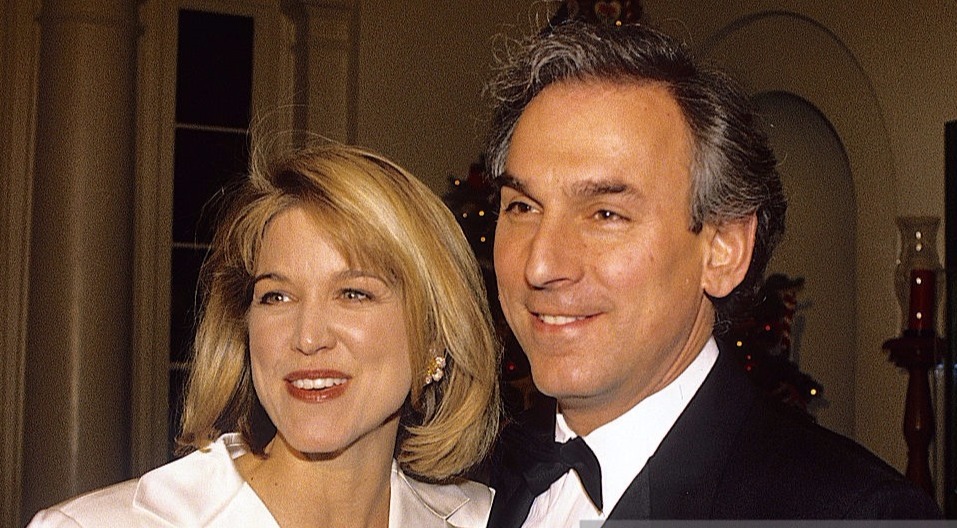 Born on February 24, 1956, Paula Ann Zahn is a veteran journalist and newscaster.

Throughout her career, she has been associated with acclaimed networks like ABC, Fox, CBS and CNN.

Paula earned her bachelor’s degree in journalism in 1978 from Stephens College.

After her graduation, she worked at various local stations like WFAA-TV, KFMB-TV, KPRC-TV, WHDH-TV and KCBS-TV for nearly a decade.

A few months later, she became a co-anchor of ‘World News This Morning.’

She moved to CBS News in 1990 where she anchored ‘This Morning with Harry Smith.’

Working successfully with CBS for nine years, Paula’s next destination was Fox News.

After working on her own show, The Edge with Paula Zahn, FNC fired Paula learning that she was negotiating with CNN.

In 2001, she joined CNN and started hosting ‘American Morning,’ where she covered September 11 attacks.

The 61-year-old news anchor returned to news business in 2008 on New York City-based, WNET and WLIW.

Since October 2009, she has been associated with Investigation Discovery as the host of true crime documentary series ‘On the Case with Paula Zahn.’

All her work has helped her to accumulate an impressive amount of net worth of approx. $12 million.

The divorce was speculated to be the result of her alleged affair with Paul Fribourg.

Further, she claimed that Richard mismanaged her 20 years worth earning, for which she also filed a lawsuit.

However, the case was thrown out of the New York state court.

Since her divorce, she is presumably single.