Skip to content
Home » Entertainment » Where is Nancy Kerrigan? What’s she doing now? 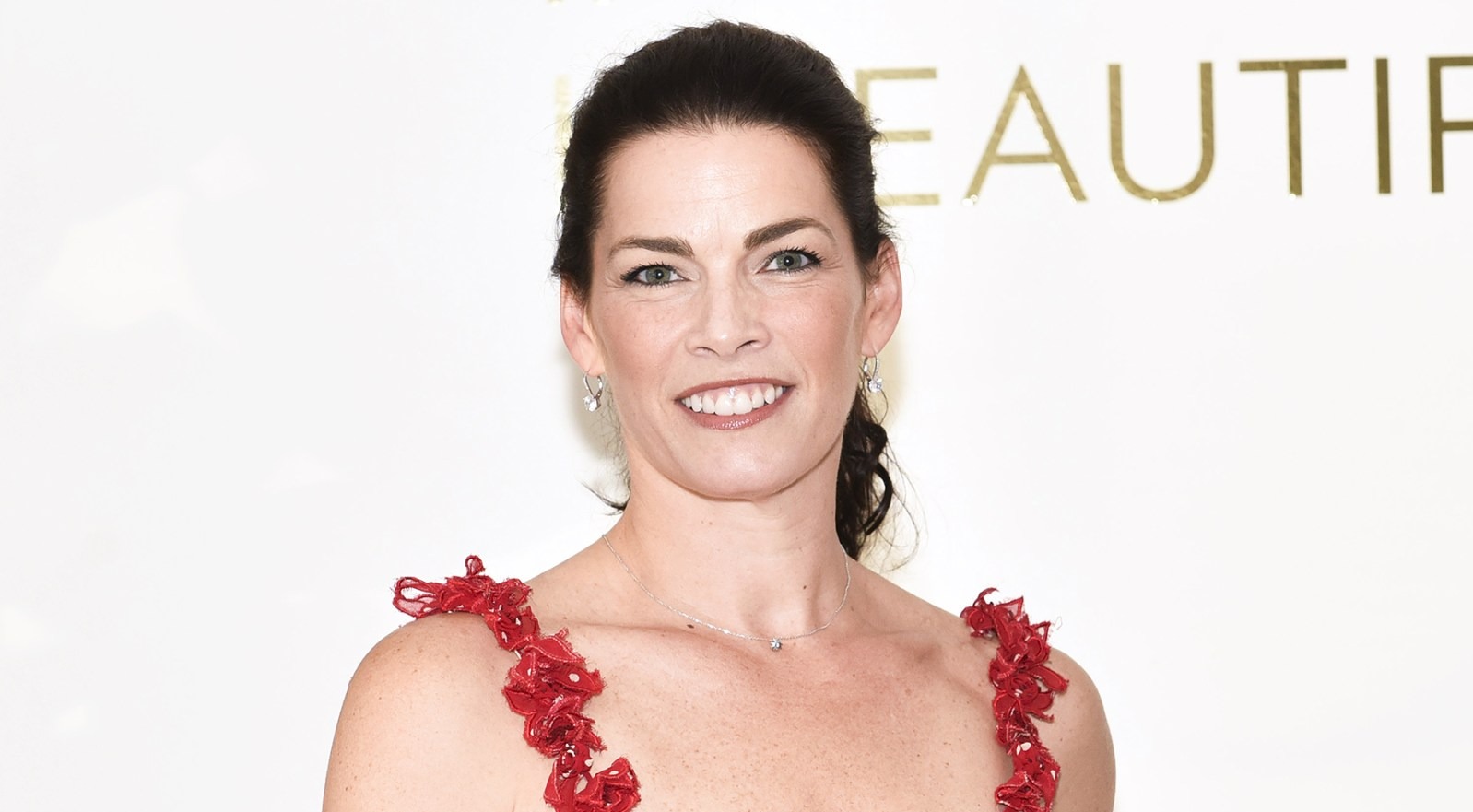 The movie, I, Tonya has brought the 24 years old story of Nancy Kerrigan attack to the spotlight once again.

As the controversy awakens, Tonya Harding and Nancy are back in the news, and people have been interested to find what they are doing now.

The infamous attack back in 1994 left Nancy with an injured leg and Tonya with a tarnished name.

After the training session, Nancy Kerrigan was walking through the corridor of Cobo Arena on January 6, 1994.

It was when Nancy was struck in her thighs with a police baton by a man who was later recognized as Shane Stant.

Though Tonya denied to being involved in the plan, she was convicted of hindering the investigation, which led to 3-year probation among other punishments.

Further, the U.S Figure Skating Association expelled her for life.

Even after the injury, Nancy participated in 1994 Lillehammer Winter Olympics where she went on to win the silver medal.

She has also appeared on various television shows like ‘Boys Meets World‘ and ‘Blades of Glory.’

She worked as a figure skating analyst in the Winter Olympics 2010 and 2014.

She has earned her living through various skating shows, corporate appearances, and endorsements.

A philanthropic persona, she is the founder of Nancy Kerrigan Foundation, which works to raise awareness and help visually impaired people.

In 1995, Nancy tied the knot with her then-agent, Jerry Solomon. They have two sons, Matthew and Brian and, a daughter, Nicole.

In 2017, she revealed that she suffered six unfortunate miscarriages in eight years.

Nancy is active on Instagram, where she often shares pictures of her family, friends and also a few motivational speech now and then.