Paula Abdul: Split with second husband Brad Beckerman? Or she is married now? 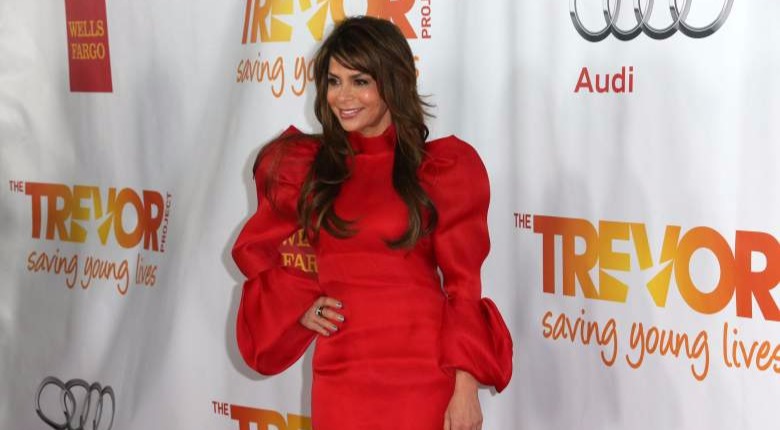 Paula Abdul hasn’t married anyone following the divorce with her second husband Brad Beckerman. This does not imply that she hasn’t hooked up with any guy but none of them appear to be her Mr Right.

The soulful singer and accomplished dancer, Paula exchanged her first wedding vows with Emilio Estevez in 1992. However, their amiability couldn’t last more than two years, as they separated with an official divorce in 1994. Reportedly, Estevez’s objection to her desire to have children was the prime cause thetend their marriage.

Bread Beckerman, a clothing designer entered into her life in 1995. Dating each other for about a year, the couple tied the knot in 1996 in a lavish celebration at New England Carousel Museum in Connecticut. Unfortunately, their cordiality ended too, after a couple of years. The couple divorced in 1998 citing irreconcilable differences as the major reason.

Her post-divorce life is filled with flings with a few guys. In 2005, she was seen dating Dante Spencer, and J.T. Torregiani from 2007 to 2008. Not encountered with any guys for a few years, she started to date Jeff Bratton in November 2010 until 2011.

Although Paula Abdul has shared romantic relationships with quite a number of guys, she has never become a mother with children from any of her partners. Currently 54, Paula is living a single life at present.

Paula Abdul has made earned herself a special position as a celebrity indulging in assorted fields. However, her personal life has been always kind of messy. Been through two divorces, Paula Abdul has dated a few guys but hasn’t married anyone after divorcing with 2nd husband.