Mylan CEO Heather Bresch’s MBA issues! Her salary has skyrocketed with the price hike of EpiPen 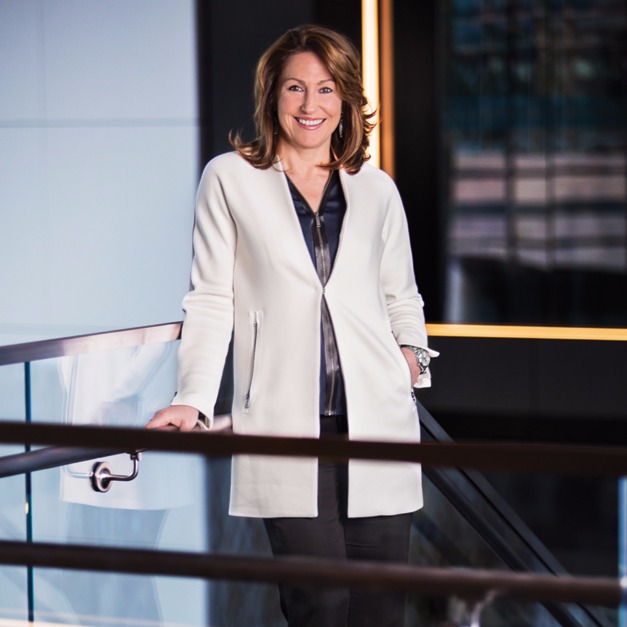 Heather Bresch, 47, is the Chief Executive Officer of the pharmaceuticals company, Mylan. Remaining a subject of many heated controversies, Heather often makes media headlines, whether it was her fake MBA degree or unprecedented rise in the price of EpiPen.

Daughter to the U.S. Senator Joe Manchin, Bresch’s fame and fortune have grown in the recent years. She reportedly earned millions in 2015 alone, and her net worth has increased tremendously.

Bresch started her journey as a clerk in the same pharmaceutical company where she is now a mogul. She gradually rose through the ranks serving as the Director of Government Relations for Mylan. As the director, she was lobbying Congress which created an entitlement program for prescription drugs. Bresch’s work with the law was praised which ensured consumers’ access to affordable pharmaceuticals. 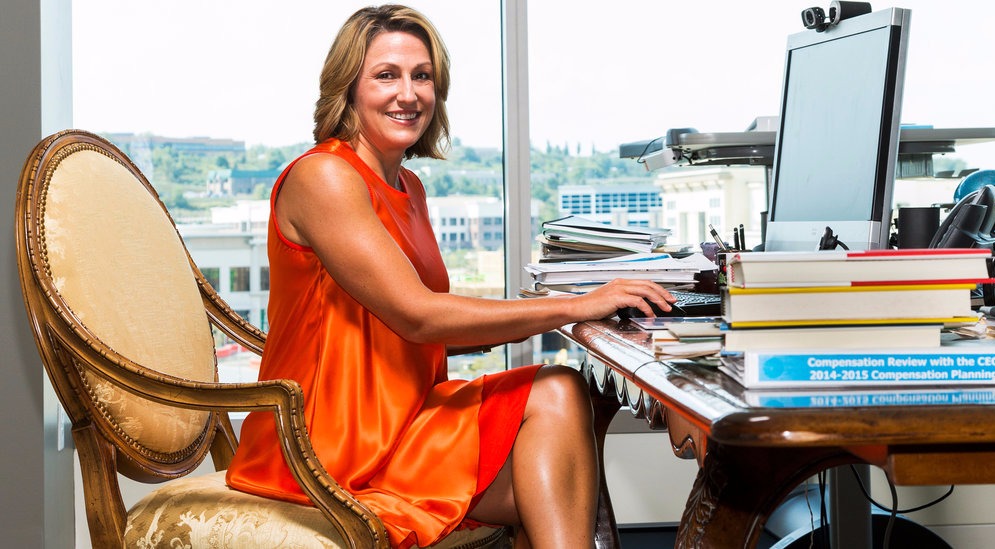 Heather entered Mylan’s executive world in 2003 as the head of North American Operations, head of strategic development, and Chief Integration Officer. In 2007, she became the chief operating officer (COO) of the company, where she was in charge of $6.7 billion acquisition of Merck, a German drug making company.

As the announcement of the newly appointed COO, Mylan published a news in which it mentioned that Bresch had earned an MBA degree from West Virginia University. It is still unclear who gave the order, but an investigation team was set which later decided Bresch had not really earned the degree. This resulted in the expulsion of the then university chairman.

EpiPen price hike increased the salary of Heather Bresch by 600%

Heather went on to become the CEO of the company in 2012, following which she has consistently been in controversy regarding the company’s most popular product, EpiPen. The price of the emergency medication for allergy has increased by 500% since 2007, and Heather has been criticized for taking advantage of the people suffering from anaphylaxis.

In the shocking move, her salary has increased from $2 million to $18 million. As of 2016, her net worth is estimated to be around $27 million. 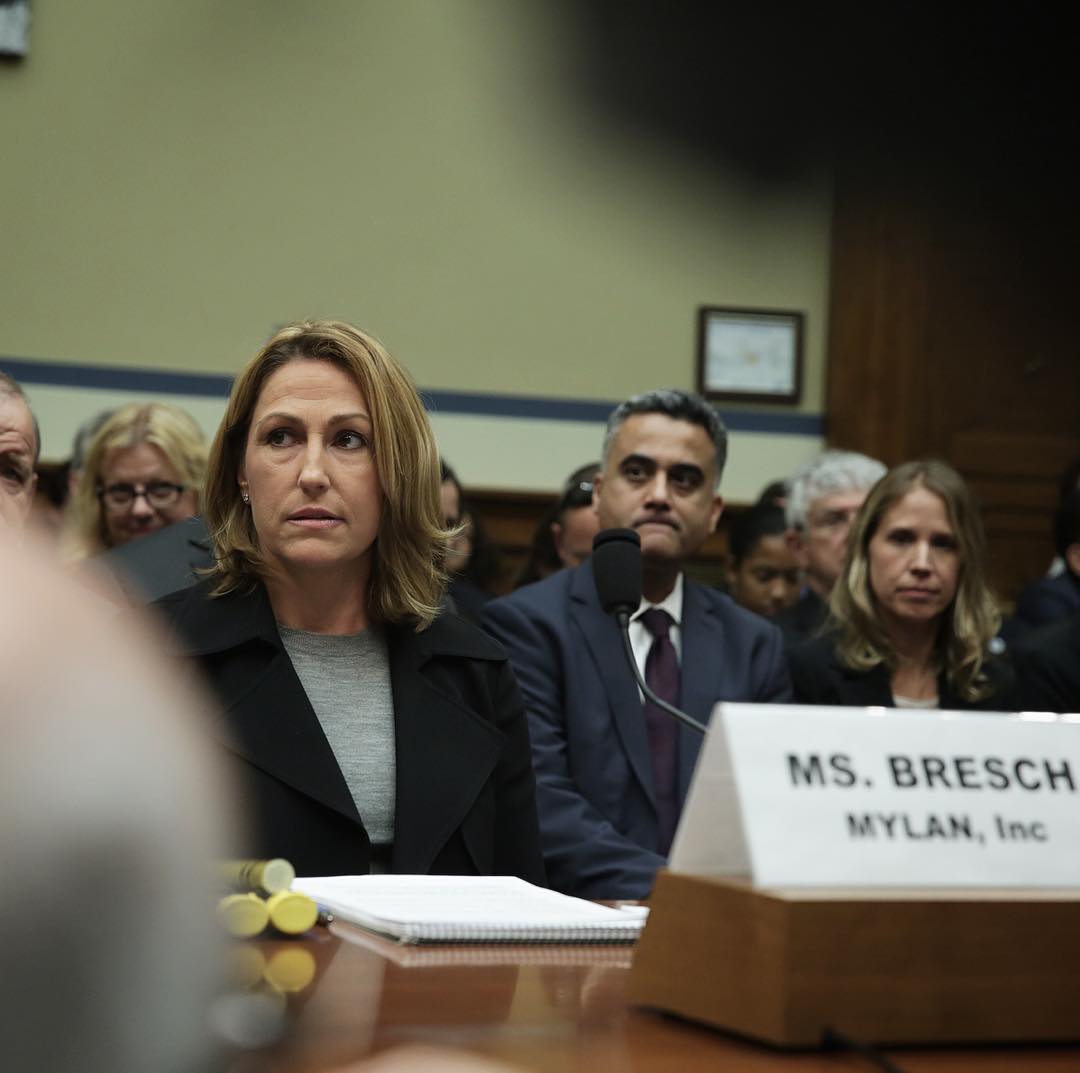 Heather was named one of the “50 Most Powerful Women in Business” in 2012 and 2013. Her strong yet ruthless leadership style helps her run the $11 billion worth business. However, she has also been criticized for her unusual leadership technique, especially for defending the takeover from various pharmaceutical companies which would make the shareholders a lot of profit.

Although she has been scrutinized on numerous grounds because of her leadership style, Heather has reached the level of success in her career which many fail to gain.