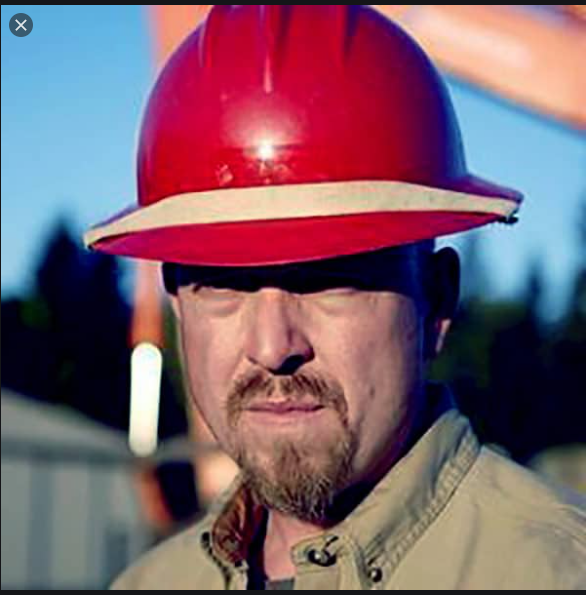 Greg Remsburg was a construction expert on the Hoffman Crew of the Discovery’s gold mining series, Gold Rush, until season 5.

While growing up, he dreamed of being an NBA player and was a locker partner and teammate on the basketball court with Todd Hoffman.

Greg Remsburg was an out-of-work carpenter, until he decided to sell off everything he owned and backpacked to Alaska in 2009.

Greg joined Todd Hoffman as an original crew member in Alaska and started working as a machine operator and construction supervisor.

He left the crew during the second season, but was brought back by Dave Turin when his expertise was needed.

He again left the show after season 3 for unknown reasons. At the end of the season, he announced that he wouldn’t make a return.

However, he got back to work with Parker Schnabel in season 4. He ultimately quit the show after season 5.

All his life, he has been struggling with alcoholism. Yet, he has strictly maintained his sobriety on screen with an exception of a few sips.

After leaving the show, he has been giving time to his family. In recent days, he has been posting about sports on Twitter.

Though he isn’t appearing on TV, it seems like he is continuing gold mining.