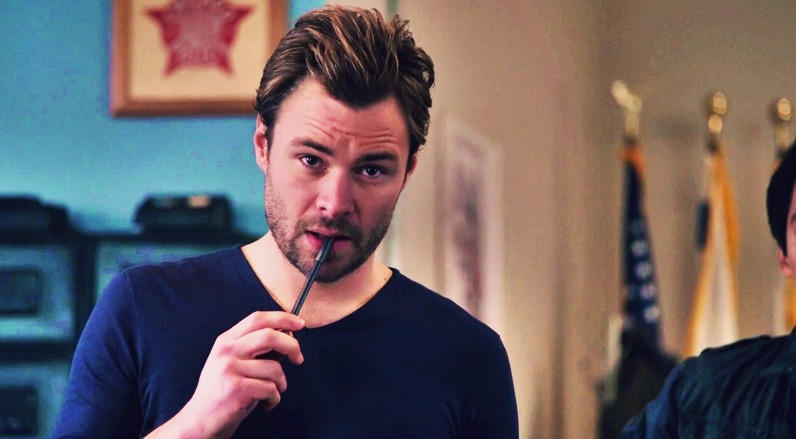 Patrick Flueger is an American actor best known for appearing in the series Chicago P.D. as Adam Ruzek. He was also a lead character on the show The 4400, which aired from 2004 to 2007.

Patrick John Flueger was born on December 10, 1983, to Kim Flueger and Kevin Charles Flueger in Red Wing, Minnesota. He is the eldest among three siblings. His sister Alison Elaine was born in 1985 and brother Kevin Dale was born in 1988. Patrick completed his schooling from Red Wing High School. 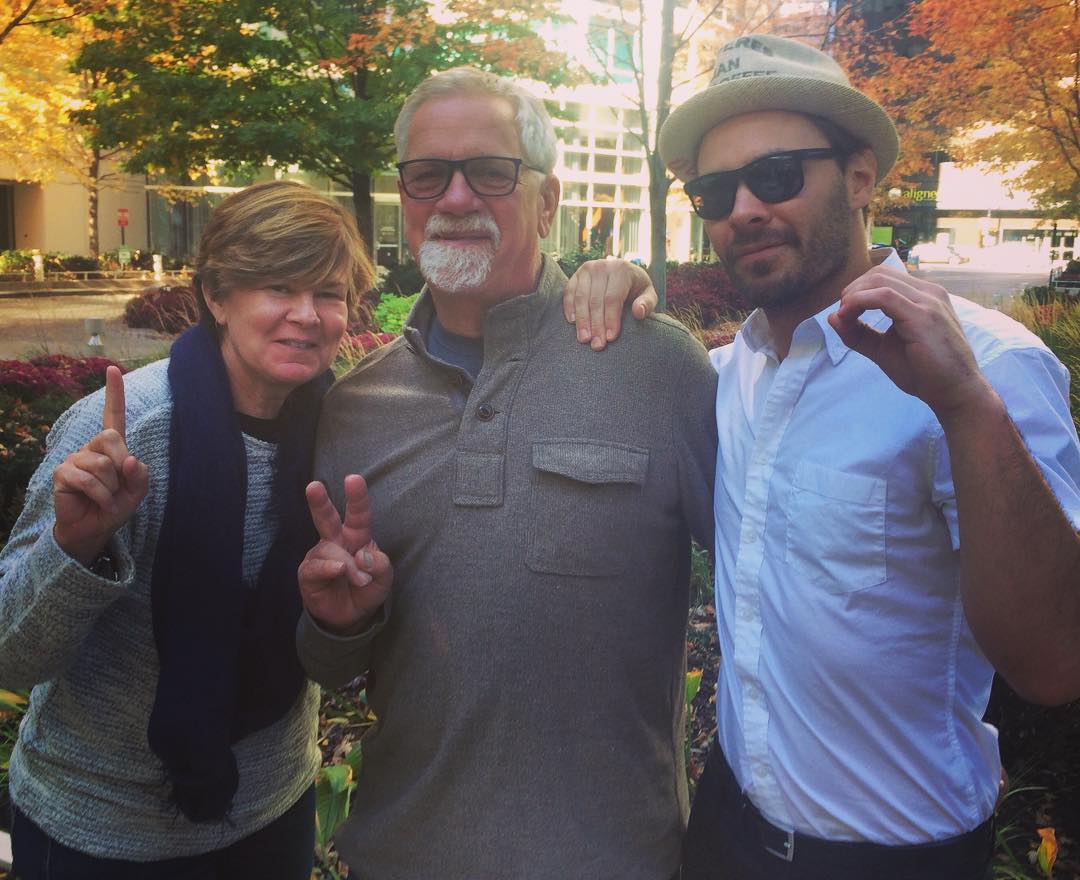 Patrick, who was interested in acting since childhood, got his first significant role at 18 in the Disney movie, The Princess Diaries where he played Jeremiah Hart. He soon landed roles in various TV shows like JAG, Law and Order: SVU, and CSI: Miami.

Patrick’s breakthrough role came when he portrayed Shawn Farrell in the series The 4400. He was cast regular throughout all the four seasons, from 2004 to 2007. Flueger appeared alongside one of the biggest names in Hollywood, Anthony Hopkins, in the movie The World’s Fastest Indian. His acting in the film gained positive reviews from the viewers and critics alike.

He returned to the TV industry in 2010 with the role of Logan West in Scoundrels, the series based on New Zealand TV series Outrageous Fortune. The same year he was screen tested for the Marvel movie Captain America for the lead role, but he could not get the role. 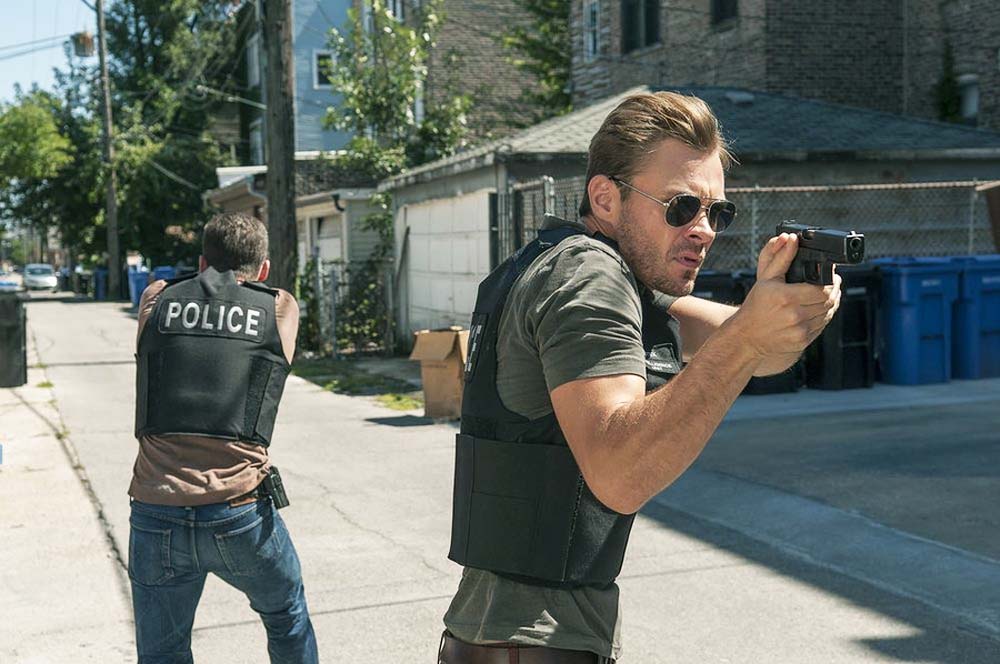 Since 2014, Patrick has been playing the role of Adam Ruzek, a police officer in the Intelligence Unit of the Chicago Police Department, in Chicago P.D. He also makes frequent guest appearances on the series’ spin-off, Chicago Fire, as the same character.

Currently, he is working for an upcoming movie, The Super, which is set to release in 2017. He is scheduled to play the role of Phil Logan in that film. Patrick must have amassed a huge net worth from his successful career, but the exact value has not been disclosed. 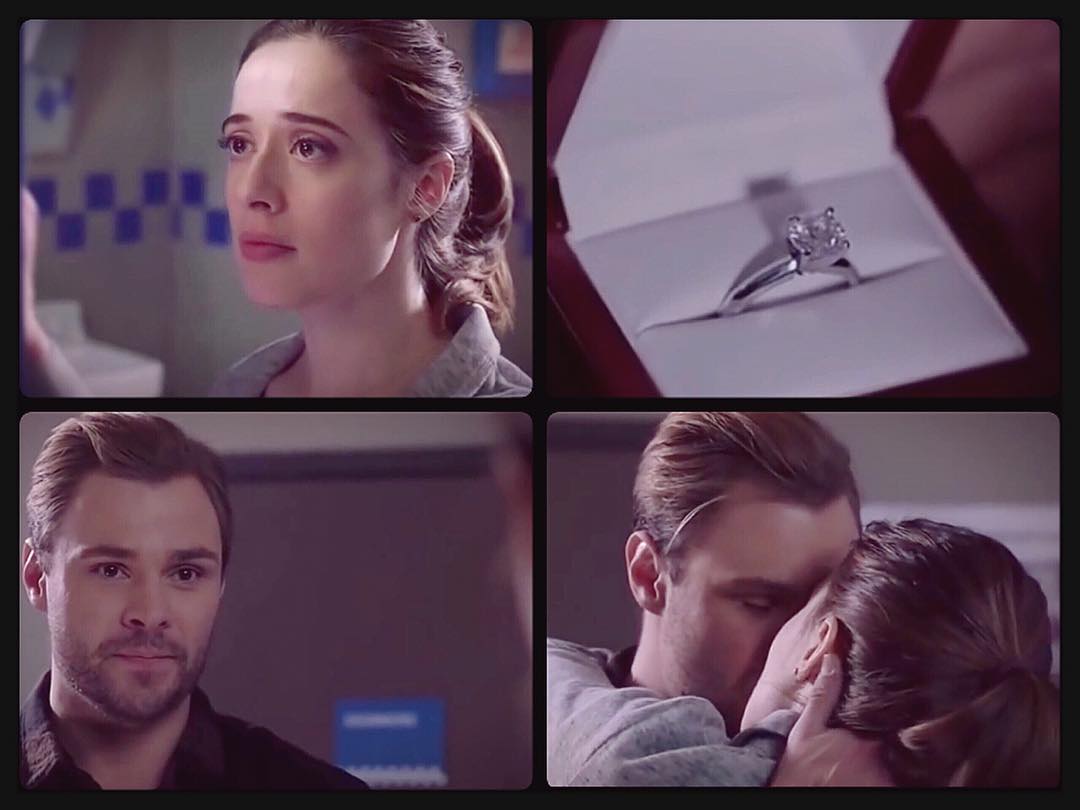 Patrick Flueger and Marina Squerciati have often been rumored to be dating. The actors have consistently been surrounded by the relationship rumors since they started appearing as an on-screen couple on Chicago P.D. And recently after Marina gave birth to her baby daughter, a new rumor has arisen that Patrick might be the baby daddy.

Both Marina and Patrick have preferred to remain silent regarding the matter. However, they’ve hinted that the public’s speculation might be correct through an Instagram upload.

Before getting linked with Marina Squerciati, Patrick has dated Canadian actress Carly Pope from 2005 to 2008. He also dated the Step Up series star Briana Evigan from 2008 to 2011.