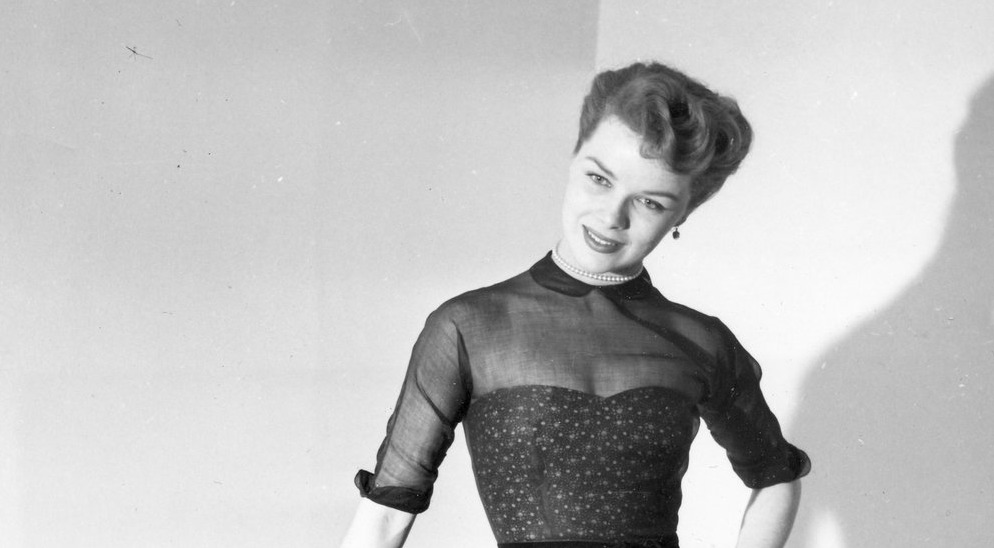 One of the renowned names among the American entertainers of the past, Sally Forrest was an actress and a dancer. She was introduced to the industry in around mid-40s after being discovered by British director Ida Lupino. During her career span of two decades, she played notable roles in several movies and television series, including Not Wanted, Mystery Street, and Hard, Fast and Beautiful.

Born to ballroom dance teaching parents, the actress was inclined towards dancing from a young age. Eventually, her obsession for dancing caught the attention of movie production company MGM, who later signed her as a contract artist after her high school.

Launching her career as a film actress in 1946, Forrest transitioned to television and theater works only in 1952 after shifting to New York with her husband. She was married to Milo O. Frank Jr. from 1951 to 2004. Their marriage ended with Frank’s death.

A decade after her husband’s demise, Sally Forrest also left the world on 15 March 2015. She died at the age of 86 at her home in Beverly Hills because of cancer.