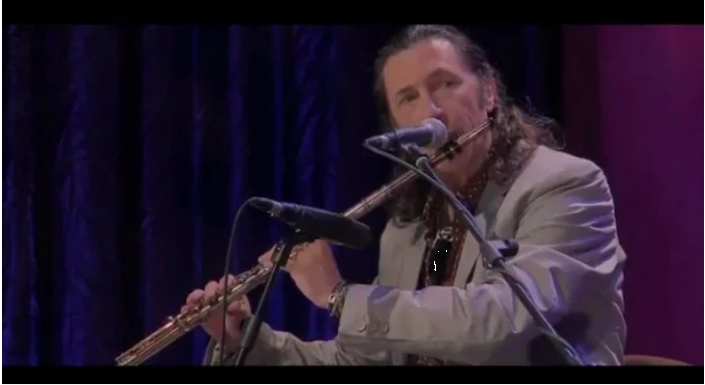 The eighth episode of the Sons of Anarchy sequel focused on Emily being detained as federal agents interview her cartel leader husband, Miguel Galindo. When one of the officials, Agent Bowen, begins to question Emily, she expresses a desire to meet her son.

However, the agent tells Emily, “You don’t make the demands. You’re lucky you aren’t in a cell.” As the conversation proceeds, Emily says they aren’t charging her husband to get something and accuses him that they want to use her as “leverage.” Bowen mentions that Emily had an abortion eight years ago and asks if EZ was the father.

However, before Emily could answer “yes” or “no,” Assistant U.S. Attorney Lincoln Potter enters and stops Bowen’s line of questioning. Potter, who doesn’t like Bowen, says,

“No, Agent Bowen, it’s not. It’s tactless, ham-fisted, and now you put Mrs. Thomas on the defensive, undermining the whole comfort strategy.”

Before the two agents leave, Potter apologizes to Emily and doesn’t ask her any further questions. Emily and EZ’s child was mentioned in a flashback in the series’ first episode, and fans assumed that she aborted the baby. As EZ is serving a lengthy sentence at the Stockton jail, Emily visits him, but he hasn’t been accepting her visits without explanation.

EZ breaks up with her in an attempt to protect her from heartbreak and prepare himself for the rough life he has ahead. He stated,  “I’m looking at 20 years, ‘Em. My life is done. Seeing you trying to hold on to some future, it’s bulls***. Hope is cruel.”

After hearing that, Emily slams down ultrasound photos and immediately leaves the visitation area. EZ then follows her until the guards stop him. Then, there were two options for their child: adoption or miscarriage. Furthermore, federal agents mentioning “an abortion” seems to solve the mystery.

Stay tuned to FX every Tuesday for a new episode of Mayans MC at 10 p.m.