Skip to content
Home » Entertainment » Gold Rush star Parker Schnabel has a new girlfriend after breaking up with Ashley Youle! 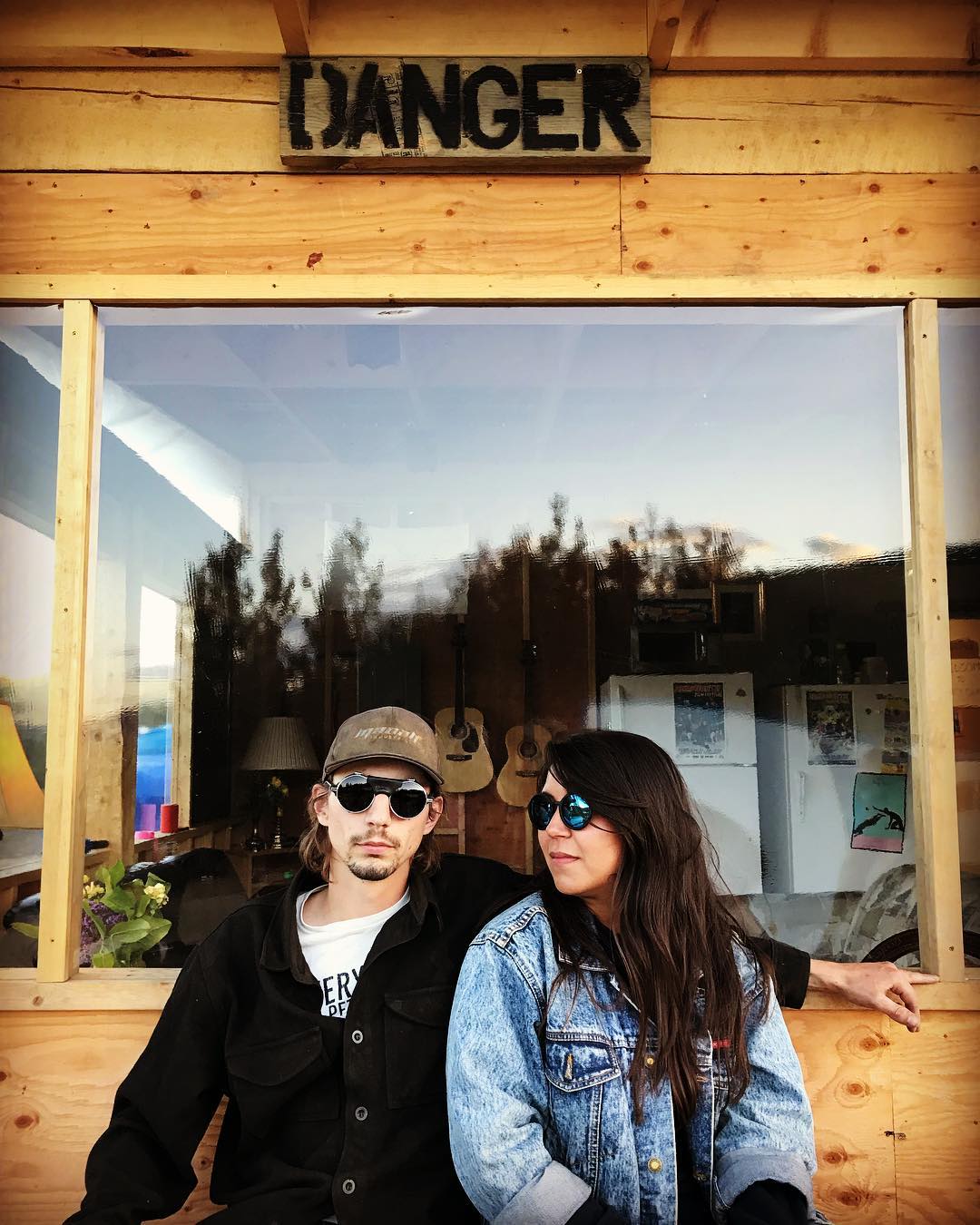 The rumor of his new girlfriend started when the 24 years old miner posted a caption-less photo of him with a beautiful brunette.

In the picture, they sit next to each other and look at different sides, making it more mysterious.

The girl in the photo is Birt Sheena Cowell. Parker tagged her in the post. She has also posted some pictures from mining grounds on Instagram but hasn’t posted one with Parker. Some sources identified Sheena as a fellow gold miner, but most social media posts show that she has also been affiliated with Knickerbockerglory TV.

Many viewers of Gold Rush assumed that Parker had found a new girlfriend but a closer probe revealed that Cowell was already in a relationship. On her Instagram had posted a photo with a boy, all dressed up for a wedding, with the hashtag #awkwardcouplegoals.

Maybe they are just friends, or he is trying to fool his fans. Only season 9 will reveal when it premieres on October 12. We hope to learn more about his new relationship and the challenges he faced in the absence of his foreman, Rick Ness and his ex-girlfriend, Ashley.