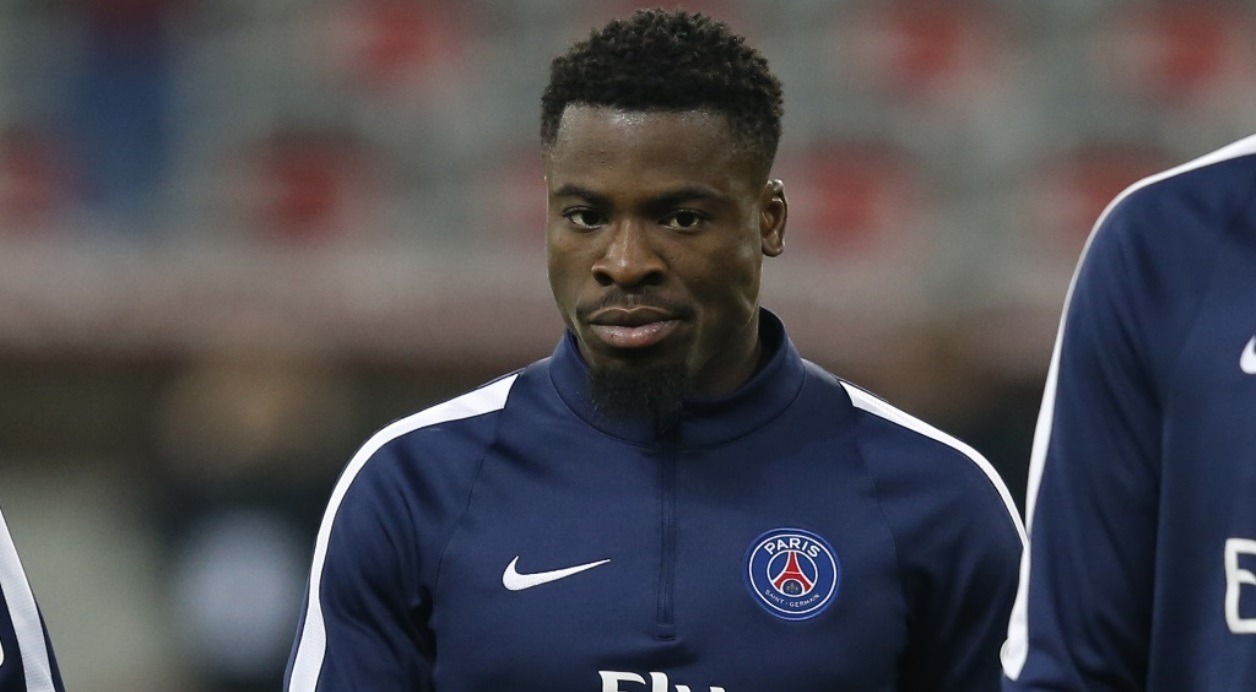 Paris Saint-Germain full-back and Ivory Coast international defender, Serge Aurier has been sentenced to two months in jail after he was reported to have elbowed an on-duty officer outside a nightclub in the French capital. He was arrested in the early hours of May 30th, following an argument with the on-duty officer. For his actions, he is fined with $674, along with $1500 to cover court costs, and he also has to serve community services.

The incident took place when Aurier was stopped to take a breath test after he was leaving the Persian nightclub. The PSG defender for his actions was described by the police officers as ‘contemptuous’ and ‘belligerent’.

In his defense, the Aurier’s lawyer Claire Boutard De La Combe said, “We’re appealing. Mr. Aurier contests the findings. He’s not guilty and must be acquitted”

Despite serving legal actions, the PSG right back is likely to remain free, as his case still is ongoing, meaning that he is likely to line up with his teammates for PSG’s champions league clash on Wednesday against Ludogorets in Bulgaria.

Following the incident, Auier’s current club PSG said in a statement that they had taken note of the incident and the decision made against the player. The note further read that, because of his appeal, PSG presumes the player is still innocent as the case is still ongoing. Aurier can continue to play and do his job in France and abroad. Adding more support to the player the statement further read “PSG also want to emphasise his professional attitude since returning to training in July. PSG will make no further official comment until Aurier’s appeal has been judged.”

This incident, however, is not the first off-field incident for Serge Aurier. He was previously, in February last year, suspended for weeks by PSG after a video appeared on social media in which the defender was making impolite comments about the then head coach Laurent Blanc. He has also called teammate Angel Di Maria a ‘clown’.

Besides serving the 6 weeks ban by his club, the 23-years-old had faced a ban for three matches. The incident took place at Stamford Bridge in a Champions Leg match against English side Chelsea, when a video of Aurier was released in which he was labeling referee Bjor Kuipers ‘a dirty son of a bitch’ for sending away his then-teammate and current Manchester United striker Zlatan Ibrahimovic.