Skip to content
Home » Entertainment » Are The Thundermans’ Kira Kosarin and Jack Griffo dating IRL? Secrets to her bikini body

Are The Thundermans’ Kira Kosarin and Jack Griffo dating IRL? Secrets to her bikini body 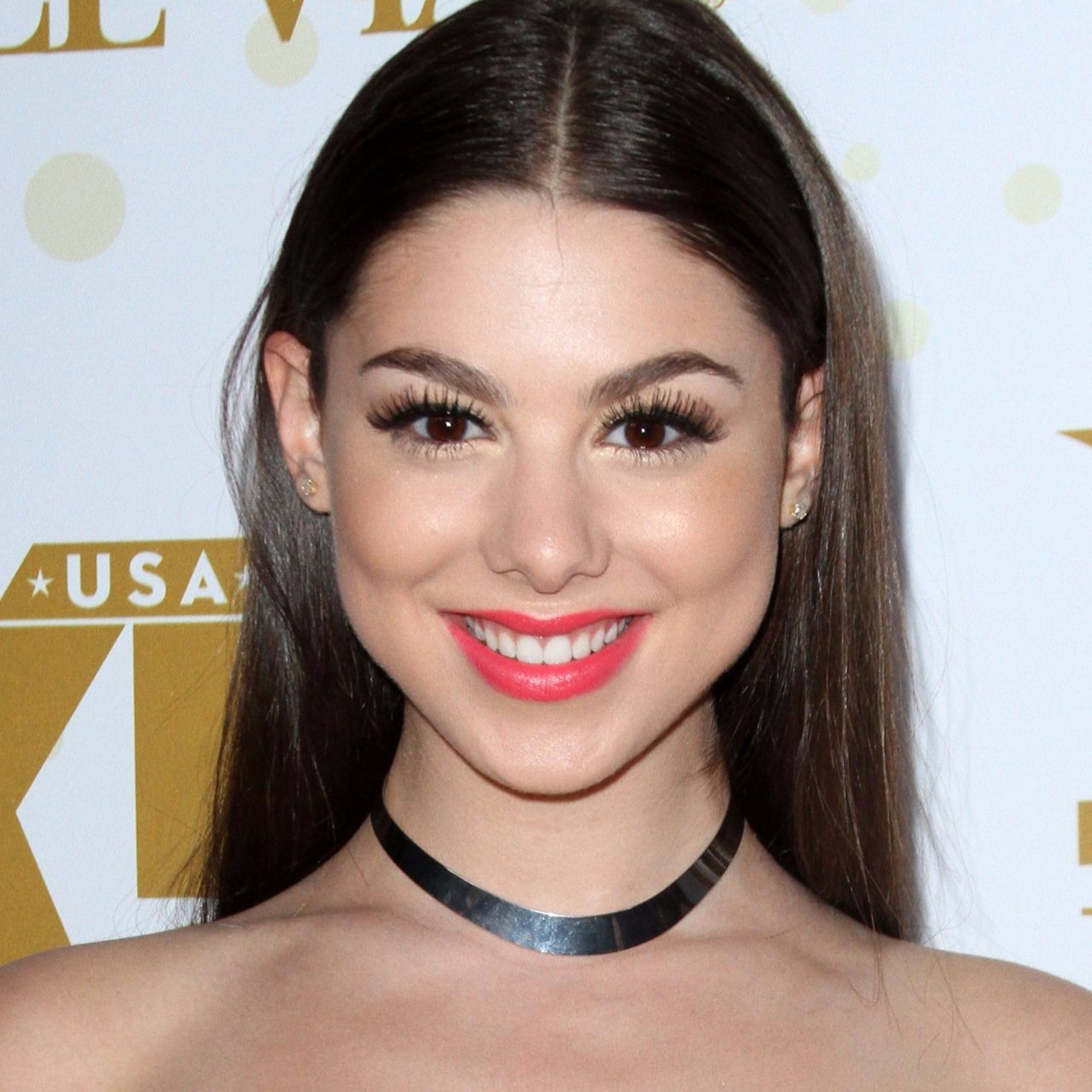 Kira Kosarin is a young starlet in the American glamor industry, who has already gathered a huge fan base with the role as Phoebe Thunderman in Nickelodeon series The Thundermans.

Apple of everyone’s eye, Kira dated some handsome hunks in the past. Many of her fans have been wondering who is her boyfriend at present. Let’s explore little more about this Nickelodeon queen’s personal life.

Kira and Jack, who co-star in Nickelodeon hit series The Thundermans as Phoebe and Max Thunderman have been placed in the same gossip floor with rumors about their real life relationship.

The onscreen twins spend a long time together, of course, while filming the series. However, fans have been shipping the duo as a couple in real life. Perhaps, Jack taking to Instagram to share a picture of them wearing wedding costumes along with their ship name ‘Jira’ in caption fueled their dating rumors.

The couple dished it all in an interview and there Kira said, “It’s not going to happen. We actually messed with everyone a few days ago. We’ve been spending a lot of time together because we’re back at work and we’ve been posting pictures because we’re always together and we’re both social media obsessed teenagers. Everyone’s been commenting ‘Jira’ as a ship name, and we just think it’s the funniest thing ever because we couldn’t be more like brother and sister.”

And Jack said, “It’s hilarious. A couple of days before, we posted a picture of us hanging out and everyone was like, ‘they’re a thing.’ And couple of days later, she was in wedding dress and I was in a suit.”

Well, The Thundermans stars were making fun with their fans. Even though they play siblings in the series, they can’t escape the dating rumors.

When Kira took to twitter to share her own feelings about what it feels like when she is finally over the person, whom she had a secret crush on once, Jack took it upon himself to reply to her tweet.

They have been admitting to being just best friends time and again but fans never stop thinking that something romantic is going on between them. Perhaps, they might not date ever, however, they also have no problem in playing with every claim floating around.

Kira Kosarin and Chase Austin were together for some months from October 2014 to 2015. The duo had become fans’ favorite and their chemistry was also appreciated.

Their relationship had been in the limelight while both of them didn’t hesitate to show their feeling for one another. Many hearts were broken when Kira took to Instagram to share the news of their breakup before Christmas holiday in December 2015.

She wrote, “Alright guys, You all have been asking me a LOT of questions lately and I think you deserve an answer. Yes, @chaseaustin10 and I broke up a little while ago. No, it’s not the end of the world.”

She continued mentioning Chase as ‘Wonderfu Human being’, whom she loves forever. She also requested fans to not question anymore and drop negative comments about him stating that none of them did anything wrong. After an amicable breakup, the duo has claimed of remaining friends.

Kira Kosarin possesses a slim and perfect body measuring approx. 34-25-34. Her height of 5 feet 5 inches and body weight of around 53 kg complements her curvaceous measurements.

Her wardrobe choices have been liked by many and her red carpet styles as well. Moreover, her fans have loved her in Phoebe Thunderman costume in the Nickelodeon series.

Perhaps, her dancing routine has helped her stay sane from the beginning. She says, she dances various forms like jazz, ballet, contemporary, hip-hop and modern, about four days a week. And when she is free, she does it daily.

Along with her bikini snap, perhaps, she hinted her fans about her diet routines that help her stay in shape. From long brown hair to cheerful face, well-defined body, slender legs, and beautiful feet, all of those features have mesmerized her male and female fans.