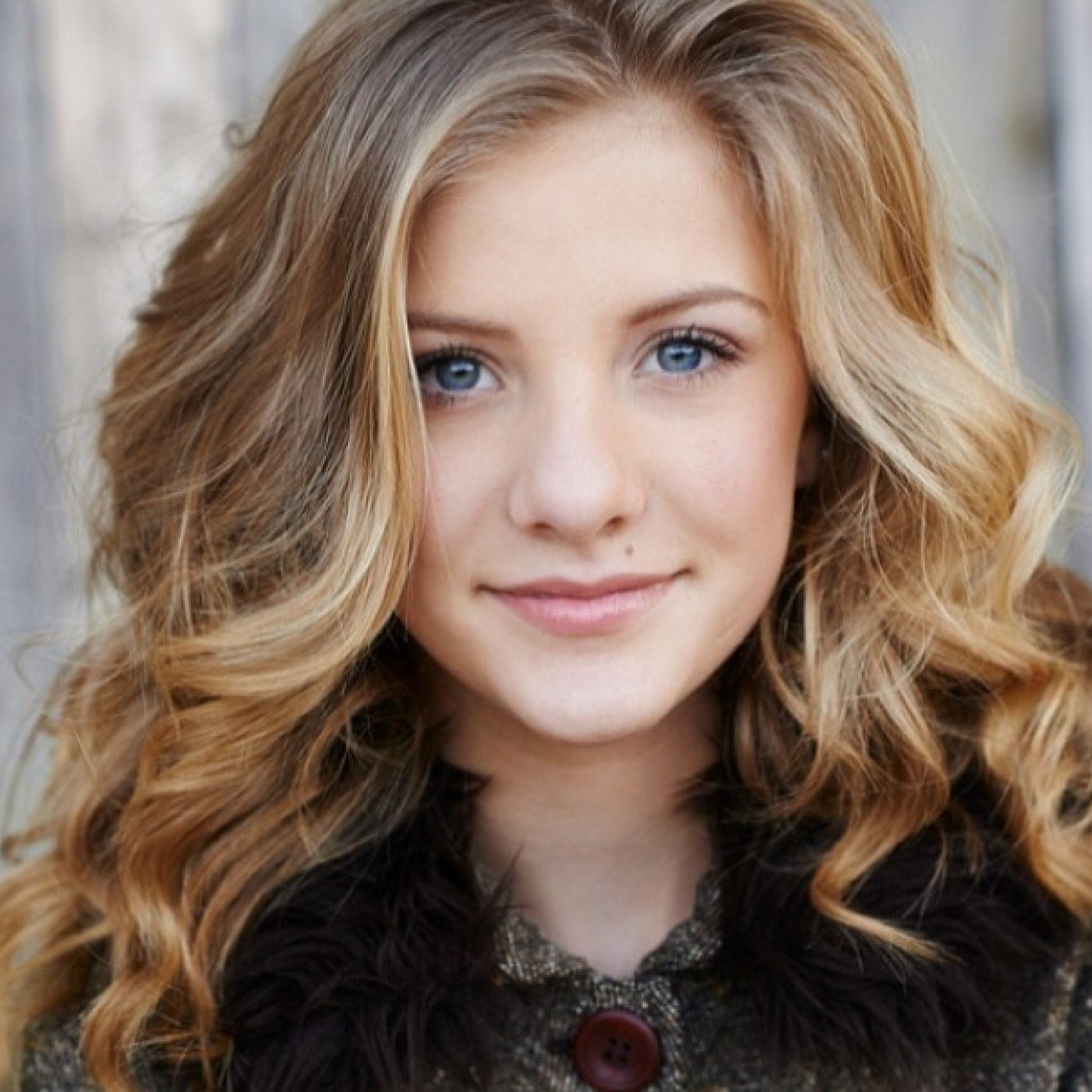 Paige Mackenzie Hyland is a famous dancing star. Garnering public attention and fame at a young age of 15, she rose to stardom through the hit reality dancing series Dance Moms.

Paige Hyland was born on November 1, 2000, to parents Kelly Hyland and Randy Hyland. Her mother is a professional dancer but left her dancing interest in order to become a cheerleader. 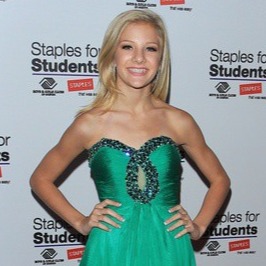 The Pennsylvania native grew up in Murrysville with her siblings. She is the youngest of the three children in Hyland family. Brooke Hyland is the eldest child who is also a dancer. Her brother Josh is a hockey player.

Paige Hyland attends Franklin Regional High School with her brother Josh who will graduate in 2017. Her sister, Brooke graduated from the same school in 2016.

Dance Moms made Paige Hyland a star at a young age

Paige has the professional dancing traits. She was inclined towards dancing from a very young age and that started after she joined Abby Lee Dance Company. Paige and her both siblings used to attend ALDC studio together. 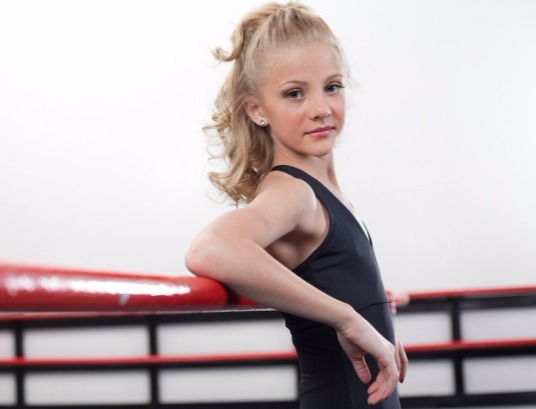 Paige caught the attention of the viewers after she was featured in Lifetime’s reality series Dance Moms along with her mom Kelly and sister Brooke. She was just nine at the time when she was winning the hearts of many through the show.

She was considered as one of the weakest dancers on the team during her time on Dance Moms. But with her hard work, she was able to land on 1st place on episode 2 of season 2. 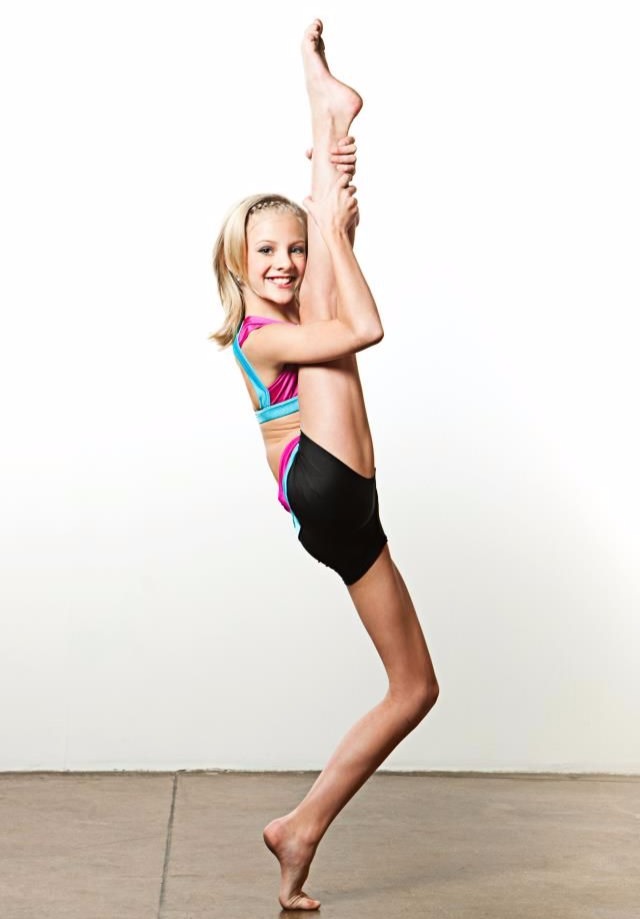 After years with ALDC and starring on Dance Moms, she departed from the show in 2014 after a physical altercation between Kelly and Abby. The fight took a big face and got nasty with legal issues.

However, leaving the dance show and ALDC didn’t stop her from dancing and she continued her passion. Along with dance, she has also taken up volleyball, modeling and acting.

Paige Hyland is in a relationship but who is her boyfriend?

Paige’s cute pictures grace her Instagram profile. Her several Instagram posts feature Nick Kelley, who is said to be her boyfriend. 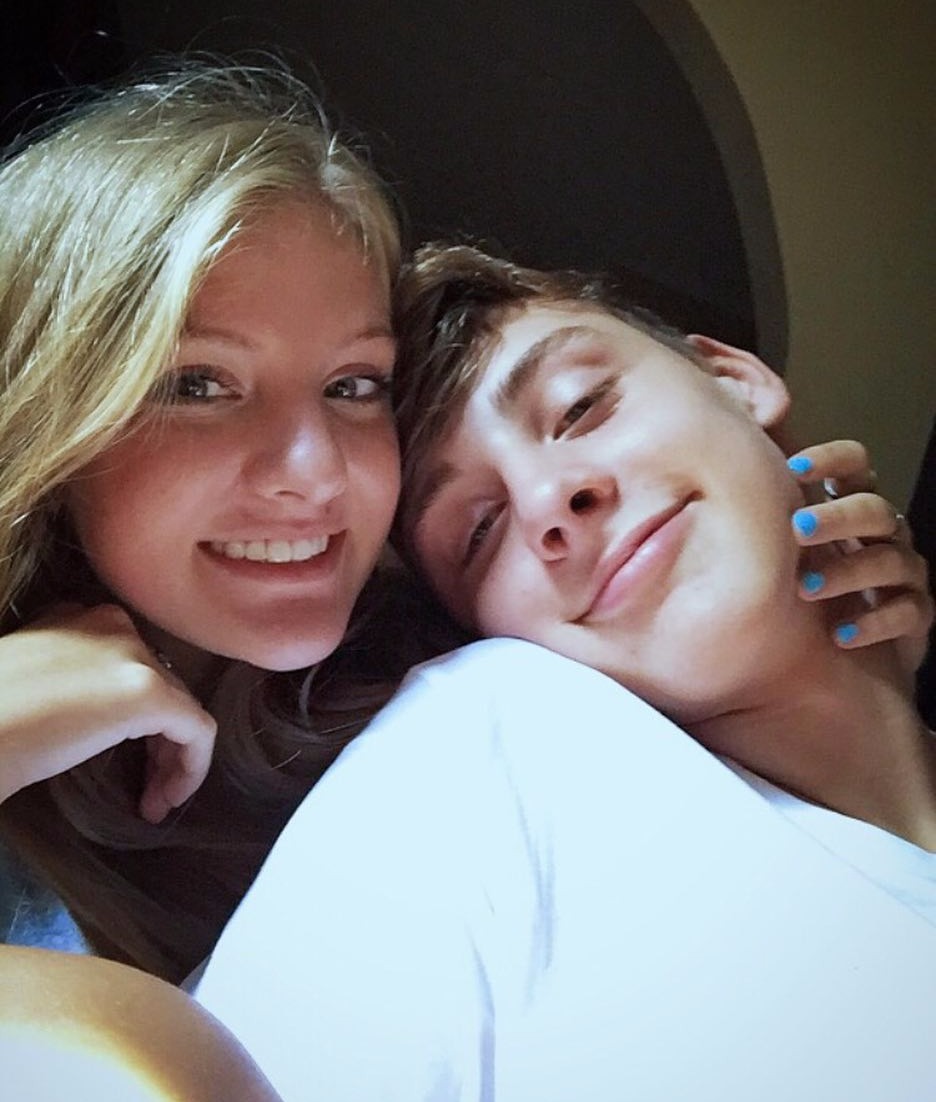 Have a closer look at the dating life of Paige Hyland

After scrutinizing Paige’s Instagram profile, we can somehow conclude that she is really dating Nick Kelley. The two frequently shares pictures of them together on their respective accounts.