Only four years after getting married with husband Wayne Isaak, Gloria Reuben divorced him. Check out the details 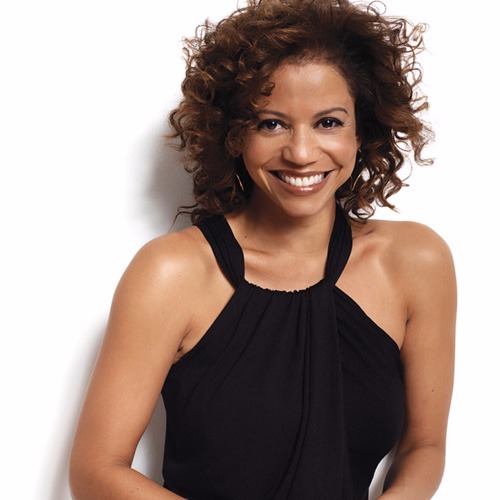 Reuben tied the knot with Wayne Isaak in 1999. Everything went well in the marital paradise of the two lovebirds before they decided to end their relationship with divorce in 2003.

What was so wrong in between the two? Did they separate for someone new? Well, the answers are still unclear. Rueben, who has preferred to stay quiet about the matter, has yet not disclosed the prime cause of divorce.

Following separation with ex-spouse Wayne, she never fell in media news with being linked with any other celebrity stars. It seems like that she is much focusing on her acting career rather than falling into gossipy tidbits of media.

Fifty-two years old actress, Gloria Reuben who has not been linked with any guys since separating with Isaak, seems to be giving much attention to her acting work right now.

Although very little about Gloria’s personal life is known to the public, she has been well recognized for the extraordinary performances she has delivered in her acting and singing vocations.

Few people may have known that before becoming a celebrity, she used to sing as a backup singer for musician Carlos Reynosa and his band Blue Sofa. Check out the video where Gloria can be seen as singing behind Carlos.

Her fans mostly recognized her delivering splendid execution of Jeanie Boulet’s character in the medical drama series ER. She has also made remarkable performance in the movie world. Her best recognizable movie part came as Elizabeth Keckley in 2012 movie titled Lincoln.

Although the post-divorce period was expected to influence the work life of the actress, she handled herself very carefully and did not let anything hamper her career.

Her dedication towards work finally paid off in 2012 when she was highly applauded for the incredible performance she executed in the movie Lincoln. She even earned a nomination for NAACP Image Award in the category of Outstanding Supporting Actress in Motion Picture.

Gloria was last seen in 2015 independent drama movie Anesthesia and currently, she is busy playing the role of Mayor Pamela Clayborne in TV series Saints & Sinners.

Five weeks ago, Gloria shared through her Instagram that she will be playing arecurring role in new TV series The Breaks.

It has passed over a decade since Gloria divorcedher husband of 4 years, Wayne Isaak, and in all these years, neither Gloria Reuben nor her ex-husband has shared the reason that stands behind the scene.