Skip to content
Home » Entertainment » 5 Working Centenarians who prove that age is just a number!

Some people aren’t ready for a life of leisure despite growing old day by day. There are only a handful of people in the world who have lived a whole century. However, you may be surprised to know that some centenarians are still holding onto their career. Indian great-grandma, Mastanamma, who amazed the world with her traditional cooking skills, passed away at 107. Mastanamma got her breakthrough in 2016 after her great-grandson filmed her cooking and launched a YouTube Channel, Country Foods, which has now more than 1.2 m subscribers. Today, we have compiled a list of seniors who are already above 100 but have not used the milestone as an excuse to retire

Anthony holds a work record of being a barber for 96 years. He welcomes the customers to his chair in Fantastic Cuts, a cheery hair salon in a nondescript strip mall. He started cutting hair at 11 and half years old and became a full-fledged barber by 12. Now aged 107, he has been working full time, cutting hair 5 days a week from noon to 8 p.m. The centenarian said,

“My wife passed away, I have been alone for the last 14 years. So, I do everything myself. I’m still enjoying life as it is. Except that I miss my wife. But I do visit her at the cemetery every day before I come to work. That gives me an incentive to keep going. I can’t stay home doing nothing. I got to keep going and it seems to keep me younger.”

Mr. Mancinelli was born in 1911 near Naples, Italy and relocated with his family in Newburgh, New York when he was 8. Mr. Mancinelli lives alone, near his salon in New Windsor. He drives himself to work, cooks his own meals and even trims the bushes in his front yard with no help. 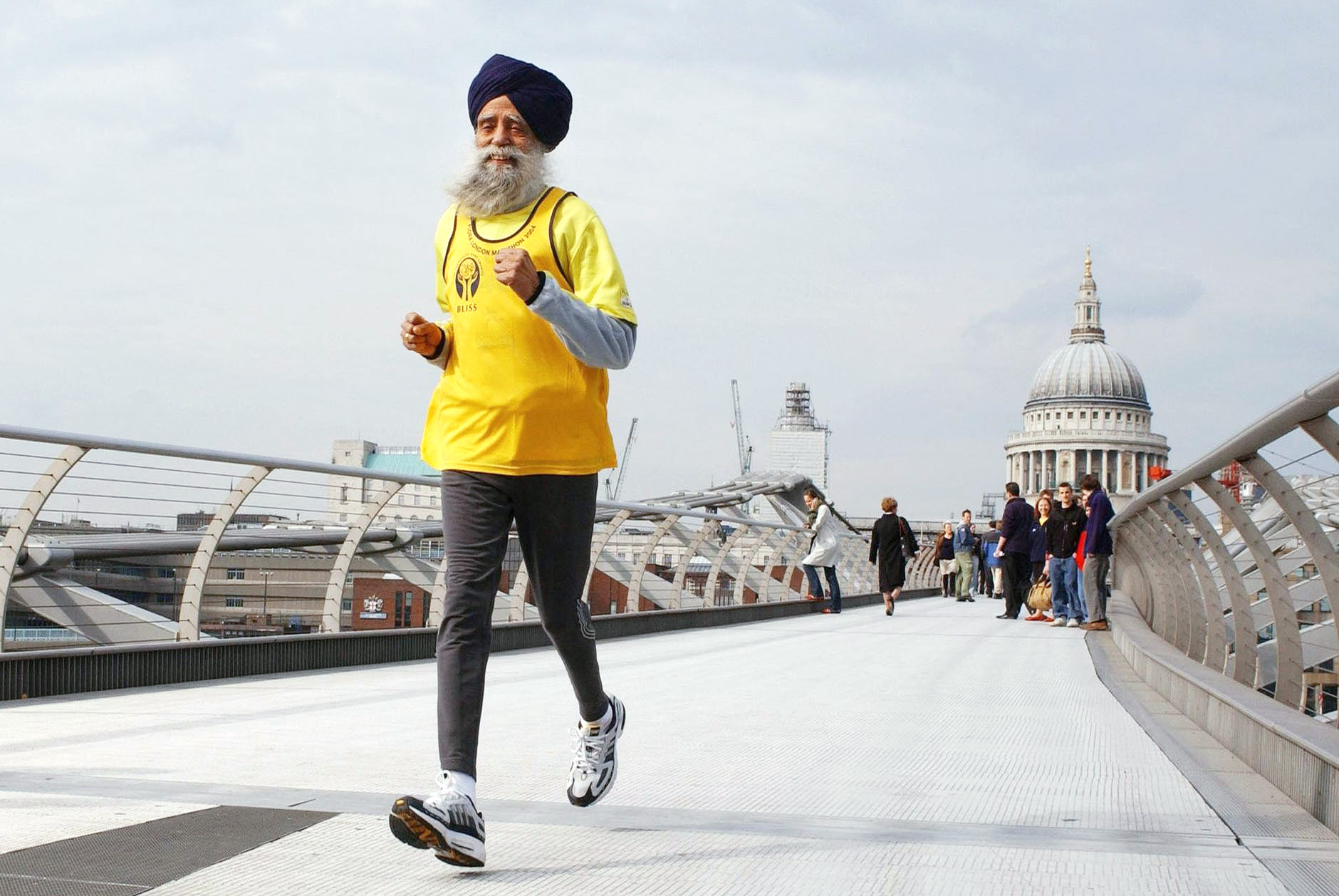 Fauja Singh is a British Sikh centenarian marathon runner, who is still going strong at 107. He is truly an epitome of longevity. He says the love and respect he receives from his family and society keep him motivated to keep going. He uses every platform to promote a healthy lifestyle. Nicknamed Running Baba and Sikh Superman, he bemoaned youth getting addicted to drugs. Now, leading a healthy lifestyle he said,

“I lead a very simple lifestyle that includes eating a simple and nutritious diet, running and happiness. All the love and respect that I receive from people across the world has helped me to keep running.” 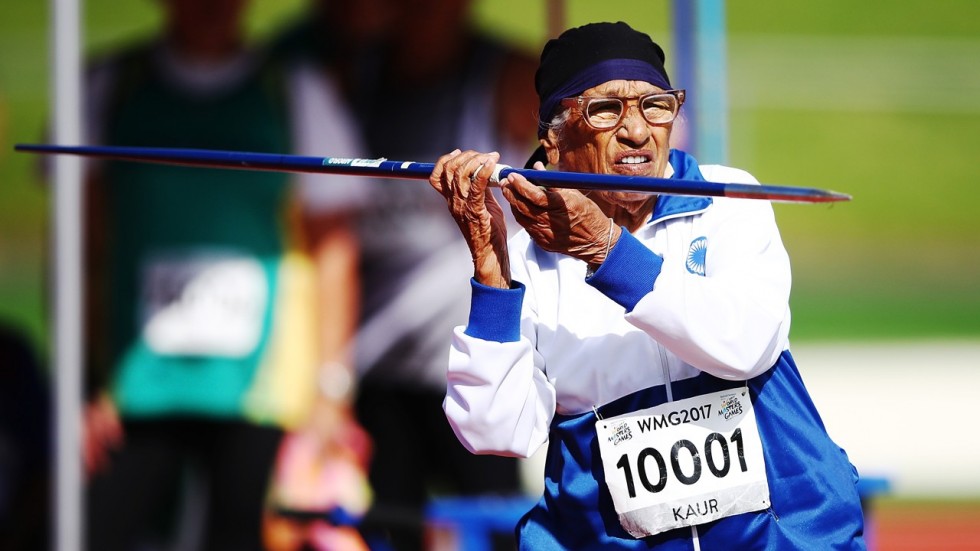 Mann Kaur is an Indian track-and-field athlete, who holds the world records with more than 20 medals in the Masters Games all across the globe. Her son, Gurudev Singh, who is in his late seventies, introduced his mother to sports in 2011. When asked about her longevity, she talked about the benefits of home-made food, “My daily diet includes home-made soya milk and wheat rotis that keep me healthy.” Now, she has her eyes on a gold medal at the 2020 Masters Game in Japan. Live long, Mann Kaur! 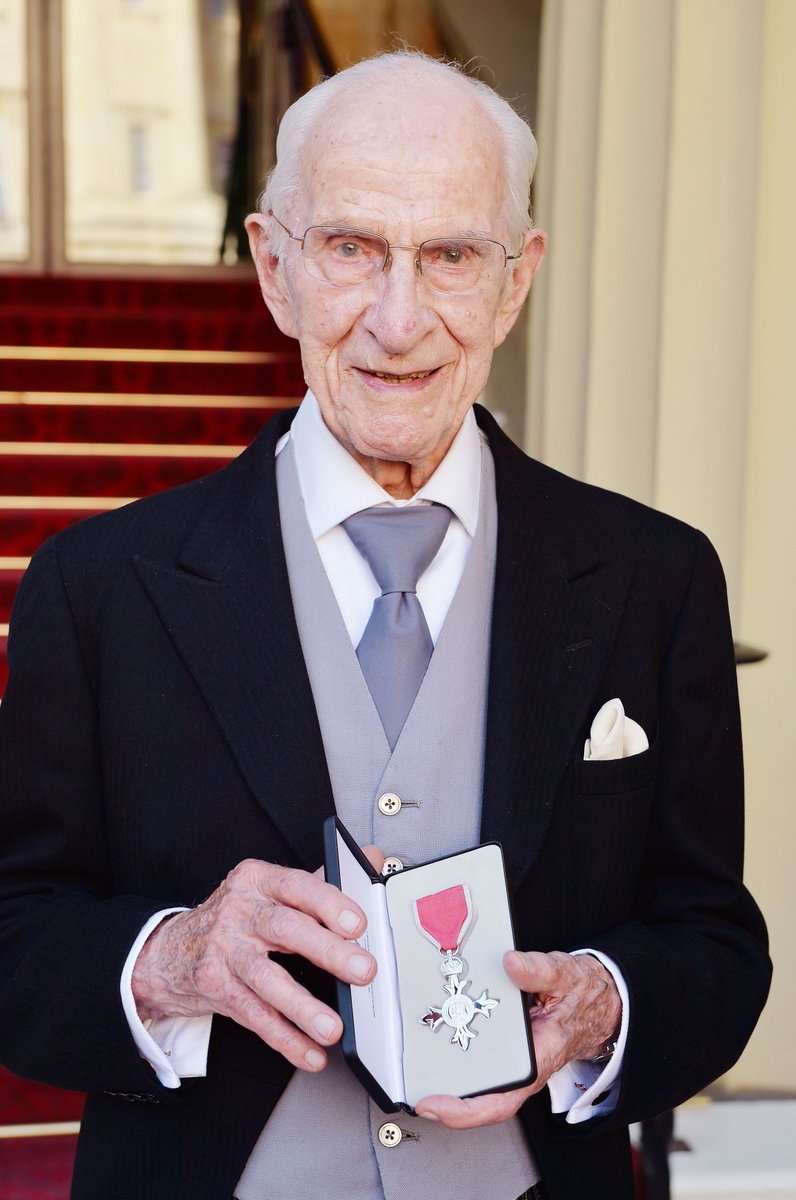 Dr. William Frankland, who is referred to as “Grandfather of Allergy,” is already 106 but is working voluntarily since his official retirement at the age of 65. The British allergist was born on March 19, 1912, in Battle, Sussex. He served the Royal Army Medical Corps during the war years from 1939 to 1945. He began full-time work in 1946 in the Allergy Department of St. Mary’s Hospital, London and has continued to contribute to academic journals beyond his 100th birthday. He founded British Society for Allergy and Clinical Immunology and is president of the Anaphylaxis Campaign. 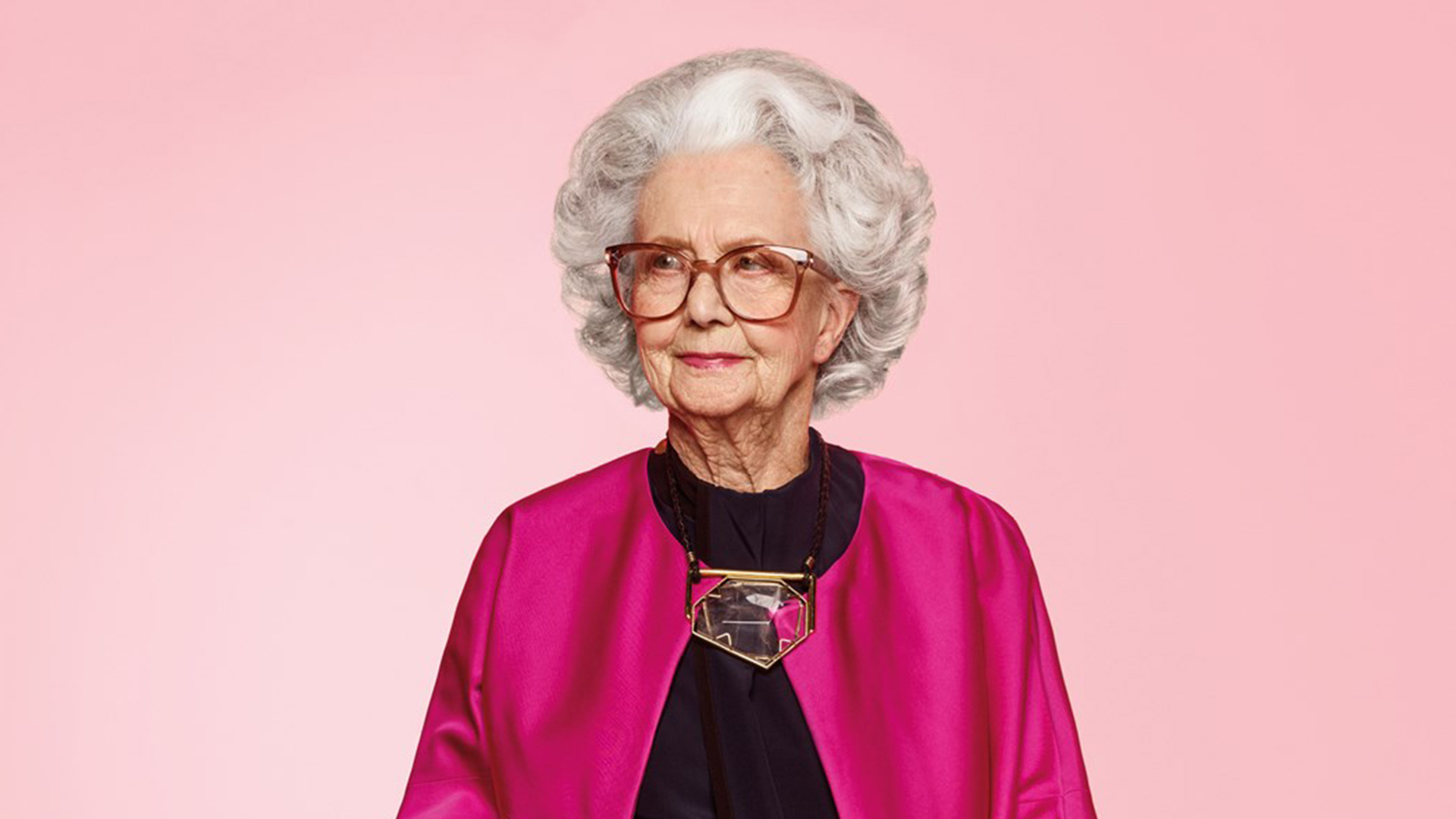 Marjorie Gilbert aka Bo Gilbert is the first centenarian model to be ever featured in Vogue. Harvey Nichols stepped in to do the honor after her 100th birthday in 2016. Bo, who has lived alone in Birmingham for over 25 years, was discovered by Harvey Nichols’ agent through an article of her 100th birthday on a local newspaper. Born in the midst of World War I, fashion has always been more of a hobby for Bo. She worked at a cardboard box manufacturing company for 47 years.