Skip to content
Home » Entertainment » Noah Munck has girlfriend? All grown up i Carly star has a good height. Take a look at his shirtless pictures

Noah Munck has girlfriend? All grown up i Carly star has a good height. Take a look at his shirtless pictures 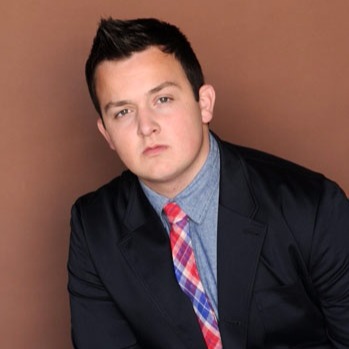 Noah Munck, a renowned American actor, is rumored to be in a relationship with singer/songwriter, Schyler Dixon. All grown up iCarly star Munck has atall height of 6 feet. Although iCarly has ended in 2012, Munck is still remembered for the comedic shirtless appearances he made in the series.

Noah has been quiet most of the time whenever asked about his love life. Even his present relationship status is not exposed in public. Is he dating someone or still searching for his love partner? This question asked by a number of his fans is yet to be answered.

Some media sources revealed that Munck is currently dating Schyler Dixon, a pop singer, who rose to fame after appearing on the 11th season of singing reality show American Idol. Anyway, Noah has never confirmed the allegation.

In 2013, his management team hired a fake girlfriend named Breana in an attempt to restore his popularity which he gained as the iCarly cast. The news got wide attention from his fans who were disappointed and shocked to know that the affair news was planned.

Talking about Noah’s television vocation, as iCarly cast began with the show’s third episode iDream of Dance. Throughout his journey in the show, he was seen taking off his tops a lot of time. However, there is not a single shirtless appearance of Munck in the show’s fourth season.

Noah, who was only 14 years old while joining the iCarly cast, has now grown into a good looking adult. Growing to the tall height of 6 feet, he looks astonishing and attractive than ever.

It has almost been three years that the popular series iCarly ended and people still remember him as the shirtless boy Gibby. He has surely earned immense popularity from going shirtless in many episodes of the series. However, the popularity has not helped Noah Munck with finding a girlfriend till date.