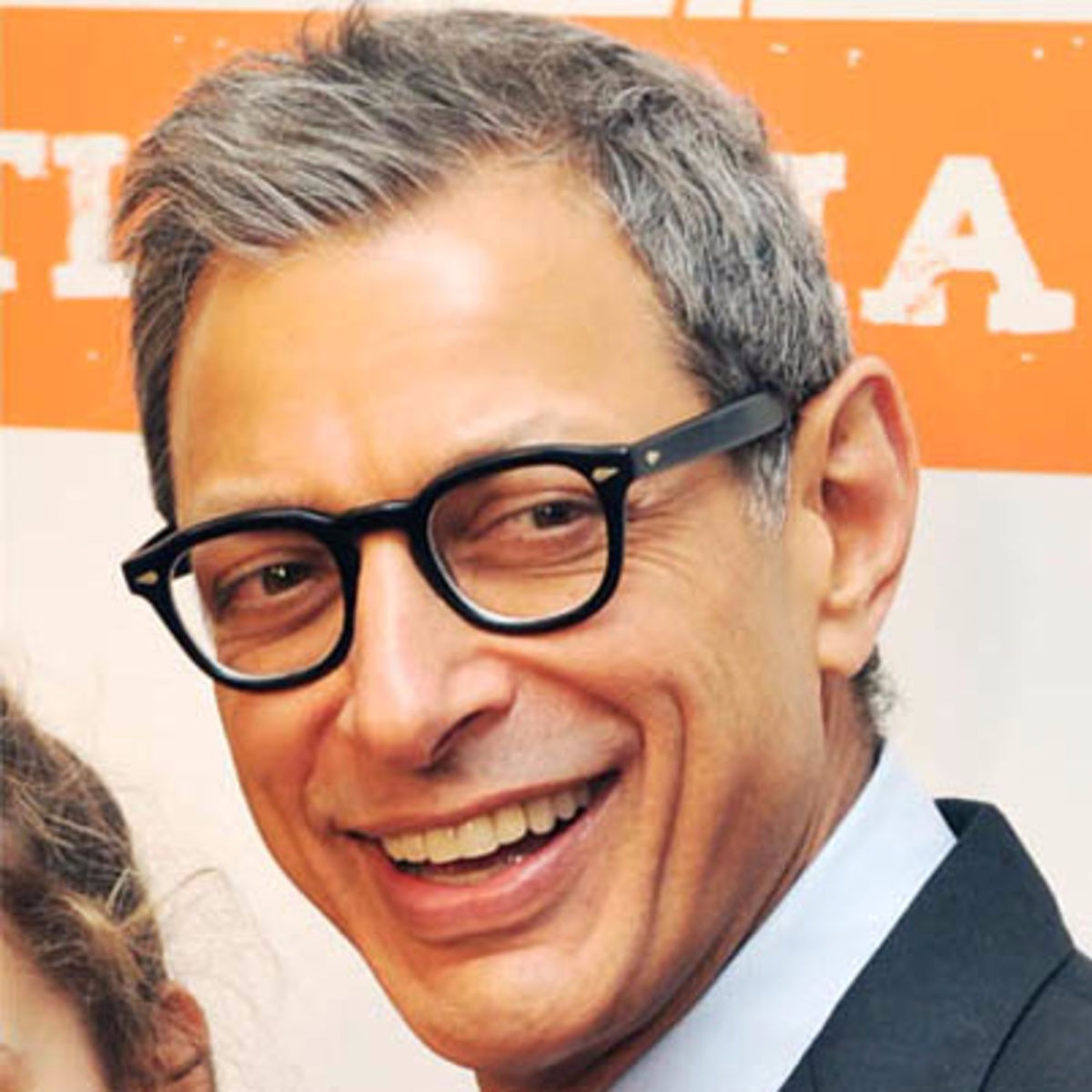 Hollywood veteran Jeff Goldblum has carved his name through all the platforms including film, television, and stage. Starring in dozens of big-screened movies, he has gained global stardom with the prominent roles in Jurassic Park, The Fly and Igby Goes Down. Additionally, the American actor is highly noted for being a major cast member of Law & Order: Criminal Intent.

Jeff was born as Jeffrey Lynn Goldblum on 22nd October 1952 in Pittsburgh, Pennsylvania, U.S. Despite realizing his interest in acting from an early age, he kept his passion a secret from his friends and family. However, after getting a chance to take-up drama at Carnegie Mellon University, he made his way to New York City and studied with Sanford Meisner at the age of 17.

Before making his way to big-screen productions, Goldblum garnered minor parts in 1970s productions like Death Wish, Nashville, California Split and Annie Hall. Afterward, he continued his trade in various films like Threshold, Invasion of the Body Snatchers and television movies like The Legend of Sleepy Hollow. He gained popularity playing a role in a television sitcom Tenspeed and Brown Shoe in 1980.

In 1985, he went on to star in horror comedy with Geena Davis in horror-comedy Transylvania 6-5000. The on-screen couple went to be a real-life couple and appeared in another horror classic The Fly in 1986 and comedy Earth Girls Are Easy in 1989.

Other highest grossing movies include Jurassic Park and its 1996 sequel, Independence Day and its 2016 sequel, The Tall Guy, Powder, The Prince of Egypt, The Life Aquatic with Steve Zissou, The Grand Budapest Hotel, Le Week-End, Adam Resurrected and more. Law & Order: Criminal Intent is the television project which has gained hi popularity.

Though he has enjoyed a chain of successful movies throughout his career, his personal life has been full of ups and downs. He has already been through two divorces in his life. Firstly married to his Silverado co-star Patricia Gaul in 1980, the couple called off their wedding in 1986.

Currently, he is married to an Olympic gymnast Emilie Livingston. The couple shared their wedding vows following 8 months of engagement in July 2015. They share a son together.

Speaking of his family, youngest amongst the son of a radio broadcaster mother Shirley and a medical doctor father, Harold L. Goldblum, has two siblings including a sister named Pamela and the older brother named Lee. Another brother named Rick died when he was 23 due to kidney failure.

Nominee of several prestigious awards like Oscar, Genie, Emmy and Drama Desk Award, Goldblum has been popular for an array of Hollywood hits. In addition to making appearances in various television series, he appeared in 2016 movie Independence Day: Resurgence. Now, he is portraying a role as Grandmaster Thor: Ragnarok, which is set to release in 2017.