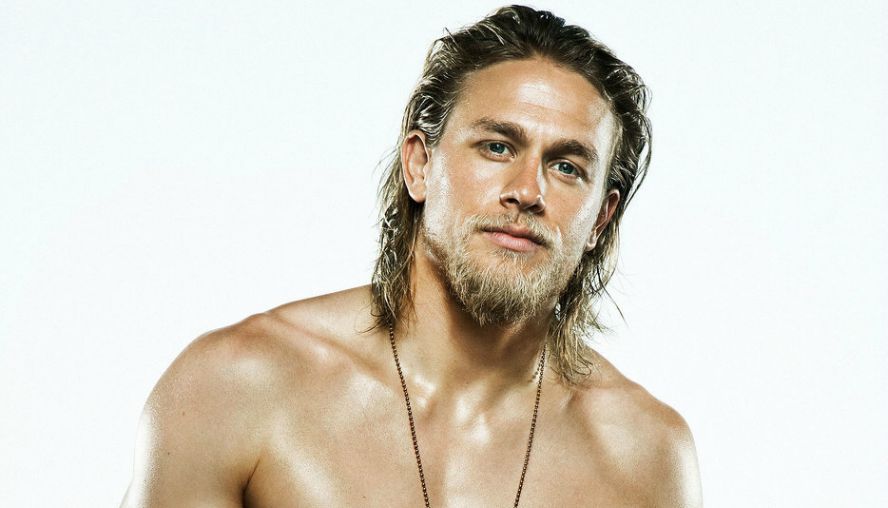 Charlie Hunnam was born on April 10, 1980, in New Castle, England. He made his debut as an actor in children’s series, Byker Grove. As a successful actor, he has accumulated a net worth of $16 million. Currently, he is in a relationship with Morgana McNelis.

Charlie Hunnam was born to Jane, a business owner, and William Hunnam, a scrap metal merchant in England on April 10, 1980. He is the second child of his parents, after William “Billy.” He also has two half-brothers, Oliver and Christain, from his mother’s side. His parents divorced when he was two years old. He did his schooling from Heaton Manor School in Newcastle. 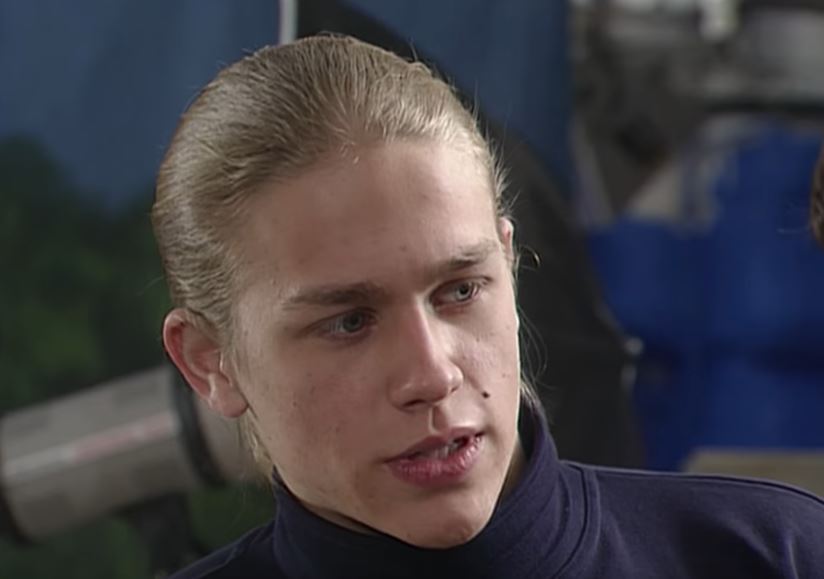 Following his mother’s re-marriage, he moved to the village of Melmerby, Cumbria at the age of 12. He graduated from Cumbria College of Art and Design, with a degree in the theory and history of film.

Charlie started his acting career from the children’s show Byker Grove, at the age of 17. He portrayed the role of Jason in three episodes of the show. He also tried his luck on modeling, where he did a photo shoot for Kangols Caps. Later, he decided modeling was not for him.

Sonny Barger: Details on his career

At the age of 18, he scored his major role as Nathan Maloney in Davies’ Channel 4 drama Queer as Folk. Following this, he appeared in a movie, Whatever Happened to Harold Smith in 1999. He later moved to the United States. 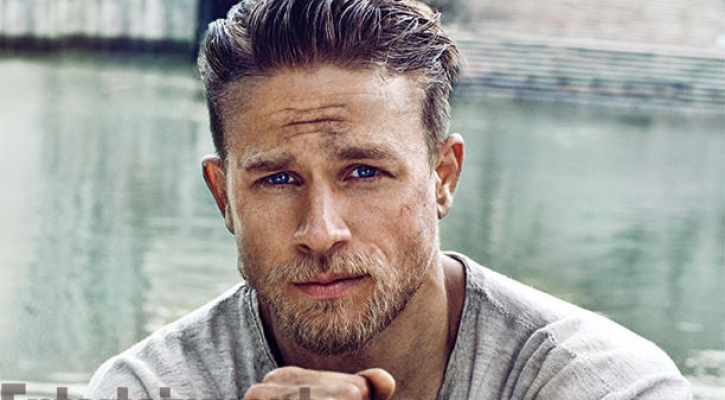 His move to the United States turned out to florish his career. He was a recurring character Gregor Ryder in the series Young Americans. Moving on, he appeared in Fox series Undeclared, where he portrayed Lloyd Haythe. The series had successfully garnered a huge fan, but unfortunately without any closure, the series was canceled after season 1. Charlie went on to appear in, Abandon (2002), Nicholas Nickleby (2002), and Cold Mountain (2003).

Charlie stated, “I have 60 years to make money, but the choices I make in the next five years are going to define my career.” This decision made him move back to the UK to play the lead role in Green Street Hooligans in 2005. But his attempt at delivering a Cockney accent resulted in lots of criticism. 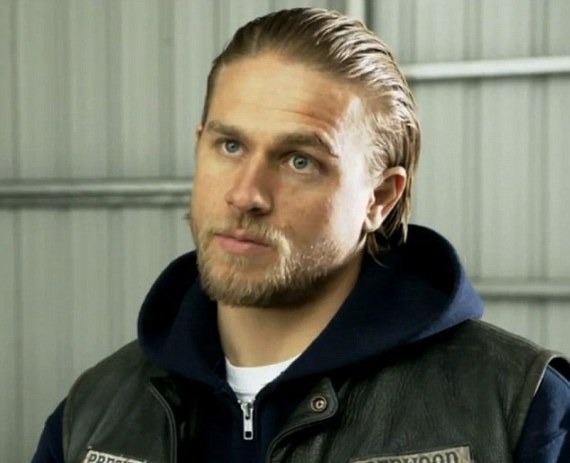 Charlie revealed that his role in Children of Men (2006) as Patric was the last part in “trilogy of mad men.” He also said, “I played the psycho in Cold Mountain, my character in Green Street hooligan is fairly psychotic, and now I’ve got this role.”

Though he had appeared in several TV shows and movies, his well-admired role came in 2008 from the FX series Sons of Anarchy. He portrayed the character of Jackson “Jax” Teller. The show is about a motorcycle club operating in Charming. 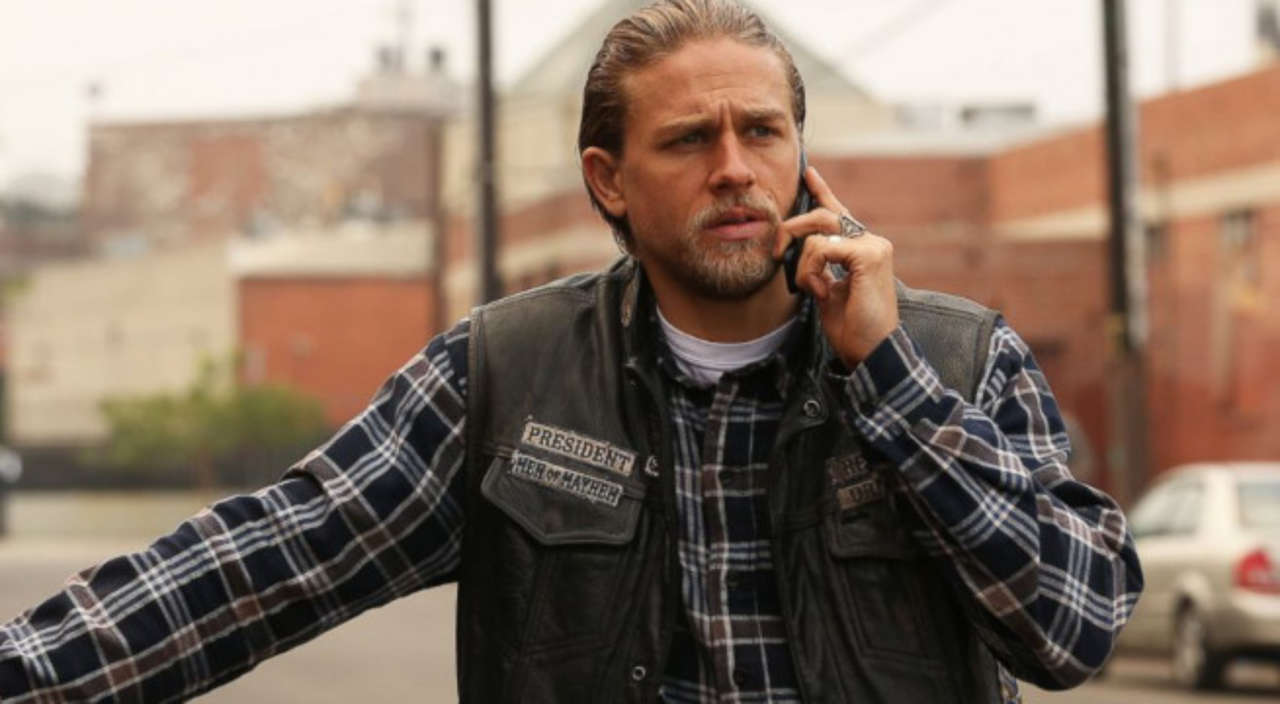 Charlie was one of the prominent members of the show, who appeared in the show regularly since its inception. The role was offered to him, after the creator of the show, Kurt Sutter saw him in Green Street. His role in the series has earned him, three nominations for EWwy Award and a PAAFTJ Award, and Critics’ Choice Television Award.

Maggie Siff: Details on her career and net worth

In 2011, Charlie starred in The Ledge as Gavin Nichols. He also appeared in 3,2,1… Frankie Go Boom, Deadfall in 2012. Further, he appeared as Raleigh Becket in sci-fi movie Pacific Rim. The film collected $411 million worldwide. He also received a Huading Award for Best Global Emerging Actor for the movie.

It was claimed that he would star in Pacific Rim sequel as well. Later it was confirmed that, due to his dream project Papillon’s schedule clash with Pacific Rim, he decided not to appear in the sequel. Due to the shooting schedule, he had to draw back from Fifty Shades of Grey as well.

Bridget Regan: Details on her

In 2017 movie The Lost City of Z, he played the role of geographer Percy Fawcett. Moving on, he also starred in King Arthur: Legend of the Sword.

Charlie has appeared in several movies and TV shows and has been nominated and received an award.

Charlie Hunnam is an accomplished actor, who has bagged some massive cash. As of 2018, he has a net worth of $16 million. Throughout his career as an actor, he has appeared in several TV shows and movies, which has significantly helped him boost his net worth.

Charlie is currently in a relationship with jewelry designer, Morgana McNelis. The couple has been dating for more than a decade now. They have been seeing each other since 2005. As of now, Charlie is in no hurry to get married or have a child. He said, “I’d get married. I just haven’t felt ready for many, many reasons. To me, deciding to have children is the big, big commitment. That’s been the discussion.”

Previously, he was married to actress Katharine Towne. Their marriage was short-lived, as the couple got married in 1999, and separated in 2002. Right after his divorce with Katharine Towne, he dated Stella Parker. Reportedly couple broke up in 2004.