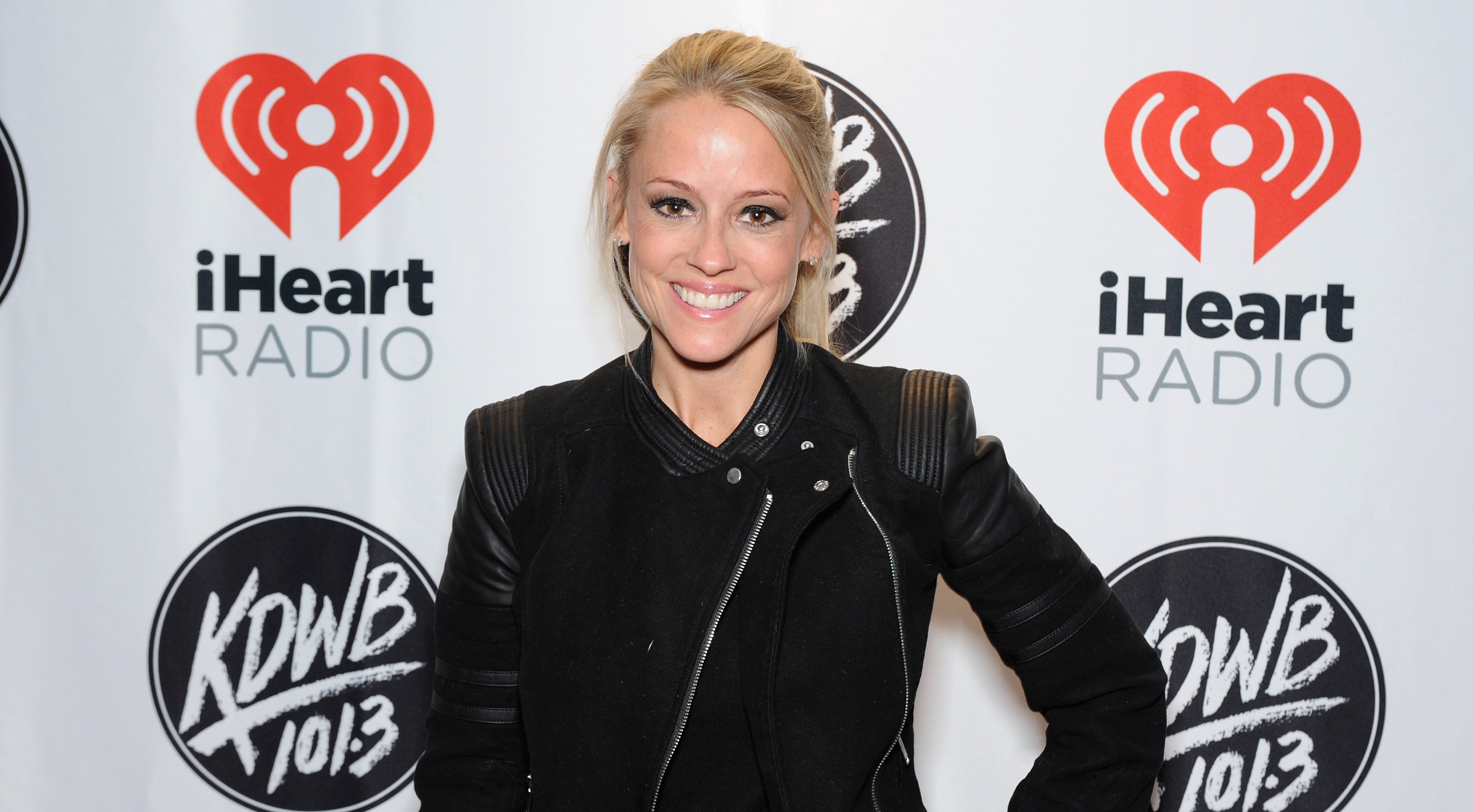 Rehab Addict host Nicole Curtis has two children from her ex-boyfriends. However, she is a single parent. She has separated from both the baby daddies and is currently fighting a custody battle with the father of her younger son.

Who is the father of Nicole Curtis’ baby?

Nicole Curtis is a mother of two sons. Her first son, Ethan, was born on December 24, 1997. She was pregnant with her first child during her college days. Ethan’s father, Steve Cimini, was behind bars during his birth. He was arrested for driving over a pedestrian.

After Steve completed his sentence, he joined Nicole in raising the son. But due to some personal disputes, they broke up in September of 1998, followed by a 15-year-long custody battle for their son.

Ethan was growing, and obviously, the teenage issues came along. On one side, he was mentally disturbed by all the hearings, and on the other side, he was unhappy with his mother having no time for him. He resented Rehab Addict because it took his mom away from him. On top of that, they frequently had fights over his “declining grades and Snapchat obsession.” He finally decided that he wanted to stay away from Nicole for a while.

How much is Nicole Curtis worth? Know about her career before Rehab Addict happened

Ethan initially wanted to go to his father, who lived in California, but he temporarily took refuge in his grandmother [Nicole’s mother] Joanie’s home. He eventually moved to his father once the school year was over and he graduated.

The baby father has had a tough time with Nicole Curtis

Nicole welcomed her second child, Harper, in 2015. The baby boy was born to her then-boyfriend, Shane Maguire, who was unaware of Nicole’s pregnancy as she had decided to keep it a secret.

It was quite difficult for her to hide her pregnancy, but she did it by appearing in above the shoulder scenes and in suitable clothing. She even recalled how she carried a mirror throughout one of the houses she was working on. Sooner or later, after discovering that Maguire has a son with Nicole, Shane filed for his parenting right.

The court allowed Shane two visitation days a week. But, Nicole has been trying to neglect the court’s orders by telling Harper relied on his mother’s milk. The visitation time was shortened for the child’s convenience.

Nicole’s mother stated during an interview with Radar that she has seen his young grandson only a handful of times. And that Maguire sends her pictures of Harper behind Nicole’s back. Joanie also stated that Maguire would love Harper to have a family, which they’ve realised will not happen. Joanie added, “He truly believes that Harper should be in his grandparents’ life. Not only me and Nicole’s dad but also his mother, who lives in New Zealand. He wants Harper to know all of us.”

Reportedly, Maguire had previously fought for the ability to send Harper’s photos to his mother via Facebook. Moreover, Nicole had asked for her baby’s photos to stay off the social media site.

Nicole Curtis has estranged herself from her family

As revealed by Joanie, Nicole has “totally disenfranchised” herself from the family – her mother, father, and brother.

The last time that Nicole had seen her mother and father was on August 24, 2016, at a court when Joanie had asked for a protective order against Nicole. Although the judge denied the request, they were encouraged to stay away from each other.

According to Joanie, Nicole had disrupted the hospital environment where her mother [Nicole’s grandmother] was being treated. After the court hearing, Nicole verbally attacked her mom in the parking lot, where she drove a truck over to her and threatened her.

“She drove a truck over to me and asked if I wanted to hear my mother’s last dying words,” Joanie revealed. “She had them recorded. And her father told her to move because they were videotaping her, and that’s the last words she had said to me.”

Joanie explained that things started to heat up between her and Nicole after Ethan moved in with her. Nicole alleged in court that Joanie discouraged Ethan from having a relationship with her, while Joanie has denied the allegations.

Joanie agreed with Maguire when he asked the judge in their case “to require Nicole to undergo a psychological evaluation.” She concluded that Nicole is not happy in her life and will probably never be.