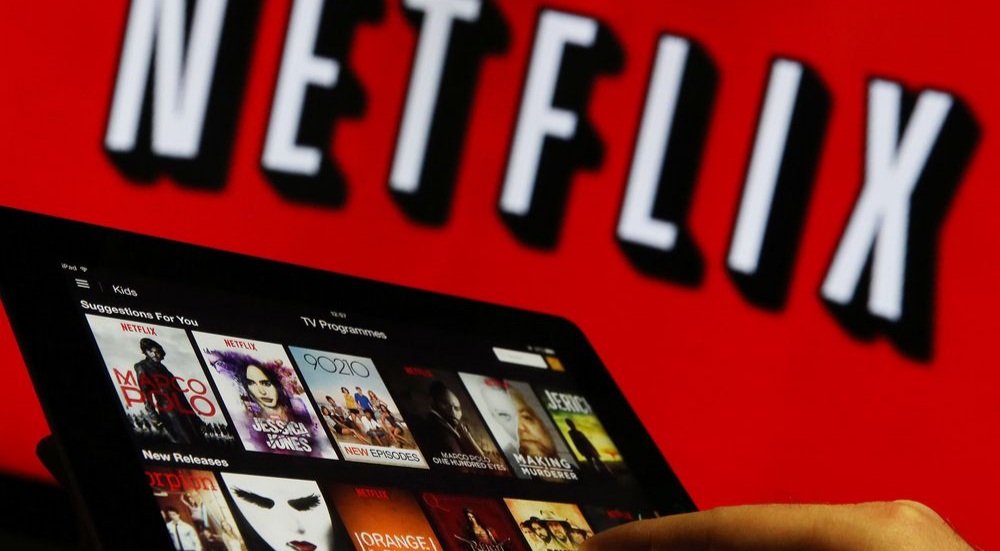 Over the years, Netflix has become everyone’s favourite streaming service, and hundreds of thousands of people are waiting each year for new premiers. 2019 seems to be one of those years that brings a whole pack of entertaining Netflix shows.

So, for those of you looking for some quality show content, here is a list of 7 Netflix shows that everyone is super excited about.

The Umbrella Academy on Netflix

This show is based on a comic book series written by a former lead singer of My Chemical Romance – Gerard Way. It tells a story about a group of kids with superpowers who were adopted by a rich man when they were infants.

Now, their father is murdered, and it is their duty to find out why and by whom. If you want to make your own video website, make sure you include this masterpiece into it as well. Trust us; it is addictive.

Everyone loves Paul Rudd. How can you not, right? In these particular series, you will get the chance two see two Pauls at once. This is the story of a man who decided to make himself a better person.

But instead of working on his moral features, he agreed to undergo a dangerous procedure. Well, it did not work the way he planned it to…

Black Mirror is an absolute hit these days and definitely is being discussed around a lot. Finally, after more than a year of silence, showrunners dropped a new and thrilling new season. This time, it has some pretty big names on it, like Miley Cyrus or Andrew Scott. Sounds like something worth checking out.

Many people claim Dark to be the best foreign show on Netflix. Who are we to argue that? In the center of the stories, a couple of missing kids and their families keep lots of dirty secrets about to be revealed against their will. However, will that help to bring the kids back?

Puberty is a rough time for almost everyone, and this show decided to show it to the public. This show revolves around the story of a single mother whose child is going through some rough time with finding out about his sexuality. It might seem that it is an ordinary sitcom, but it is not, as Sex Education brings to light some quite important for teens issues.

Even though this show is a reboot will completely forget the original after the first few minutes of the first episode. These series have everything to make your jaw drop to the ground – the vibe, actors, excellent storyline. And of course, the gorgeous Kiernan Shipka.

Get ready to see a much darker side of the very famous Sabrina.

The last, but not least comes to the very famous Stranger Things. A lot can be said about these series, but we will tell you that it is one of those shows that you might want to see, not hear about. It has monsters, 80-s vibes, and brilliant acting. What more can you ask for?

So these are the seven most anticipated Netflix shows 2019 has to offer. Hopefully, you will be able to find a few that you will enjoy. However, we advise you to take a closer look at all of them, the more – the merrier.