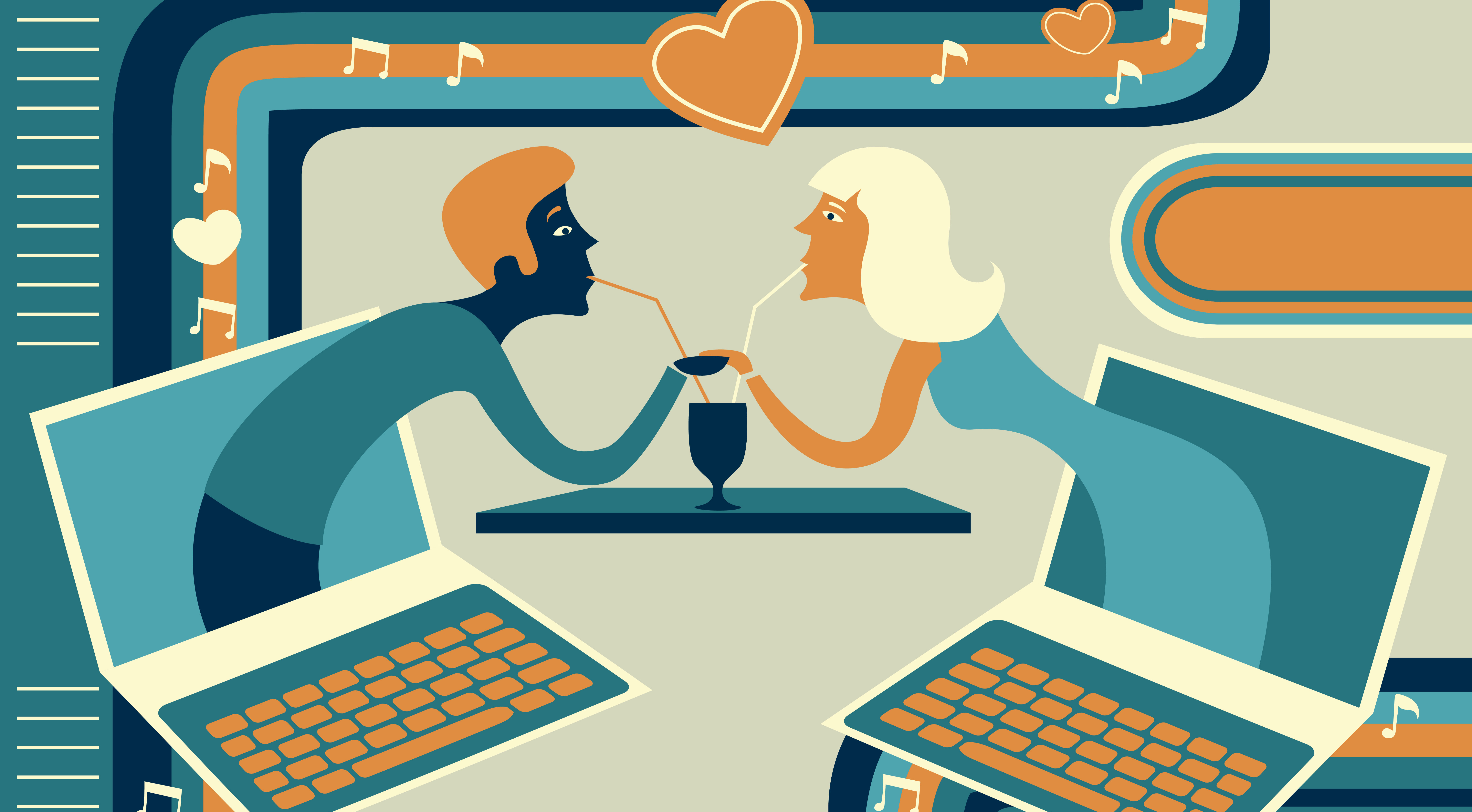 Much as online dating has become one of the biggest success stories of the modern age, there’s a common perception that celebrities don’t necessarily need to rely on this platform. Do they get introduced on film sets or at red carpet events or meetings set up by their respective agents?

Because having the ability to date online on sites like this is a convenient way to contact prospective partners, celebrities are just as likely to take advantage. Here are the top six stars who have been known to use online dating.

Noted for her five-octave range and trademark warbling voice, Mariah Carey is one of the most successful solo singers of all time, her albums selling millions across the globe. She has also been an online dating enthusiast, joining one site after her marriage breakup from her second husband, the rapper and TV host Nick Cannon.

Rather than keep her new pastime to herself, she integrated it into the video for her single Infinity, where she has highlighted scrolling through options. Carey’s profile description stated she was a self-employed entrepreneur searching for a man, aged 20-120, whose hobbies were concerts, movies, cooking, and religion.

Singer/songwriter Katy Perry has sold over 100 million records worldwide. Moreover, her meteoric rise commenced after her single, I Kissed a Girl, with its theme of a lesbian encounter. What’s more, the song sold nearly five million copies in the USA. However, she has been married, albeit briefly, to English comic Russell Brand and has enjoyed various other romances. She has endorsed her use of dating apps in the past.

During an interview on the New York radio station Power 105.1’s show The Breakfast Club, she was vocal about having embraced online dating. “I’m really deep on Tinder, so I don’t have a whole lot of time!”

Although the role which has brought him worldwide fame, Cameron Tucker, from the hit ABC comedy series Modern Family, is in a same-sex relationship, Stonestreet is heterosexual. He had also revealed his love of a specific prominent straight dating app.

“On Tinder, there’s a decent chance (to connect with a compatible individual), but it’s all based on immediate physical attraction. So you swipe through people, and you see pictures, and you either say like or nope. I’ve gone out with a couple of girls in LA that I met on Tinder, like on real dates. It’s hard to meet people.”

Ricky Lake transformed into one of the USA’s foremost chatshow hosts in 1993. Ricky spent considerable time teasing the truth out of her guests on many topics. And she has been similarly candid about her own life.

In 2009 she told friends she had joined a dating site. She admitted some of them had been sceptical. Moreover, Lake further describes her as “crazy” for taking this step. On the other hand, she was satisfied enough with the results not to have withheld the truth.

Texas-born actress/songwriter Hilary Duff has appeared in numerous films and sold 15 million records. Like many people, celebrities or otherwise, the catalyst which drew her to online dating was divorce. And in her case, from Canadian ice hockey pro-Mike Comrie.

Briefly flirting with Tinder, she introduced the experience into her music video for her single Sparks. And which, unusually for a pop promo, depicted her going on actual Tinder dates, documentary-style! (although a subsequent fan backlash prompted the release of a revised version, sans online dating!)