New beau? Is Dustin Lynch, Kelly Osbourne boyfriend? Does she have plans of getting married? Get her net worth details 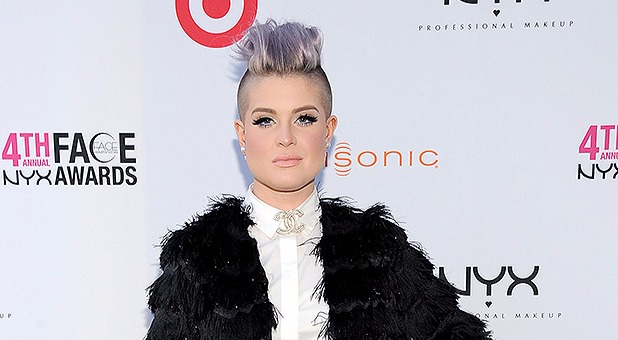 When did they begin dating?

American singer, fashion designer, reality television star, and actress by profession, Kelly appears to have a new man in her life. Reportedly, she has been romancing with Dustin Lynch, a Nashville-based singer.

The couple had the first meeting in Indio, California at Stagecoach Festival. Kelly thinks that Dustin is very cute. Thanking him for being her man, she even posted a sweet snap in Instagram writing “Thank you @dustinlynchmusic & everyone one your team for treating me like family! #stagecoach”.

Daughter of Sharon & Ozzy Osbourne, Kelly has had an exciting love life over the past ten years. A competitor of The Dancing with the Stars dated a visual artist and photographer Anton Lombardi. She has also dated a model, Ricki Hall.

The MTV star had reportedly dated Quincy Combs and had even shared her engagement ring with Matthew Mosshart, a chef in 2013 July. However, instead of furthering their relationship, the couple called it off in January 2014.

Digging the past love life of Osbourne, there have been rumors that she had romanced with Didier Cohen, Australian DJ. Maybe there were several other that didn’t catch media limelight.

Does she have any plans of settling down?

Sharon said “Kelly will go crazy when she finds out. She doesn’t need reminders that she’s single especially from her mother. She used to be able to laugh it off”.

Seemingly, through her numbers of unstable relationships, the singer hasn’t yet thought seriously about settling down with Lynch. Hope, she will soon choose the one who deserve to be her Mr. Perfect.

Kelly, who currently owns the net-worth of $15 million ventured into television through her family reality show The Osbournes. Afterward, she went on to serve as a presenter and a panelist of Fashion Police on E! alongside Joan Rivers.

Also a contestant on Dancing with the Stars, she took the third place partnering with Louis Van Amstel.

Having appeared in over 20 big-screen movies, Osbourne has won numerous awards and nominations for her works. Venturing in the music industry, she has released two studio albums.

Osbourne, British reality star, actress and singer who has accumulated a net worth of $15 million on her own, recently disclosed her new boyfriend Dustin Lynch in May 2016. Having gone through some unstable relationships in the past, Kelly Osbourne has not made plans of getting married anytime soon.