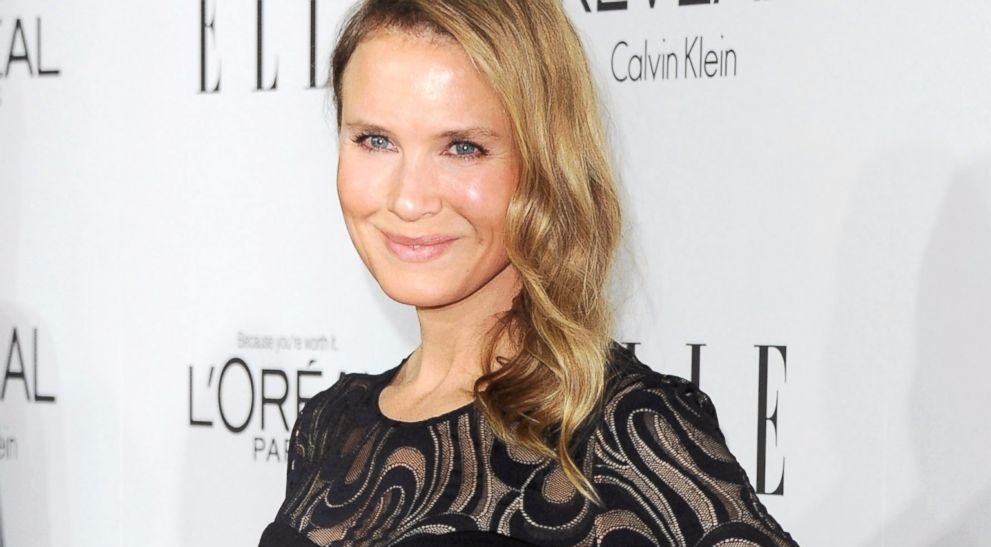 Renee Zellweger’s denial to her plastic surgery rumors haven’t closed the issue but instead led her fans to compile the before and after pictures to illustrate the changes. The praised American actress owns a net worth of $45 million.

Renee’s Reaction to the Rumors

Renee’s startlingly different face has amazed many people. Evidenced from her before and after pictures, plastic surgery is pretty obvious on her façade. However, Zellweger said that all the chit chats made about her alleged plastic surgery are silly.

The Oscar-winner said, “It seems the folks come digging around some nefarious truth, which doesn’t exist won’t get off my porch until I answer the door.” She insisted on having a glow on her face not because of any kinds of surgery. Also talking about romancing Doyle Bramhall II since past several years, she said that she has been living a different, more fulfilling and happy life.

In attempts to conceal her plastic surgery, she even insisted saying that her friends compliment her peaceful looks and healthy lifestyle. Though the woman in forties attributes her delightful looks to her healthier lifestyle, reality is obviously something more.

What do the experts say?

When people haven’t believed her to be natural, plastic & cosmetic surgery expert Dr. Alex Karidis of Karidis Clinic in London supposed her to have gone through the procedures like Botox and upper eyelift.

Surgeon’s suspect has fueled up the rumors even more, despite her strong objection to the ongoing chit chats.

Her denial rose public curiosity furthermore when they took a glance at her lines-free forehead & tight visage. Dr. Karidis reasoned the suspects evidencing the distance between her eye and brow. He also said her flawless forehead could be the result of the use of Botox.

Alongside, gossip media have made news that a woman with Norwegian ancestry underwent eyelift to gain more European looks.

In contrast, MD at 111 Harley Street, Dr. Yannis Alexandrides, who hasn’t ever treated the actress, guessed the change in her appearance could be primarily with the non-surgical procedures, possibly a Thermage Treatment. However, she annoyingly said that she is fed up with the constant allegations about her appearance.

Public Acknowledgment on her

Renee’s face may look a bit different than she has to be for her age, however, one thing that remains firm is her impeccable and consistent red-carpet style.

When it comes to her dressing sense, time and again, the Hollywood veteran has proved to be the ultimate graceful silver screen siren leaving us with our jaws on the floor.

American actress and producer by profession, Renee has received critical strokings and many awards including a BAFTA Award, an Emmy Award, 3 Screen Actors Guild Award, and 3 Golden Globe Award.

However, she has reinstated her recognition with several movies that are yet to release including The Whole Truth and 3rd Bridget Jones movie in 2016 & Same Kind of Different As Me in 2017. Throughout her career, she has managed to garner $45 million into her accounts.

Renee has been strictly denying the plastic surgery rumors though her face speaks the truth. Whatever would be the procedures Renee Zellweger followed for her facial enhancements; it has surely cost some dollars out of her net worth.