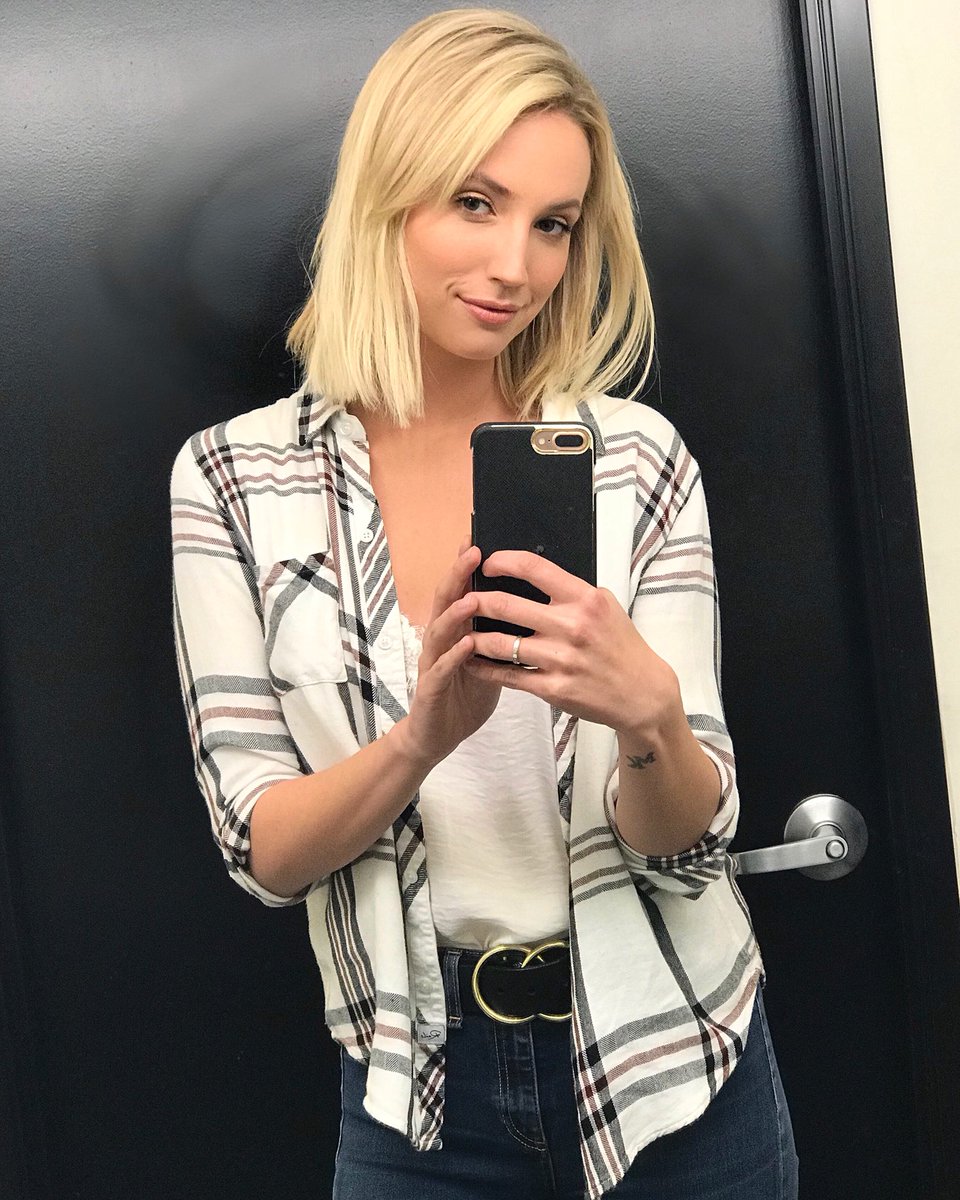 Molly McCook has taken the role of Mandy Baxter in Last Man Standing, replacing actress Molly Ephraim, who portrayed the character for six seasons. Not long after she made her debut as Mandy in the first episode of season 7, she received a huge backlash from fans.

Who is Molly McCook?

Fans have started tweeting with the hashtag #NotMyMandy to voice their displeasure with the casting change. However, Molly McCook took to Twitter to respond to the backlash saying,

“I SEE your new #NotMyMandy hashtag. You’re right… I’m not THAT Mandy. I’m THIS Mandy. I get it. I promise to love and respect your favorite show and YOU. ♥️ @LastManStanding”

Despite the backlash, Molly also received many positive responses from the fans, and it seems that she is embracing being a part of the Baxter family with all her heart. As the show continues, fans will likely get used to seeing her as Mandy and will start welcoming her into their living rooms in days to come.

Born on July 30, 1990, in Los Angeles, California, Molly McCook is the daughter of TV industry veterans John McCook and Laurette Spang. She is the sister of a film editor, Jake McCook, Becky McCook and the younger step-sister of Seth McCook.

Molly followed in her father’s footsteps, starring with him in a long-running soap opera. Further, she has also appeared in an episode of 10 Things I Hate About You as Stacy and as a singer on Glee. Before landing the role of Mandy, Molly was known for her work in Netflix’s The Ranch, a horror movie, Excision, and a web series, Guidance. She also appeared in The Unauthorized Musical Parody Of Cruel Intentions as Annette in 2015.

Married and Relationship of Molly McCook

The 31-year-old is currently engaged to actor John Krause, who has appeared in musicals like Wicked. The pair, Molly and Krause, married the following year. Krause has also supported his fiancée, tweeting how she gracefully handled all the hate.

What is Last Man Standing actress Molly Ephraim’s Net Worth in 2018?

What happened to The Price is Right host Bob Barker? 2018 Net Worth