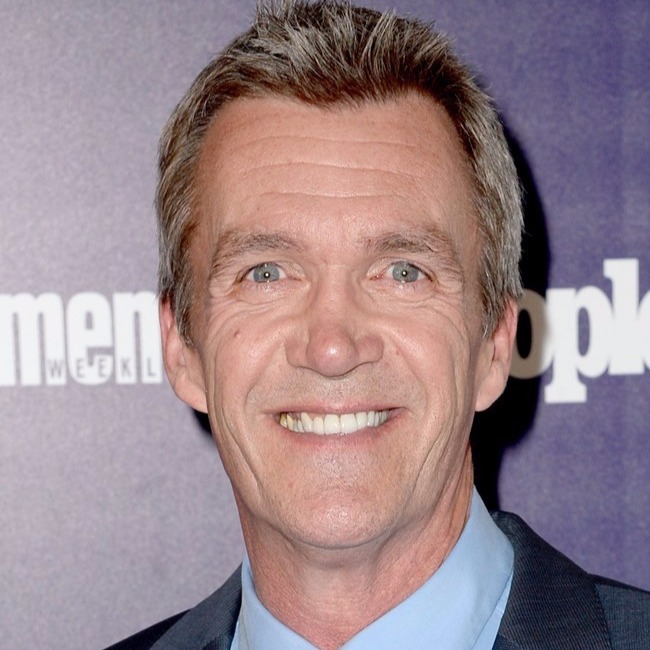 Neil Flynn is recognized by almost all NBC and ABC watchers as sarcastic, intriguing and a somewhat crazy Janitor on the television hit Scrubs. Currently, he is seen as Mike Heck on ABC family comedy The Middle.

Started performing at a young age, perhaps winning an Illinois Individuals Events Championship for Humorous Duet Acting while at high school signified his exclusive flairs for comedy and future in it. He was nominated for Joseph Jefferson Award for his performance in Absolute Theater Company’s production The Ballad of the Sad Cafe.

As Neil Richard Flynn, he was born on 13th November 1960 in Chicago Illinois, United States. Born in south Chicago, he moved to Waukegan, Illinois at a young age and grew up in Roman Catholic faiths. He is of Irish descent.

He graduated high school from Waukegan East High School and attended Bradley University in Peoria, Illinois to further his studies. While in university, he held the membership of Sigma Nu fraternity and also participated on Bradley University Speech Team. Destined to be an actor at the young age, he returned to his native land to pursue an acting career.

This American heartthrob has stayed in hearts of millions through his starring or minor roles in numbers of movies and TV shows throughout the years. However, it seems like he hasn’t given his heart to anyone as he hasn’t ever been encountered with any women yet, at least hasn’t been on media coverage with his girlfriend or wife.

Fans are always seeking for the answer to a long-standing question: Is he really single or has kept his private life stuff behind the closed doors? His singlehood has sparked gay rumors.