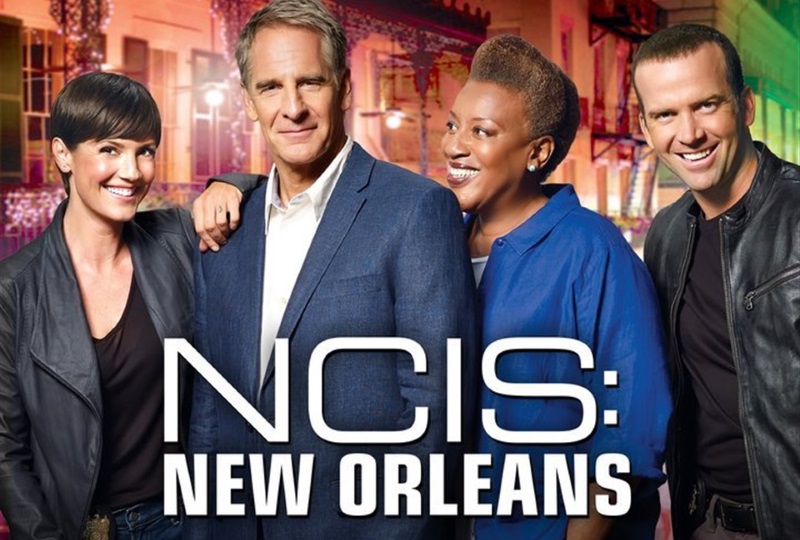 An actual US Navy assault ship came on the season finale of our favorite crime show NCIS: New Orleans. The two-part season finale of the hit show that aired Tuesday featured the USS Kearsarge.

The Kearsarge on NCIS: New Orleans

The official Instagram account of the CBS show shared a clip from the finale featuring the US Navy assault ship. USS Kearsarge arrived New Orleans in April during Navy Week. It is an amphibious assault ship based in Norfolk, Virginia. It returned after supporting hurricane relief efforts in Puerto Rico and the US Virgin Islands.

The creators of the show had planned this for a long time and coordinated with the Navy to make it happen. They got access to shoot all over the ship for a day and even got sailors to be on the show. The ship and the sailors apparently play a huge role in the finale. 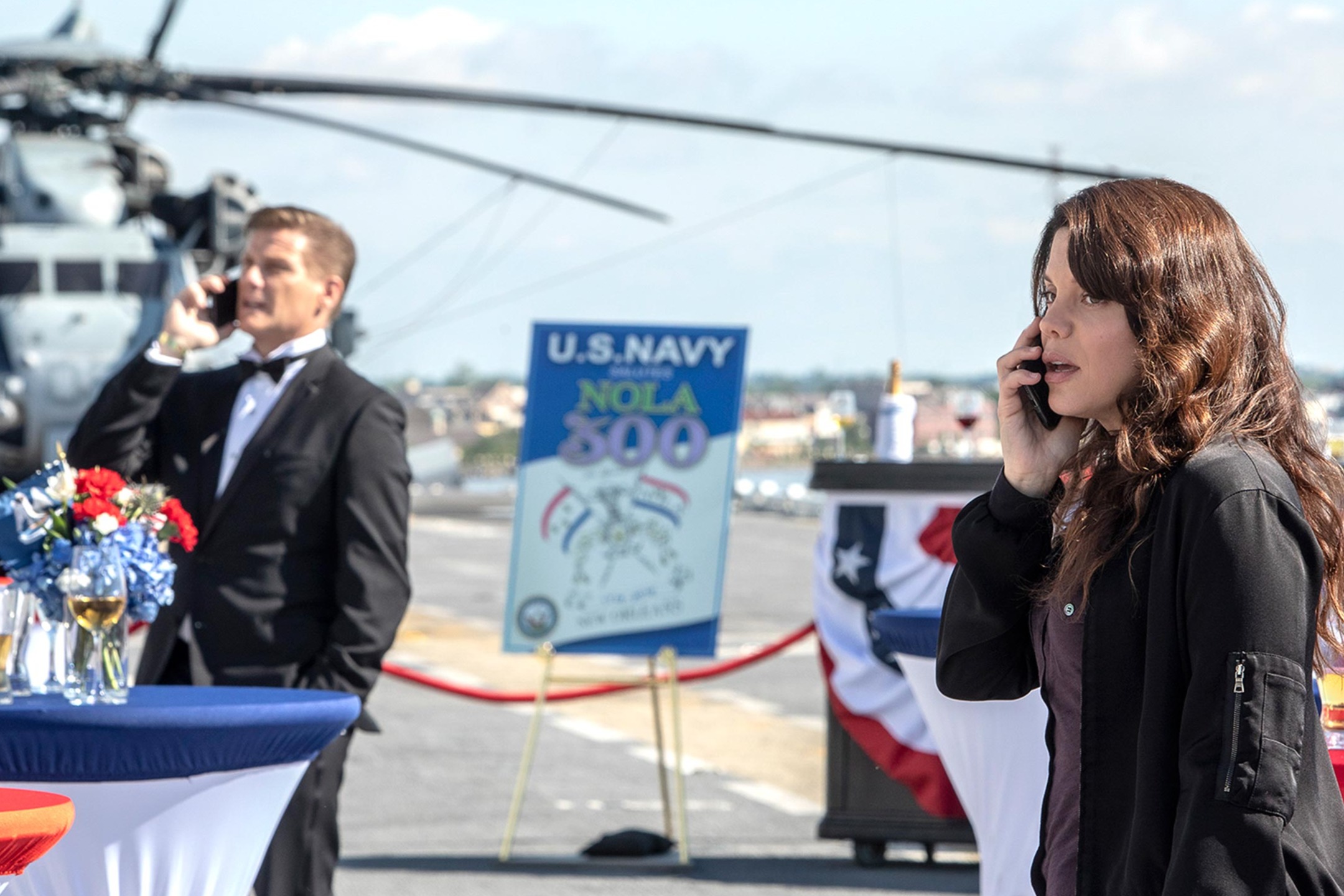 If you are wanting more of NCIS: New Orleans, then worry not, the series’ fifth season has already been renewed.