What is NBA Utah Jazz star Karl Malone doing now? Net worth in 2018 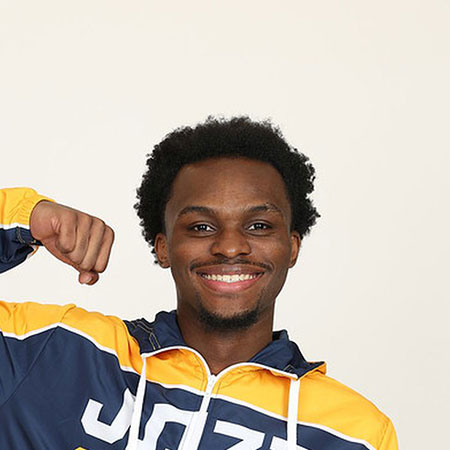 He was born on July 24, 1963, in Summerfield, Louisiana to a single mother, Shirley. His estranged father, Shedrick Hay, committed suicide when he was 3.

The youngest of nine children, he grew up working on a farm hunting, chopping trees and fishing.

Under coach, Andy Russo, he played for the Louisiana Tech Bulldogs basketball team starting from his second year of college.

In his second season with the team, he averaged 18.7 points and 9.3 rebounds per game.

After playing four seasons with Louisiana Tech University, he was drafted into Utah Jazz in 1985 with the 13th overall pick.

He was also named NBA’s Most Valuable Player in 1997 and 1999 and was also selected to the NBA All-Defensive Team three times.

In 2003, he left the Jazz and played his final season with the Los Angeles Lakers.

Malone wore number 32 for the Utah Jazz and 11 for the Los Angeles Lakers.

At age 40, he became the oldest player to both log a triple-double and to be a starter on an NBA Finals-bound team.

He holds the second position in NBA history with his 36,928 career points and first position for most free throws attempted and made.

He married the 1988 Miss Idaho, Kay Kinsey in 1990. They have four children together.

Outside his marriage, he is also a father of 3. His daughter, Cheryl Ford, is a former WNBA player while a son, Demetress Bell chose American football.

He made a cameo appearance in the 2004 comedy film, Soul Plane and also starred in the 1994 film, Rockwell.

He owns three Jiffy Lube franchises and two car dealerships in Utah and Teriyaki Grill, Eskimoe’s Ice Cream, and Arby’s in  Ruston, in Louisiana. He co-owns Burger King franchises in Utah and Idaho.

He previously served on the Board of Directors NRA. An avid hunter and fisherman, he owns a summer home in Alaska.

Lately, he seems busy logging and trucking which he also shares on his social media.

From his career as a sportsperson and businessman, he has collected a whopping net worth of $75 million.