Skip to content
Home » Entertainment » What is the former Grey’s Anatomy cast doing in 2018? 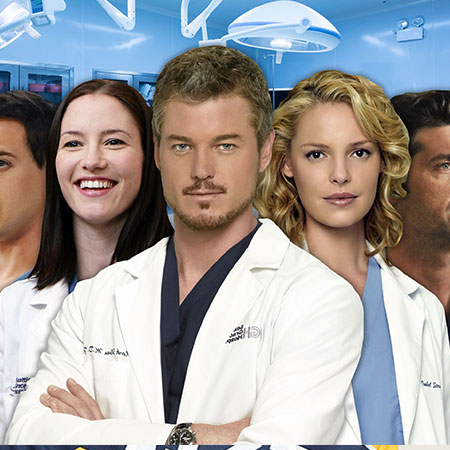 ‘Grey’s Anatomy’ is an American medical drama television series which premiered on ABC in March 2005.

The show follows the lives of surgical interns, residents, and attending physicians as they develop into seasoned doctors.

If you’re a fan, you will know that each episode is a roller coaster of emotions and favorite cast members’ departure are nearly inevitable.

Though the actors might be absent from the show, fans are still interested in their off-screen journey.

Canadian actress, Sandra Oh played Meredith Grey’s best friend, Cristina Yang. She appeared in the show until her character was given a work offer in Zurich in season 6.

Her television career is still hitting off, as she started playing Eve Polastri, a desk-bound MI5 officer in the BBC America TV series, Killing Eve.

The role of Izzie Stevens, one of the surgical interns alongside Cristina and Meredith, was portrayed by American actress, Katherine Heigl.

His character passed away from injuries sustained in a jet plane crash during the show’s ninth season.

Eric is currently playing the role of Admiral Tom Chandler in the action-drama television series, The Last Ship.

Sara Ramirez started portraying the role since the show’s second season. Her character, Calliope Torres left the show after her marriage with Arizona fell apart in season 12.

She has continued her voice role as Queen Miranda in the animated television series, Sofia the First.

Chyler Leigh played the role of Meredith Grey’s half-sister, Lexie Grey. She was also the love interest of Mark Sloan.

Her character died in the jet plane crash after being buried by the plane’s debris in the season 8 finale.