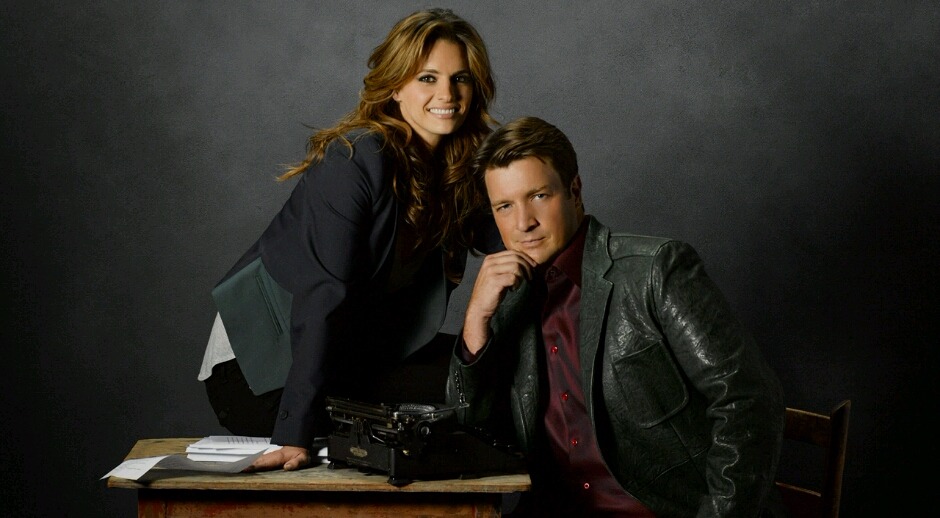 Nathan Fillion and Stana Katic, Castle viewers, didn’t want to separate them since they started seeing their well-matched chemistry in the show in 2009. The couple played husband and wife till the show’s 8th season completion.

When the show came on the air, people talked about the palpable chemistry between Fillion, a mystery novelist Richard Castle and Katic, NYPD Detective Kate Beckett. Since their on-screen connection seemed so genuine, people also believed that the reel life couple were together in real life too.

Nathan Fillion and Stana Katic: Anything but a couple

When fans questioned Katic about their off-screen relationship, she stated: “I think Nathan and I have a really great chemistry as friends and as coworkers.” Perhaps, she was trying to say that they were nothing more than friends and on-screen coworkers.

However, the paparazzi didn’t leave chasing the duo. They were said to be in a relationship from 2009 to 2012. Recently, the couple doesn’t seem to be in a friendly relationship. After the 8th season completion, Katic announced her exit from the show.

In reaction to his long-time co-stars’ announcement about leaving the show, he said, “Stana has been my partner all this time, and I thank her for creating the character if Beckett, who will live on all of us as one of the greatest police officers on television, I wish her well, and have no doubts she will succeed in everything she pursues. She will be missed.”

They played married couples onscreen. Many believed to have had major friction behind the scene for a quite long time. Nathan and Stana were allegedly not talking to one another except while filming. Sources claimed that Stana and several other cast members of the show didn’t like Nathan.

Nathan frequently bullied Katic on set, quite often leaving her in tears. But the actress’s rep denied that, saying she had no issues with Fillion. The show’s 9th season is yet to premiere, and the actress has claimed she won’t return. From close friends and the on-screen couple, they now hate one another.