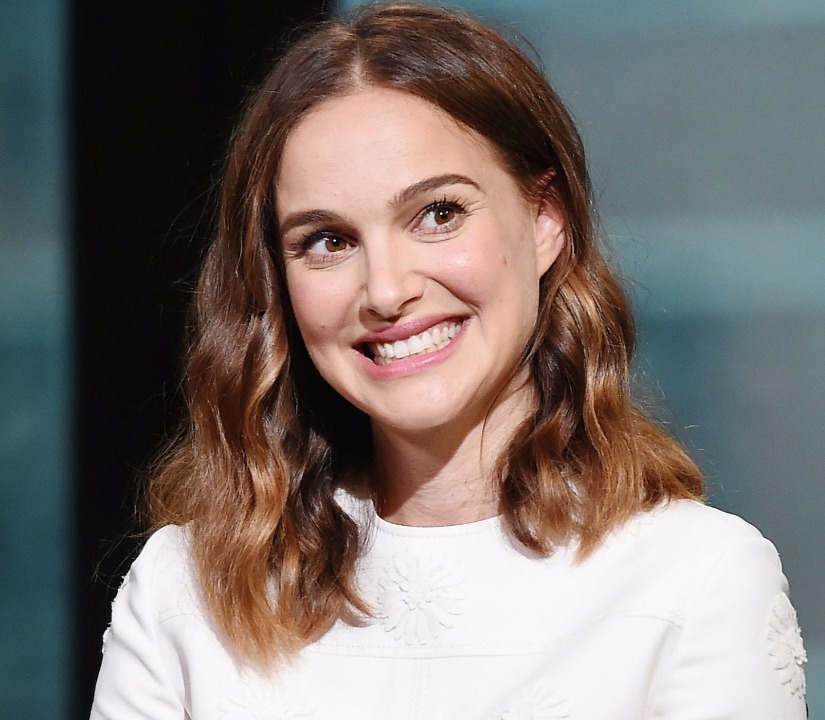 Born in Jerusalem, Israel, Natalie Portman grew up in the U.S.A. She studied at Charles E. Smith Jewish Day School in Rockville, Maryland, while her family lived in Washington D.C. She then studied at the Solomon Schechter Day School of Nassau County while they lived on Long Island. She graduated from Syosset High School in 1999.

Portman had already begun acting professionally and got her major break in Hollywood before graduating from high school. She had to miss the premiere of her breakthrough movie Star Wars: Episode I – The Phantom Menace as she had to study for her final exams.

Portman graduated from Harvard University in 2003 with a B.A. degree in psychology.

I don’t care if [college] ruins my career. I’d rather be smart than a movie star.

Portman returned to Israel in 2004 to take graduate courses at the Hebrew University of Jerusalem. Fond of learning foreign languages since childhood, she has studied Arabic, Japanese, German and French.