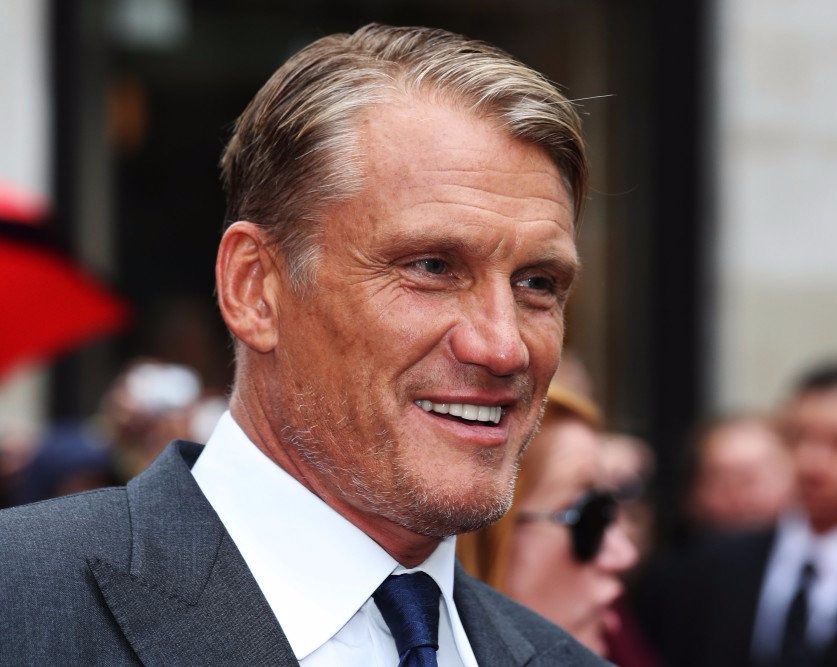 Dolph Lundgren is a Swedish actor, director, screenwriter and martial artist, renowned for his roles in action movies like Rocky IV, the Expendables series, etc. The good-looking and athletic actor is very talented and highly educated as well.

Born in Spånga, Sweden, Lundgren graduated from a high school in Sweden with As in all subjects. He then shifted to the U.S. and started studying chemical engineering at Washington State University and Clemson University on various academic scholarships. He also studied at the Amphibious Ranger School’s Swedish Marine Corps before joining Royal Institute of Technology in the late 70s and receiving his bachelor’s degree in chemical engineering.

Dolph then moved to Sydney and attended the University of Sydney, from where he received a master’s degree in chemical engineering in 1982. The following year, he received a Fulbright Scholarship to study at the Massachusetts Institute of Technology (MIT) but he quit his studies to pursue a career in acting.

While he was studying, he also took karate classes. He did intense training in the dojo for five years, which led him to acquire 2nd dan black belt in Kyokushin in 1978. He was a captain for the Swedish Kyokushin karate team and a European champion in 1980-81. He was also an Australian heavyweight champion in 1982.