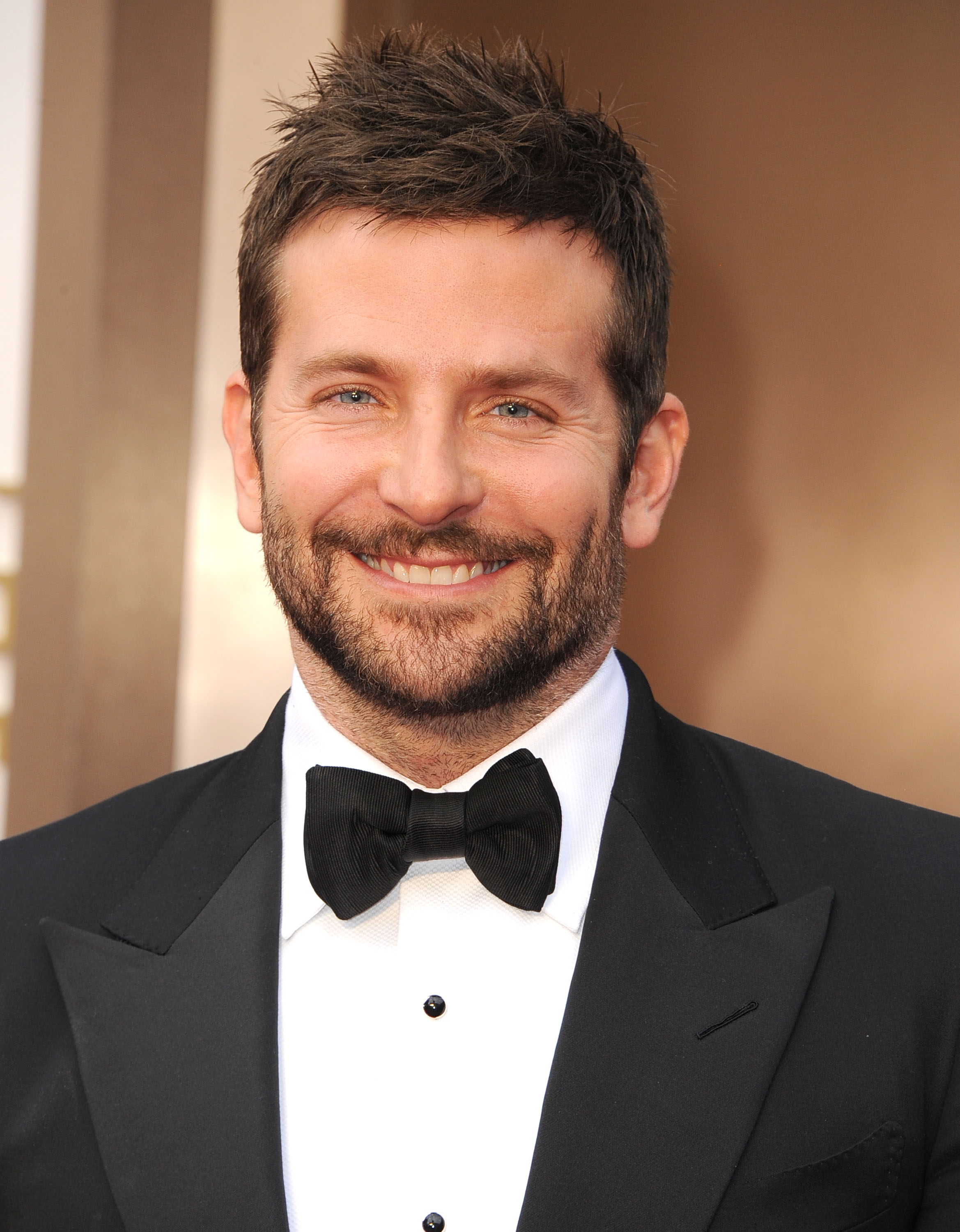 Bradley Cooper studied at Germantown Academy and graduated from there in 1993. Following graduation, he first attended the Villanova University for a year. He then transferred to Georgetown University and later graduated with honors in 1997. He earned a Bachelor of Arts degree from the university.

After discovering his interest in acting, Cooper auditioned at the Actors Studio in New York to pursue his master class graduate degree. He was selected by James Lipton and received a Master of Fine Arts from the school in 2000.

Bradley had booked a role on the HBO series, Sex and the City, before graduating from the Arts Studio. The Hangover star initially wanted to study at a military academy and become a ninja but he changed his thoughts after watching the movie, The Elephant Man.