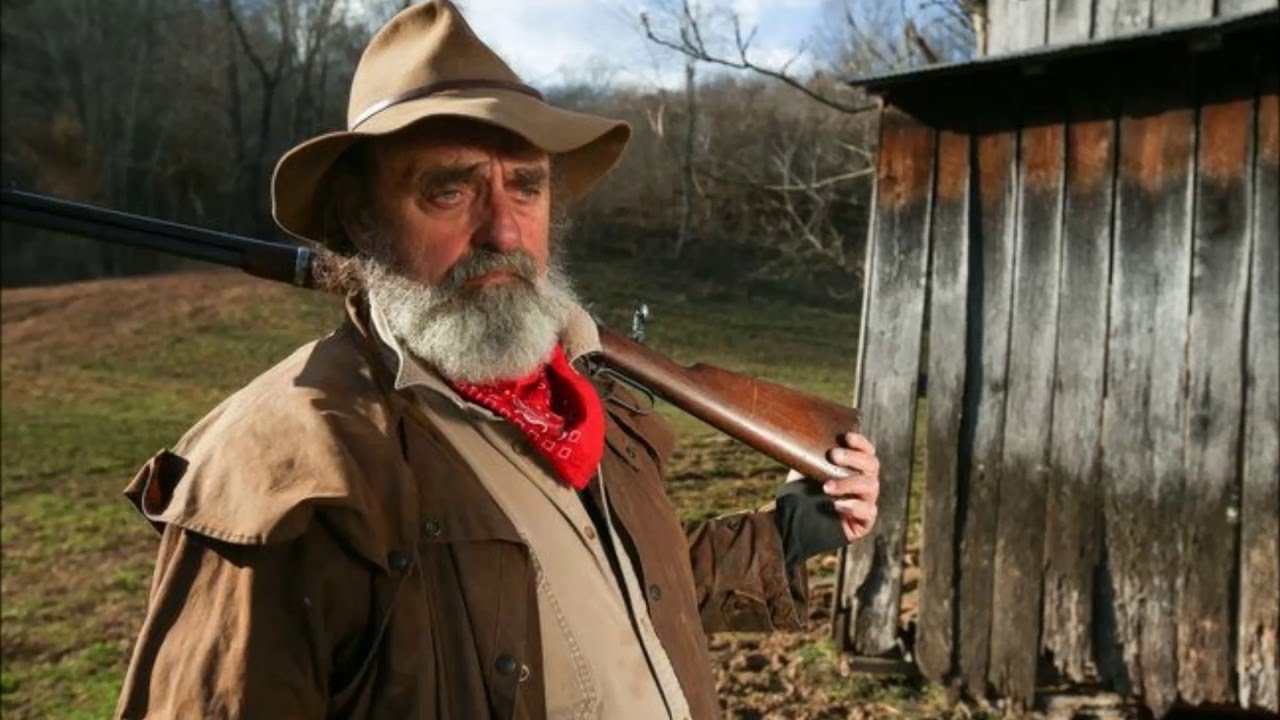 An American outdoorsman and Vietnam war veteran, John Tice is also a reality TV star, best known for his work on ‘Mountain Monsters.

Where is John “Trapper” Tice? 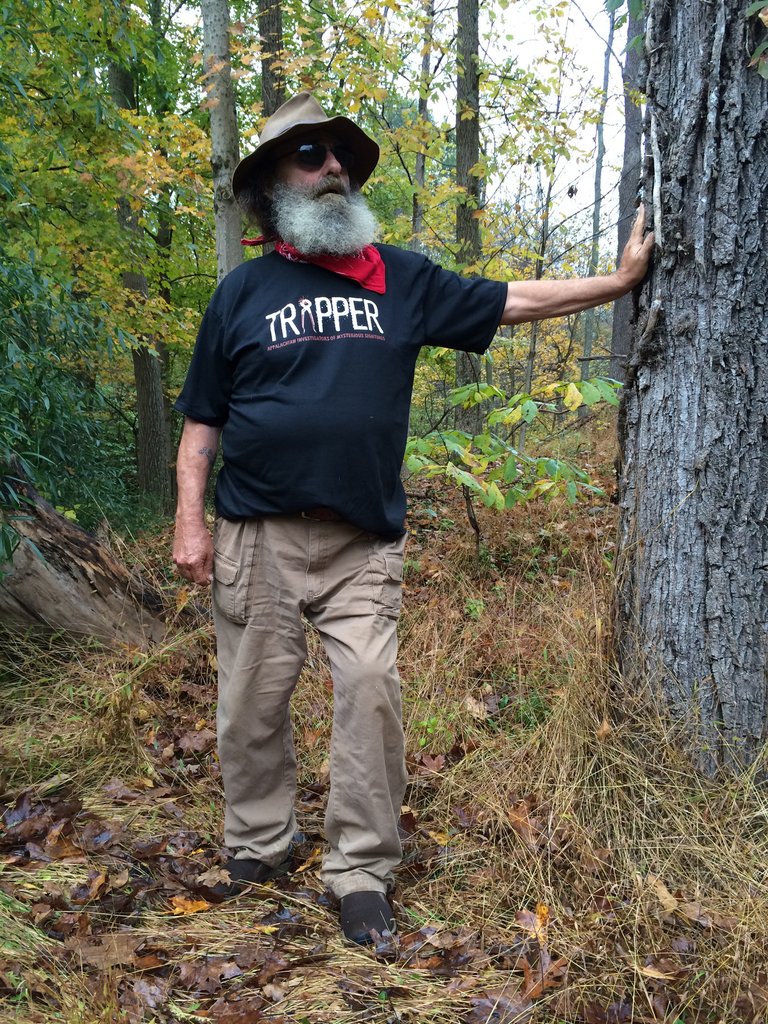 Born in 1947, in West Virginia, he is known by the name “Trapper” among his friends and family. Growing up in the Appalachian mountains, he started hunting and trapping, learning the basics from his father at a young age. For the first time on June 22, 2013, his endeavor was shown on the Destination America show, Mountain Monsters. The show focuses on a team of six native West Virginian hunters and trappers.

He is the leader of AIMS (Appalachian Investigators of Mysterious Sightings), a troupe that investigates the things in the woods. With a common goal to prove the existence of enigmatic bodies like Lizard Man, Werewolf and Bigfoot, the team tries to capture these creatures. It was revealed on season 4 first episode, that following his encounter with the Stonish Giant, he had to undergo an emergency surgery for a blood clot in his leg.

Reportedly the surgery didn’t go so well, which put him down for several months. Later in the season, he returned to the show but he had to watch from the side while recovering. His death rumors were followed by the news of his health scare. So, to ensure fans about his good health, AIMS team visiting him in the hospital was featured in the show. Currently, he is working as a boilermaker and welder in St. Marys, West Virginia.

What is Mountain Men Tom Oar net worth in 2018? Meet his wife

What you should know about Mountain Men star Jason Hawk? Net worth and more…

What is Mountain Men Marty Meierotto net worth in 2018? His wife & daughter