Skip to content
Home » Entertainment » Who is Street Outlaws Derek Travis girlfriend? Everything about him

Who is Street Outlaws Derek Travis girlfriend? Everything about him 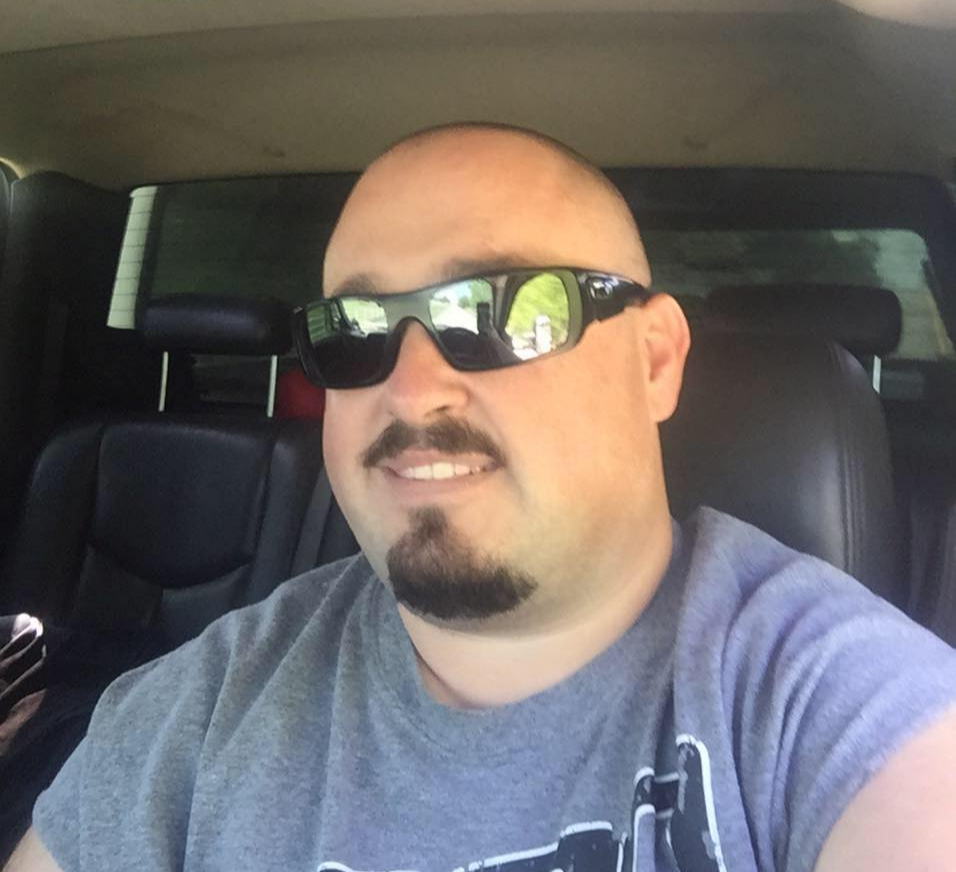 His obsession with cars started at a young age. He got into racing after he met his ex-wife, Christina Tessneer.

When he first got into dragstrip, he drove 1975 Camaro. Later, Christina’s brother, Mickey, helped him exchange his car with a second hand 1986 Camaro.

He met Dave Combstock aka Daddy Dave during his racing days in Oklahoma and started to hang out with him.

Daddy Dave quickly took him under his wings and taught him tricks and tips. They have customized several cars together.

One of their custom-built cars includes 1986 Camaro, which they named Silver Unit.

He became a part of ‘Street Outlaws’ in its first season in 2013.

Derek once defeated Sean Whitley aka Farmtruck to make his way into “The List.” Since then, he has been running up and down.

The racer was married to his longtime girlfriend, Christina Tessneer. They welcomed a daughter in 2007.

He is currently in a relationship with Tara Parten. The two has been dating since April 2017.