Up close on life of Rosewood actor Morris Chestnut 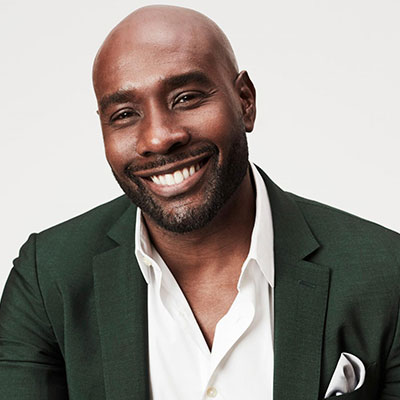 Morris Chestnut (born January 1, 1969) is an American actor, who is known for his role in the Oscar-nominated film, Boyz N The Hood.

He has starred on several TV series, including Fox’s ‘Rosewood,’ where he portrayed pathologist Dr. Beaumont Rosewood Jr.

Chestnut’s first professional acting role was Jason Woodman in an episode of ‘Freddy’s Nightmares’ in 1990.

His film debut in the 1991 drama, Boyz n the Hood was his career breakthrough, and since then there is no looking back for him.

He has co-starred in standard big-budget studio films like ‘Under Siege 2: Dark Territory’ and  ‘G.I. Jane.’

He was nominated for an NAACP Image Award for his role in ‘The Best Man’ (1999), where he co-starred with Taye Diggs and Nia Long.

He worked with Steven Seagal in three movies, including ‘Under Siege 2: Dark Territory,’ ‘Half Past Dead,’ and ‘Prince of Pistols.’

People magazine named him one of the ‘Sexiest Man Alive’ in 2015.

The wide appraisal, he obtained for his body in the movie inspired him and celebrity fitness trainer, Obi Obadike to co-author a health and fitness book, ‘The Cut: Lose Up to 10 Pounds’ in 10 Days and Sculpt Your Best Body.

Moreover, he played the lead in other series, including Out All Night, C-16: FBI, and V.

Chestnut has been an avid Texas Hold ’Em poker player.

A family man, he shares two children, a son and a daughter with his wife Pam Byse (married since 1995).

Chestnut has said that mutual respect has played a role in keeping them strong throughout the years.