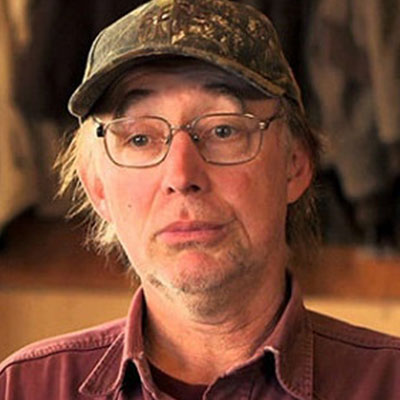 He is known for being one of the heads of Kilcher family, who stars in Alaska: The Last Frontier.

The series has been on air on the Discovery Channel since 2011 and is currently airing its 7th season.

Each season have brought varieties of stories, where the Kilcher family has been depicted coping with the wilderness of Alaska weather.

Growing up in a small family farm outside of Homer, Alaska, Otto got into farm work at an early age.

During his teen, he started fixing broken machinery around his farm, and it became his job over the years.

He is also the member of the Kenai Peninsula Farm Bureau.

Otto has been married three times, firstly to Olga Von Ziegesar and second to Sharon McKemie.

Sharon, who is still close to the Kilcher family is the mother of Otto’s two sons, Levi and Eivin.

Presently, Otto is living a happy conjugal life with Charlotte Irene Adamson, with whom he has been married for over 20 years.

The couple parent their son August and another son, Torrey (born from Charlotte’s previous relationship).

He is related to singer Jewel, who is his older brother Atz Kilcher’s daughter.