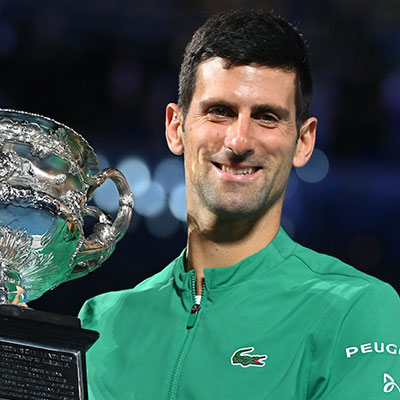 Boris Becker is a former world number one professional tennis player from Germany.

He learned tennis on his father’s court and went on to win multiple Grand Slams and is an Olympic gold medalist.

His father Karl-Heinz was an architect

He won his first major title out of six at the age of 17 and became the youngest person to win the Wimbledon.

He was ranked 11th best male player by Tennis magazine among the players of the period 1965 to 2005.

Boris Becker has been married to Lilly Becker since 2009 and has a son, Amadeus Benedict Edley Luis Becker with her.

He was married to Barbara Becker from 1993 to 2001 and has two children with her.

He has a daughter, Anna Ermakova, with Russian model, Angela Ermakova.

He currently lives in Wimbledon, London and is a fan of German football club, Bayern Munich.

Also a member of the Board of Directors of Bayern Munich

Rumors of his bankruptcy have hit the tabloids but he has denied the rumors.