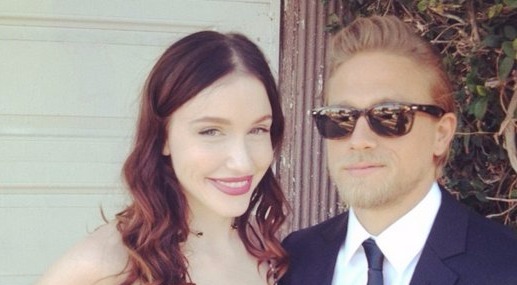 Charlie Hunnam and his wife-to-be, Morgana McNelis, have been dating for over a decade. The longtime couple has kept their relationship on the down low but like any celebrity couple, they are constantly rumored to be engaged or pregnant. So, let’s look at the facts, shall we? 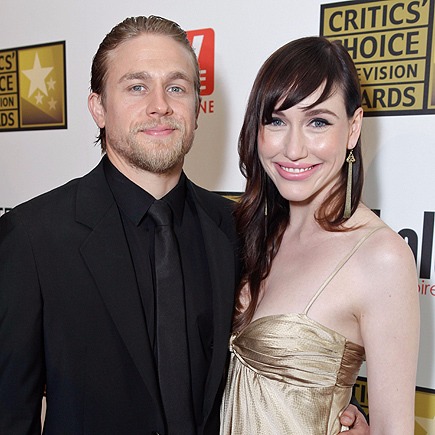 Taking to NY Daily News recently, Hunnam hinted at a possible wedding with his lady love. He said, “I’d get married. I just haven’t felt ready for many, many reasons. To me, deciding to have children is the big, big commitment. That’s been the discussion.”

Looks like Hunnam and McNelis are having the important conversations before they dive into any kind of big commitment, which goes to show that they are definitely not engaged as of now. They would make beautiful kids though, wouldn’t they?

When asked about how he’s going to pop the question to McNelis, he revealed that he wants it to be special for her.

You’ve got to make it memorable. A bit of romance. I don’t want any social environment to it. I want to be alone somewhere beautiful. For instance, being in the Scottish Highlands and climbing a mountain.

When the Sons of Anarchy does decide to pop the question, it will be his second time as he has been married once before. He was married to actress Katharine Towne for three years. They met during an audition for Dawson’s Creek and eloped at a Las Vegas ceremony in 1999.

They divorced in 2002. Shortly, he began dating Stella Parker. The duo separated in 2004.

McNelis and Hunnam began dating sometime around 2005, which means they’ve been together for around 12 years.

McNelis and Hunnam keep a low profile, no Instagrams! 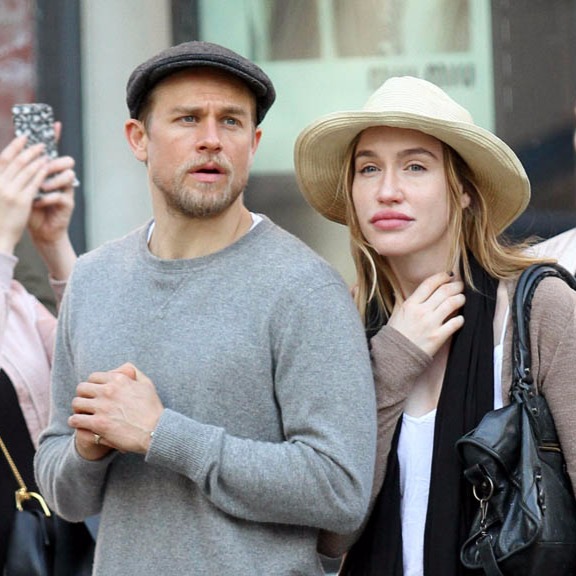 Over the years, the couple has been successful in keeping out of social media. Hunnam doesn’t “do social media” but there are several Instagram fan accounts that have garnered thousands of followers. There’s even one dedicated solely to his hair!

In case of McNelis, she doesn’t have a personal account on Instagram, but does have a company profile @maisondemorgana for her jewelry company, Maison de Morgana.

Everything to know about Charlie Hunnam’s girlfriend Morgana McNelis!

Hunnam broke his social media silence in March 2016 after some of his fans bullied McNelis online. The actor stepped up on a friend’s Facebook to defend his girl, posting a video and a message. He urged people to stop the bullying and keep his girlfriend “out of it.”

“This is a girl I love very much and have spent the last eleven years of my life with and hope to spend the next sixty years. She has been my loyal and supportive partner long before I had any success or money,” wrote Hunnam in the message.

Safe to say that even if Hunnam and McNelis do get married, they won’t be posting it online for everyone to see.