Who's Malaak Compton's Husband? Know her Married Life & Children!
Skip to content
Home » Entertainment » Who is Malaak Compton Married to? Meet her Husband and Children! Also know her Family!

Who is Malaak Compton Married to? Meet her Husband and Children! Also know her Family! 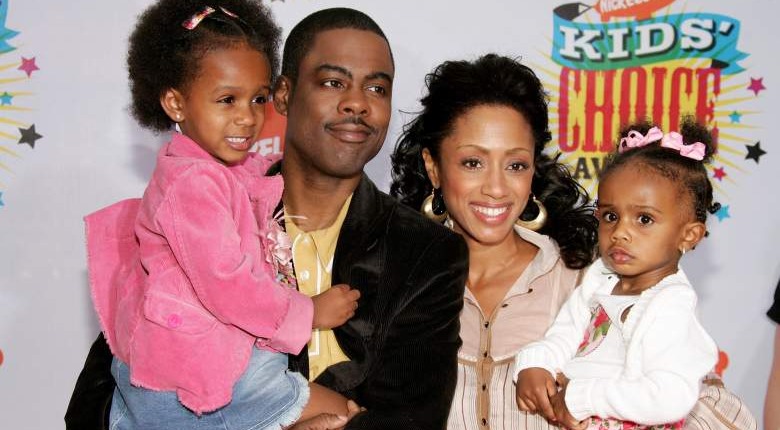 The couple wed in 1996 but Chris Rock filed for a divorce in December. They had been married for 20 years prior to the filing. The 46-year-old mother of two is seeking for $70 million fortune from his 50-year-old husband. Rumor has it he was dating actress Rosario Dawson, who he worked with on his film Top five but he strongly denied claiming he had nothing more than a working relationship with Rosario.

Chris Rock is an American comedian, actor, and producer. Although Chris Rock is a celebrity, Malaak and their children are not. She runs a group called The Angel Rock Project and spends her free time on the charity circuit. Previously, Malaak was working in public relations and left the job to be a full-time mom.

Chris tried to get a leg up on his financial battle, as he mentioned in the documents that Malaak has the ‘ability to work and contribute to her own support’ but Malaak claims that Chris alone has been financially taking care of them. She is requesting that Rock continue to support her and the kids.

After Malaak Compton ended her marriage with his husband Chris Rock, she is single now. No rumor of her dating other men is not heard.