Skip to content
Home » Entertainment » Is Famous News Anchor Shepard Smith Gay? Rumored to be Dating a Boyfriend? Married or Not?

Is Famous News Anchor Shepard Smith Gay? Rumored to be Dating a Boyfriend? Married or Not? 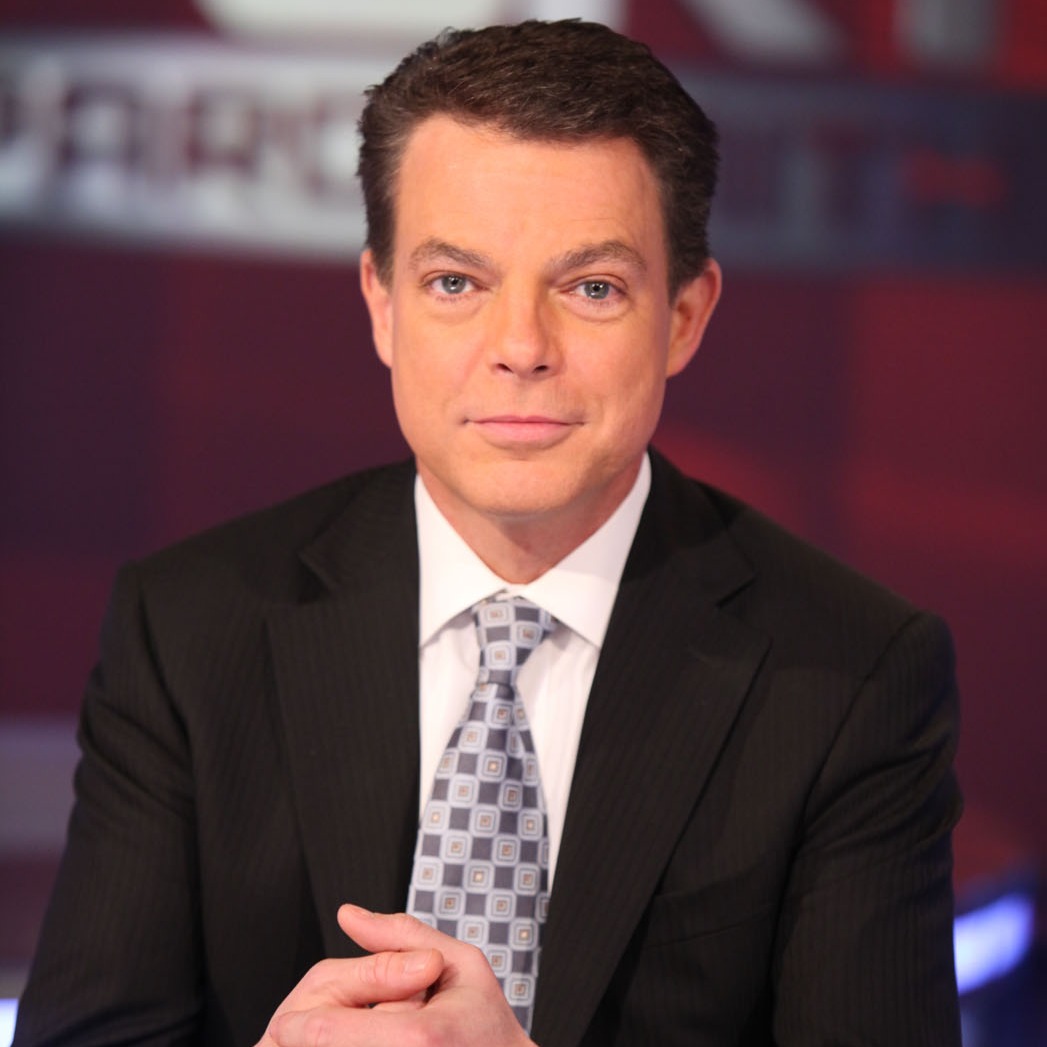 Roger Ailes, the founder and former CEO of the Fox, denied the authenticity of any rumors that Smith had struggled with homosexuality and that he was denied by the Fox News to be public about his sexuality.

Smith also deemed the rumors “100% false and a complete fabrication.”

Not only that, Smith had Ailes confirm that he was busy in meetings and/or work during all the times he was allegedly “spotted” with Gio in bars and other public places.

Whatever be Smith’s sexuality, we hope that his hard earned career will not be affected by the “gay” rumors. After all, his performance on-screen and work commitments are still very applaudable. Shepard Smith is the managing editor of Fox News’ breaking news division.

Shepard Smith has been rumored to have a boyfriend. It was suspected that the 52-year-old was in a relationship with a 28-year-old Gio Graziano. Is he really gay?

Watch Shepard Smith now on #FoxNews as he covers Day 4 of the #RNCinCLE! #GOPConvention pic.twitter.com/fWl3lkMeTK

Gawker.com started rumors regarding Smith’s homosexual tendencies and claimed that it had received the information from authentic insiders

According to a gossip website, Gawker, Shepard Smith has been dating Giovanni Graziano for quite a while now. Gio is a graduate of Penn State and a former Fox business producer.

According to the Gawker, Smith, and Gio met in 2011 when Giovanni started working as a production assistant at “The Fox Report”, Smith’s former show. They were also spotted in Manhattan bars and on the Village Pourhouse on Third Avenue, East Village.

It was rumored that the Fox News did not want Smith to reveal his sexuality in public. Top executives at Fox must have feared for the show’s popularity in case the audiences found out that one of its lead anchors was gay, quite a ridiculous assumption to be honest.

This was thought to be one of the reasons why Shepard chose to remain silent about the issue for a considerable amount of time.