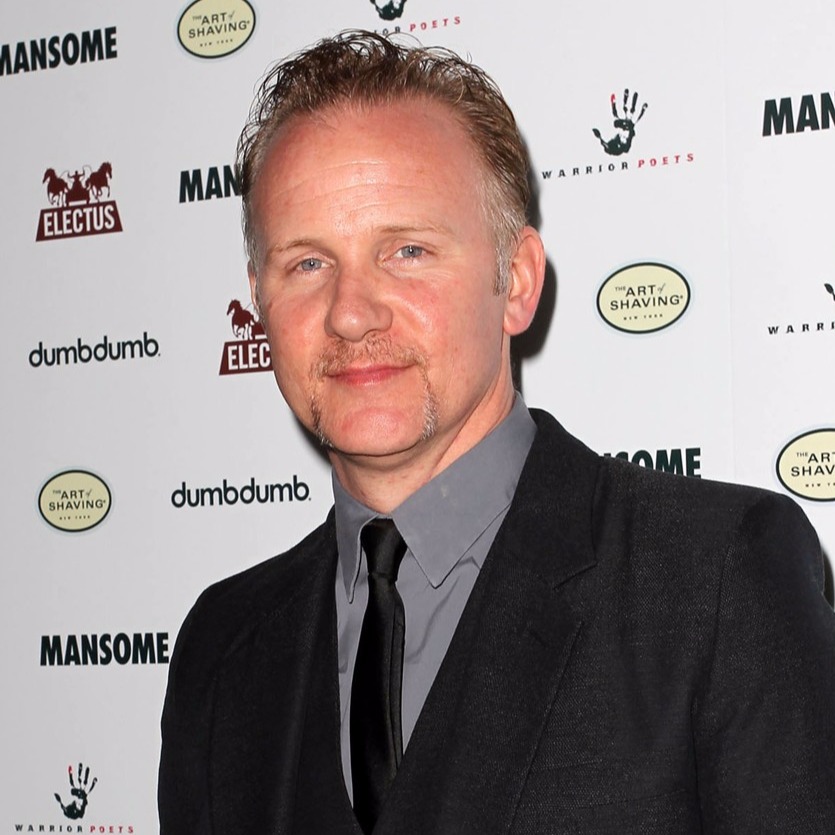 Morgan Spurlock has accumulated huge net worth of $10 million all through his works as a producer. Recently married to his pregnant girlfriend Sara Bernstein, he is enjoying his cute little family accompanied by wife and a newly born son.

A documentary filmmaker, television producer, humorist, screenwriter and political activist by profession, Spurlock has amassed an attractive amount into his accounts.

1970 born producer, best known for the documentary films like Super Size Me, POM Wonderful Presents: The Greatest Movie Ever Sold, Where in the World Is Osama Bin Laden, Comic-Con Episode IV: A Fan’s Hope and One Direction: This Is US, has been liked by many people around the globe. Prior to producing Super Size Me and earning critical acclaim on the festival circuit, he worked steadily as a playwright.

Following the commercial success of the documentary films, he created TV series 30 Days. In the series, he along with other participants immersed themselves in given lifestyle for a whole month.

He has worked on various other projects including in drama Chalk as an executive producer & in the documentary What Would Jesus Buy as a producer. He also produced and hosted a CNN television show Inside Man in 2013.

An accomplished producer, who has always earned high success through his devotion and passion to his career, recently started a nuptial life with his long-time girlfriend Sara Bernstein. It is Morgan’s second marriage.

Announcing his marriage with his pregnant girlfriend, he posted a comical picture in his Twitter writing “it’s a shotgun wedding – rushed or forced wedding due to the pregnancy”.

The photograph featured Sara in a short wedding dress showing off her growing bump with an old man standing behind them carrying a shotgun, in reference to the comic term. The couple welcomed their son on 22 May 2016.

Besides the newborn baby, Morgan fathers a 9 years old son born through his first wife Alex Jamieson with whom he is legally separated since 2011. The divorce was filed by Alex shortly afterward theirchild was born.

As revealed, Morgan went for an Afganistan trip to meet Osama Bin Laden for the making of his documentary while Alex was pregnant.

This reveals how much dedication and passion Morgan has towards his career. His attachment to his works has made Morgan Spurlock one of the finest producers and has earned him a net worth as huge as $10 million.