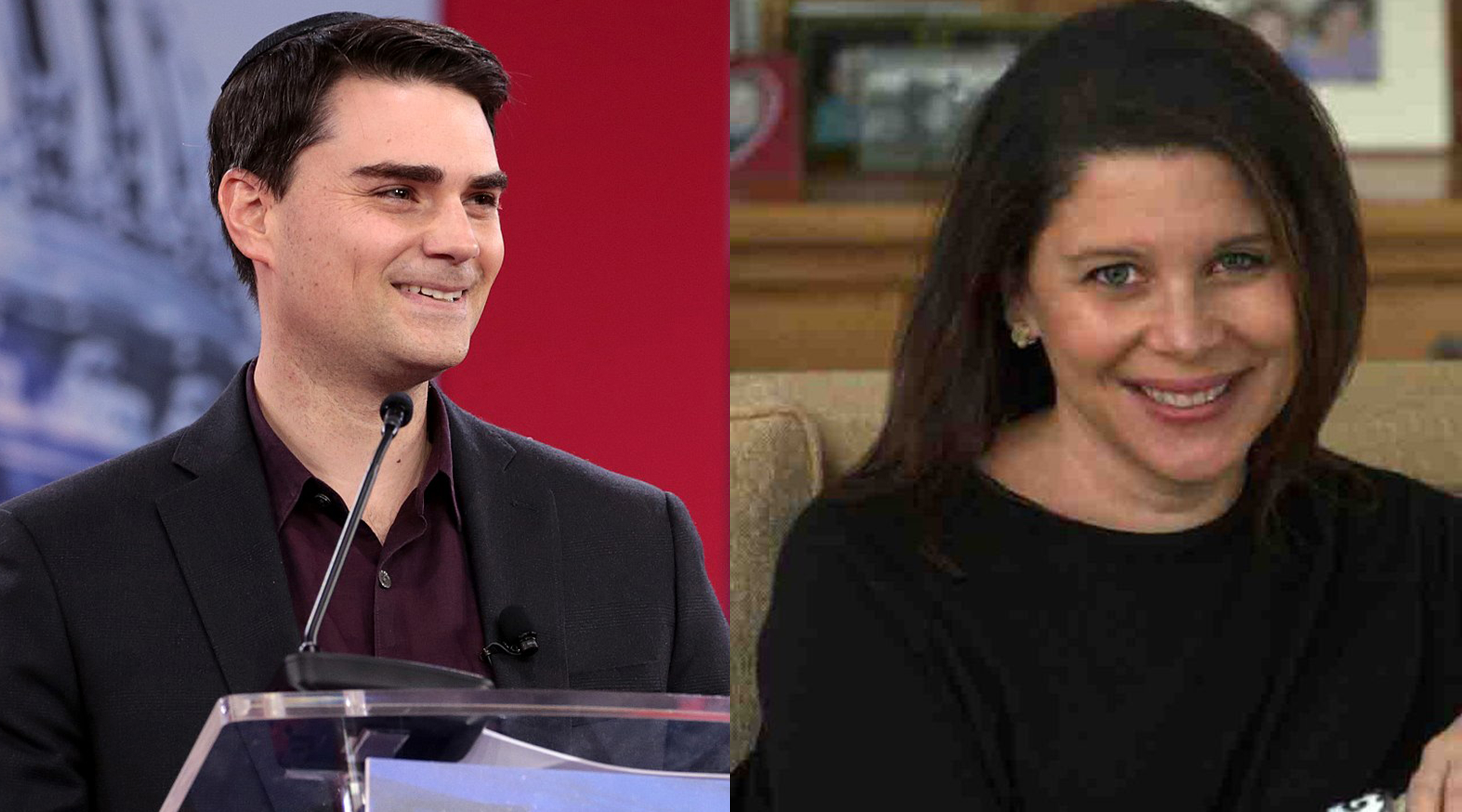 Mor Shapiro is an Israeli medical practitioner best known as the wife of the famous conservative political commentator, Ben Shapiro.

Mor has been leading a very private life despite her husband courting controversy time and again for his public comments. He often mentions his wife in his interviews and speeches. So, let’s find out more about Mor Shapiro.

Early Life in Israel and Education Background of Mor Shapiro

Mor Shapiro was born as Mor Toledano in Herzliya, Israel,  in 1988. She has Moroccan Jewish ancestry. She spent her childhood in Israel and moved to Sacramento, California, at 12.

Mor’s interest in learning about mind-body relationships led her to major in psychobiology at the University of California, Los Angeles. She researched developmental neuroscience for two years while at UCLA. She used fMRI to study the effects of early life adversity on childhood brain development.

Later, she attended UCLA’s David Geffen School of Medicine, where she obtained her MD degree. During that time, she worked as a Clinical Skills Instructor. She was a member of her medical school’s Cappella group though she couldn’t sing. Instead, she is passionate about arts, crafts, and drawing. Apart from that, spending time with her family, watching TV shows and going to musicals are also her hobbies.

Mor is currently practising as a resident MD under the Family Medicine Residency Program at Fontana, California-based Kaiser Foundation Hospital. Shapiro’s interested in women’s health, behavioural health, and resident education. She founded the DGSOM UCLA Ethics Symposium, which is now an annual event.

More Shapiro and her Marriage with Ben Shapiro

Mor engaged Ben Shapiro in 2007 after a long relationship. In a traditional Jewish wedding ceremony in Acre, Israel, they tied the knot. Ben’s father wrote the emotional music for the event. About his married to Mor, Ben wrote in one of his articles,

“I got married last week… I am 24 years old. My wife is 20. Together we plan, with the help of God, on having healthy, happy, freedom-loving children who will grow up with the security provided by the armed guard.”

Mor gave birth to their first child, a daughter, Leeya Eliana, in 2014. Following the birth of their daughter, Ben wrote and shared an open letter on the internet about his newborn child, in which he explained how heroically his wife had endured labour pain for 26 long hours. The couple welcomed their son in 2016. Now, they live with their two children in Los Angeles, California.

Ben Shapiro’s daughter was born with a congenital heart defect called atrial septal defect. She underwent open-heart surgery at L.A.’s Children’s Hospital. Ben dragged his family into an ugly fight with Jimmy Kimmel after he disagreed about the health insurance for pre-existing conditions in his daily Facebook live podcast, The Ben Shapiro Show.

Kimmel’s son underwent open-heart surgery just a day after being born in the same hospital Ben’s daughter was operated on. Kimmel shared the news to his audience in an emotional monologue in May 2017. Ben criticised Kimmel for championing Obamacare against GOP healthcare and attacked him for sharing a heartbreaking personal story to push for a public story.

The nasty fight went on for months, and Ben even offered to debate Kimmel on the issue, but the latter refused. In 2018, Kimmel made an indirect remark about Ben stating that most talk show hosts are liberal because it requires a level of intelligence. Then, he said it was “so smug and so smarmy” and said that Jay Leno, the most successful talk show host in the past three decades, is centre-right and a libertarian.

Who is Greg Gutfeld’s wife? Know the details about his married life