Who is America’s Got Talent Blind Singer Kodi Lee? 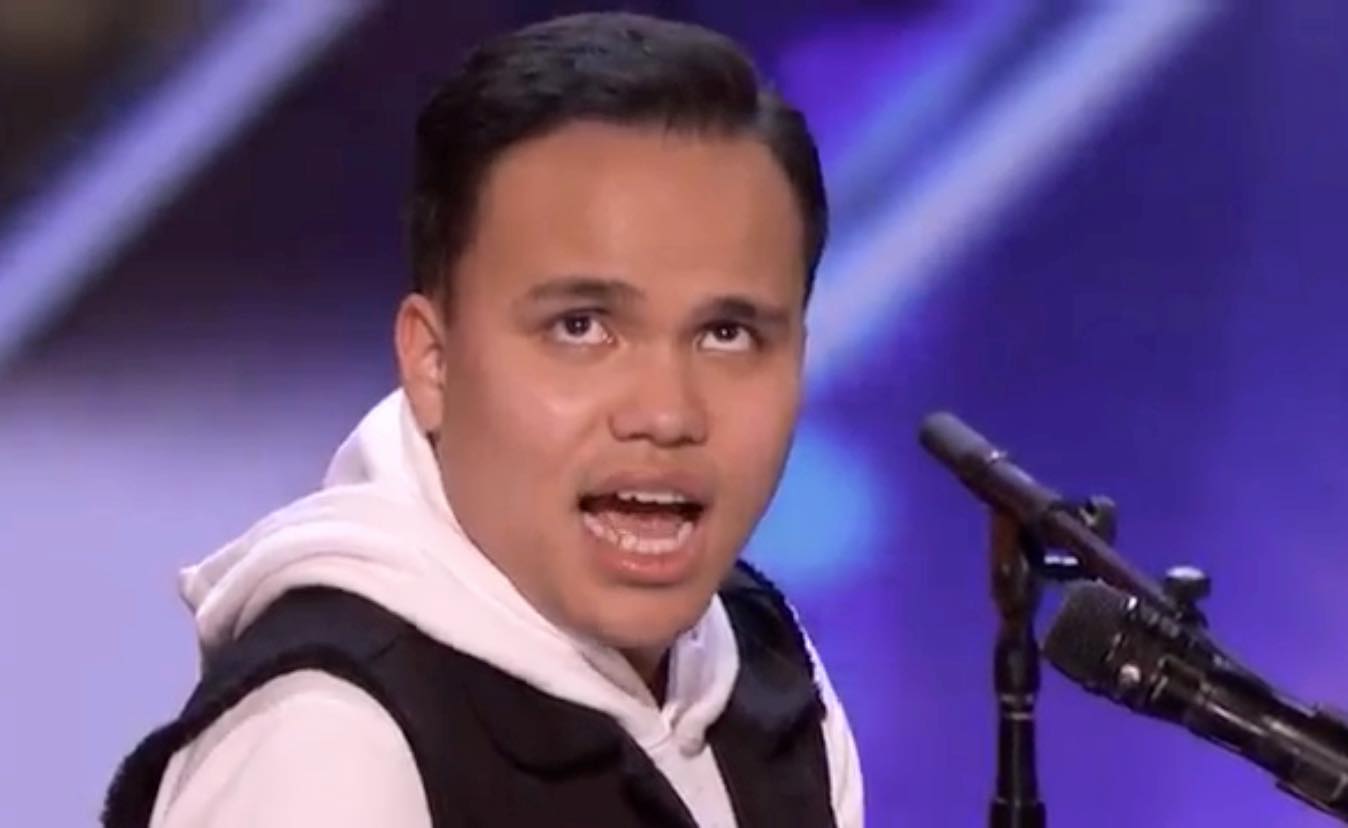 Kodi Lee is a singer who wowed judges on the show and received a standing ovation from the entire audience in America’s Got Talent season 14’s May 28 premiere. Furthermore, he gained a massive spotlight after appearing in the talent show.

The blind and autistic singer created a historical musical moment in the Got Talent stage. Now, fans are trying to know about him. Find a bit more about the talented singer down below.

Life-Threatening Surgery at an Early Age of Kodi Lee

Kodi Taehyun Lee was born in Utah, USA, on July 7th of 1996. Moreover, he was born to his parents Tina Lee and Eric Lee. Furthermore, he belongs to the mixed ethnicity of Asian-Caucasian. Similarly, Lee holds an American nationality.

The twenty-five-year-old singer has two siblings. What’s more, he has a brother, Derek Lee, and a sister, Kayla Lee. What’s more, even today, the siblings remain pretty close.

Lee was born with optic nerve hypoplasia and survived a life-saving surgery just five days after his birth. He was diagnosed with autism at the age of 4. However, neither his blindness nor his autistic spectrum has hindered his passion for music.

Kodi is one of only about 25 people in the world who possess such extraordinary abilities. His amazing gift lies within his musical talents: perfect pitch and passion for various forms of music. He has an audio photographic memory, which means he can recall music after listening for just once.

He has been singing and playing piano across the country for many years. As such, He developed a passion for music from a very young age. According to his mother, he became able to withstand living in this world through music and performances. She also claims that music saved his life.

Kodi currently performs locally at various venues, including music events, local restaurants, and wineries in New York City. His musical repertoire ranges from rock to jazz and R&B to pop. The AGT contestant cites classic masters such as Bach Chopin, Mozart, and more to his inspirations. He has a library of songs in his mind that can rival any jukebox.

Lee has been expanding his horizon by dabbling into tap dancing while continuing to amaze people with his musical expression through dance and vocalization. Kodi’s story of his inspirational determination and indomitable spirit to overcome all obstacles have been featured in the LA Times, Orange County Register, numerous broadcast TV features, and documentaries. He has been donating his gifts to generate awareness for autism and many charitable organizations.

Kodi continues to pursue his musical career and dreams of being a rock star performing for thousands of people. Any opportunity to perform makes his day, and the bigger the audience, the more he shines.

Kodi made his debut on the talent show on May 28, accompanied by his mom, Tina Lee. The 22-year-old funnily said to the judges that he was going to sing a song on the piano. Moreover, he sang an incredible rendition of Donny Hathaway’s A Song For You, and as he finished his 40-sec-long performance, the entire room got to its feet, giving him a standing ovation. At the same time, both Gabrielle Union and Julianne Hough were seen wiping away tears along with several members of the audience.

Gabrielle gave Kodi the golden buzzer, which means he progressed straight through to the live rounds. Oprah Winfrey praised Kodi on Twitter, saying she ‘stood up and cheered in her living room’ for him.

Taking to Instagram, Kodi’s younger brother Derek shared a touching tribute to him in honor of his America’s Got Talent audition, writing: “Congratulations @kodileerocks!! You are the best big brother anyone could ever ask for, you’ve inspired me, been my role model throughout my life, and made me realize that through passion and love you can get through anything!! Your voice has been heard and it’s a dream come true for all of us, I love you Kodi.”

Although Kodi’s AGT performance is the most viewed, this is the first time he has stepped onto a major stage as he has been performing in local venues through California.  Moreover, his incredible talents have earned him invitations to perform at several famous venues, including Carnegie Hall in New York City. He is best friend with AGT Season 13 contestant Makayla Phillips. They have performed together on numerous occasions.