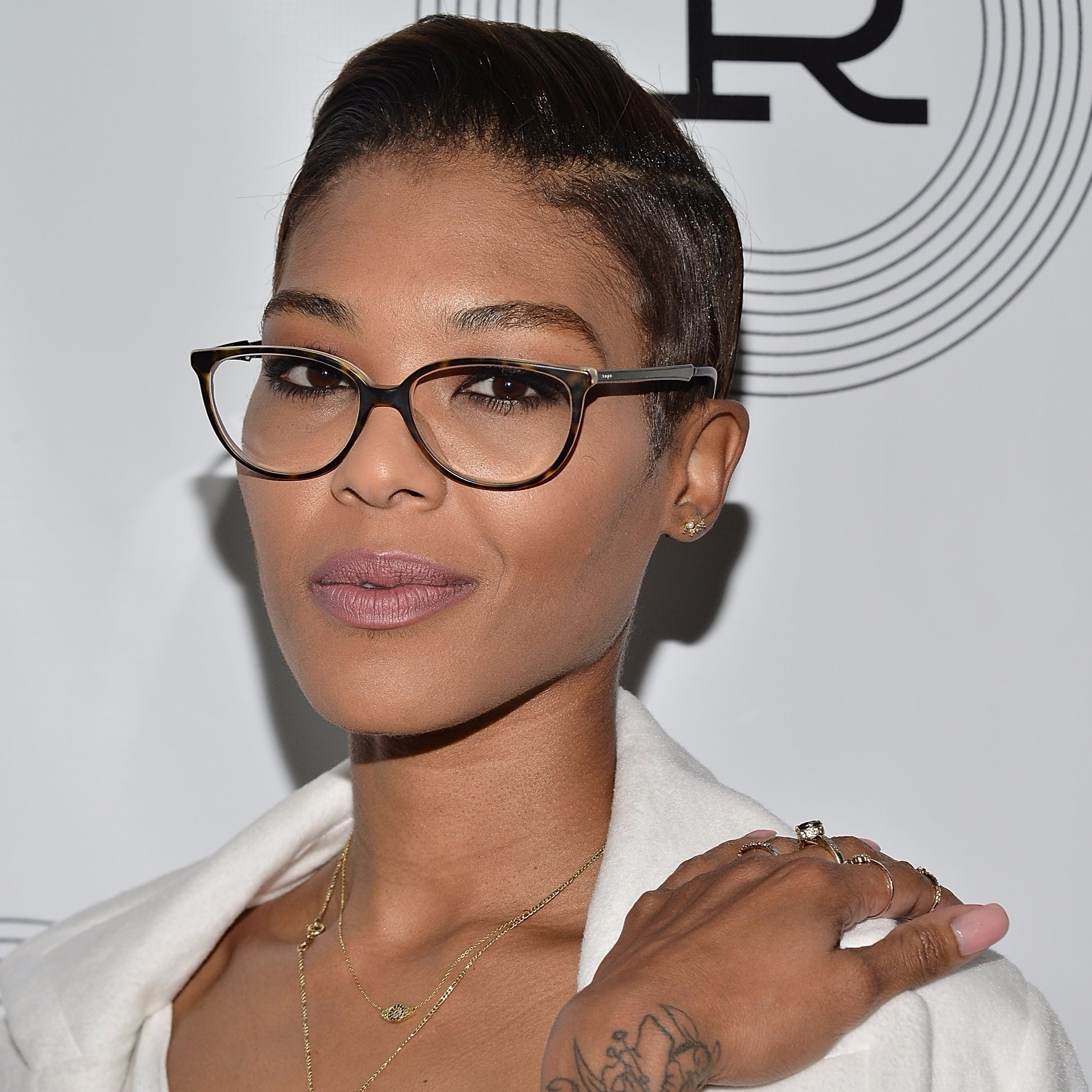 Moniece Slaughter is an American singer and reality start best known for Love & Hip Hop: Hollywood. Here is a short bio on her parents, troubled brother, and boyfriend drama. 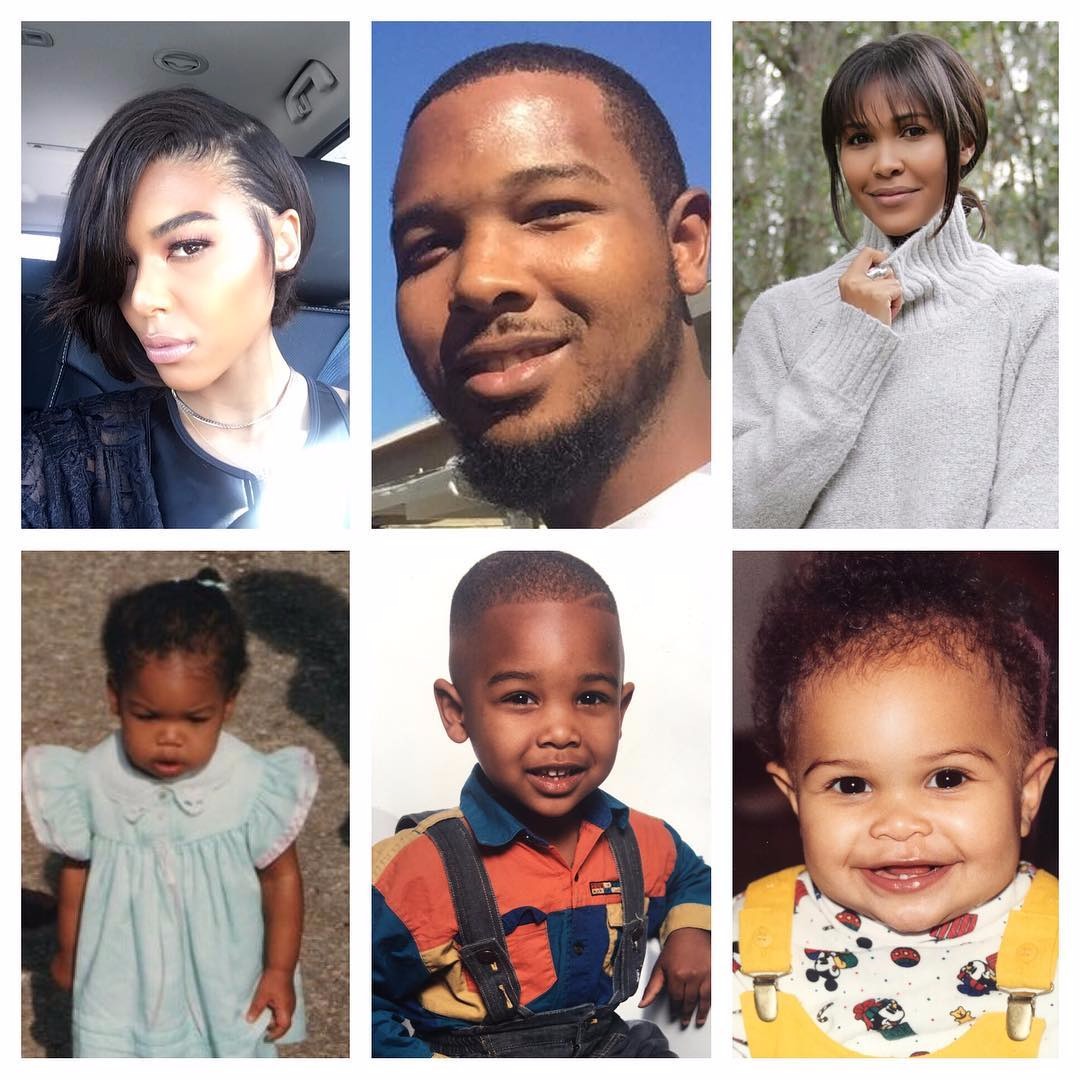 Her stepfather is Dave Thomas. Dave is a member of the Grammy Award winning gospel group Take 6. He married Marla in 1990 and has been a mentor to Moniece when it comes to music.

Moniece has two siblings. Appearing on the Dr. Phil Show, she urged her brother to get help for his mental health issues. Reportedly, he has been arrested twice for his irrational behaviors such as walking naked on the streets of Los Angeles.

Draya Michele & Orlando Scandrick have been engaged for a year! When’s the wedding

Moniece Slaughter has a son with ex boyfriend 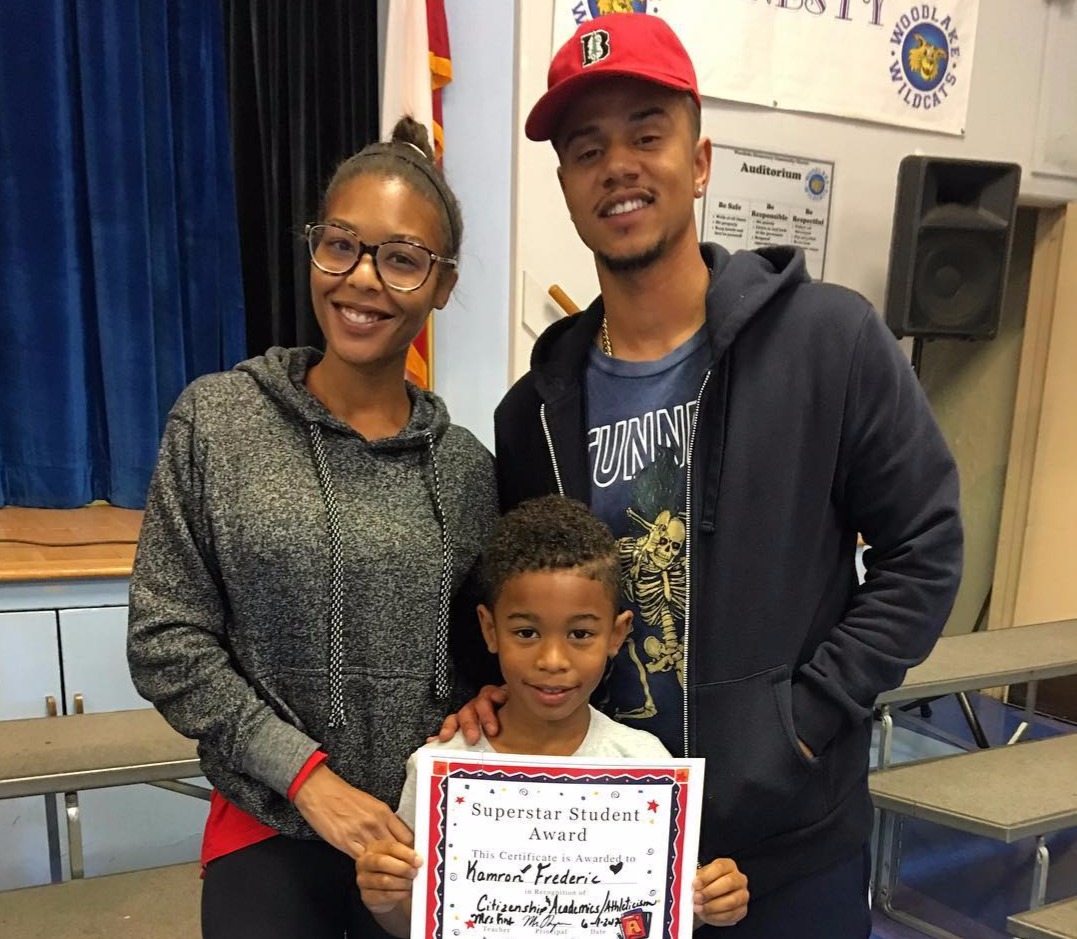 Slaughter and Fizz have remained in each other’s lives for the sake of Kamron. Lil’ Fizz also starred on Love & Hip Hop: Hollywood, where he once famously had a show down with Moniece’s mother, Marla.

Slaughter has been involved in the music industry for a long time. She is a singer songwriter with writing credits on songs of artists such as Akon and Marques Houston. She sang the theme song for America’s Next Top Model.

She released her single Compromise in October 2017. She also performs regular shows in Los Angeles. Her net worth was estimated to be $1.1 million in 2016 and that number has surely increased in 2017.

How is Basketball Wives’ Jackie Christie’s relationship with husband & kids?

Moniece Slaughter has a girlfriend!

Slaughter is openly bisexual. She began dating her current girlfriend, AD Diggs, in 2016. 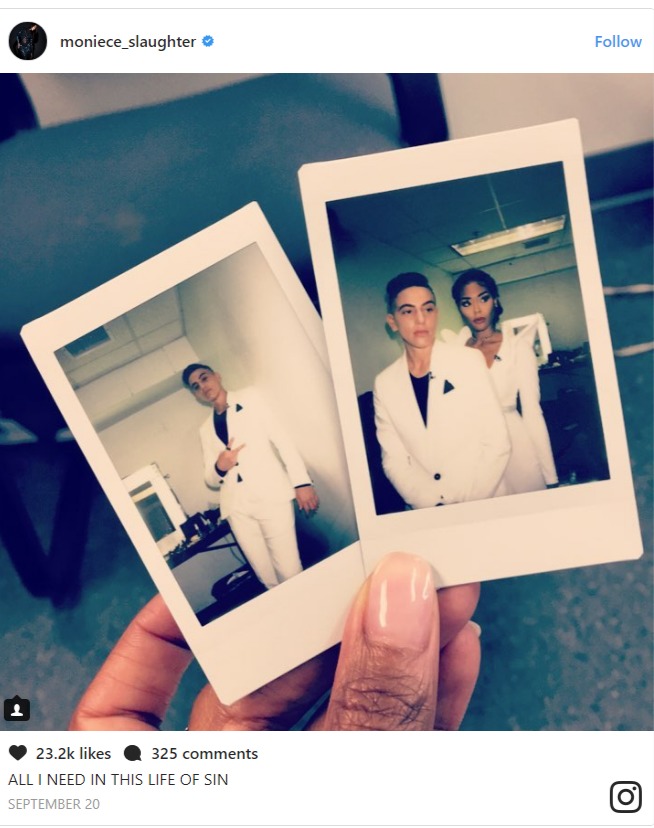 She introduced her to the audience in Love & Hip Hop: Hollywood season 4. Diggs is a New York City native who owns a line of sneakers called Digg the Kicks.

Before Diggs, Moniece also dated rapper Rich Dollaz for some time. She has never been married.