Skip to content
Home » Entertainment » What happened to Eivin Kilcher in Alaska: The Last Frontier?

What happened to Eivin Kilcher in Alaska: The Last Frontier? 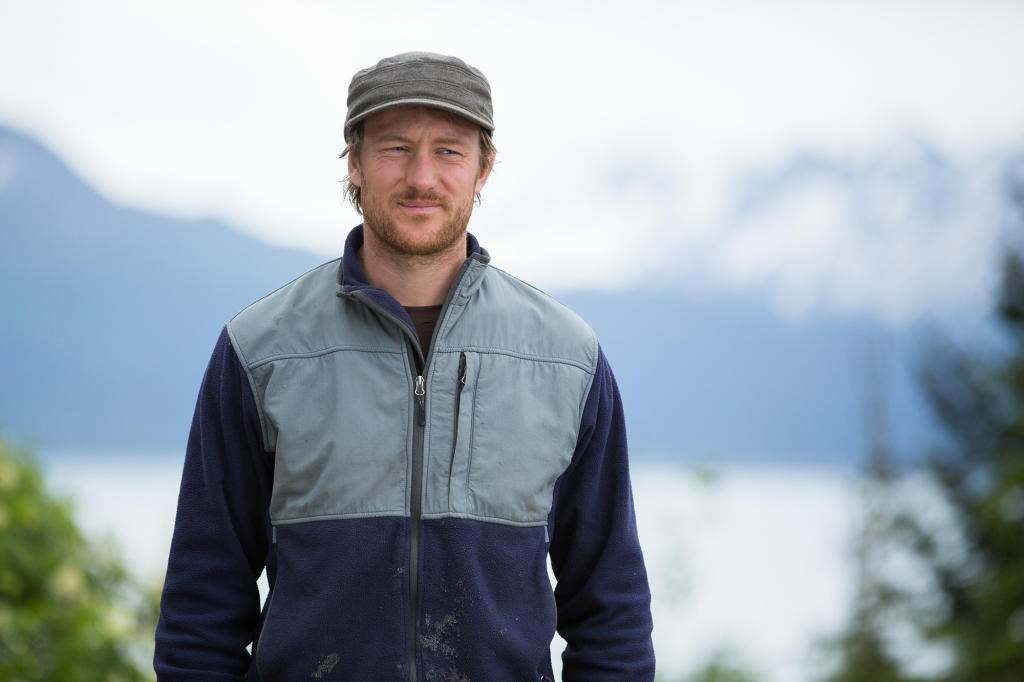 What happened to Eivin Kilcher?

However, it seems like there will be a role reversal this week as Eivin Kilcher was seen in the kitchen with kids recently.

The two’s father looked adorable as he was shown making muffins for his kids. Eivin, who is recovering from a broken rib, said about his homestay,

“Eve and I each have our own skill sets, you know, places where we feel utterly comfortable and confident. It’s frustrating to not be able to do any of the things I typically do every day.”

As the couple is now carrying on each other’s routine, it seems to have helped them value each other’s work more. Eve, who is certainly not finding her husband’s job easy, was thrilled to see her husband, children and fresh muffins when she returned. While sharing her experiences in outdoor activities,

“Through doing a lot of Eivin’s chores, I really am appreciating how much work he does and how physical and exhausting it is.”

Likewise, Eivin also said that after spending his day with kids at home admitted that handling every stuff inside the house is hard.

Why are Atz Lee & Jane Kilcher’s children not in Alaska: The Last Frontier?

What is Alaska: The Last Frontier cast Atz Kilcher’s net worth in 2018?

Did the show The Last Alaskans cancel after Bob Harte passed away?